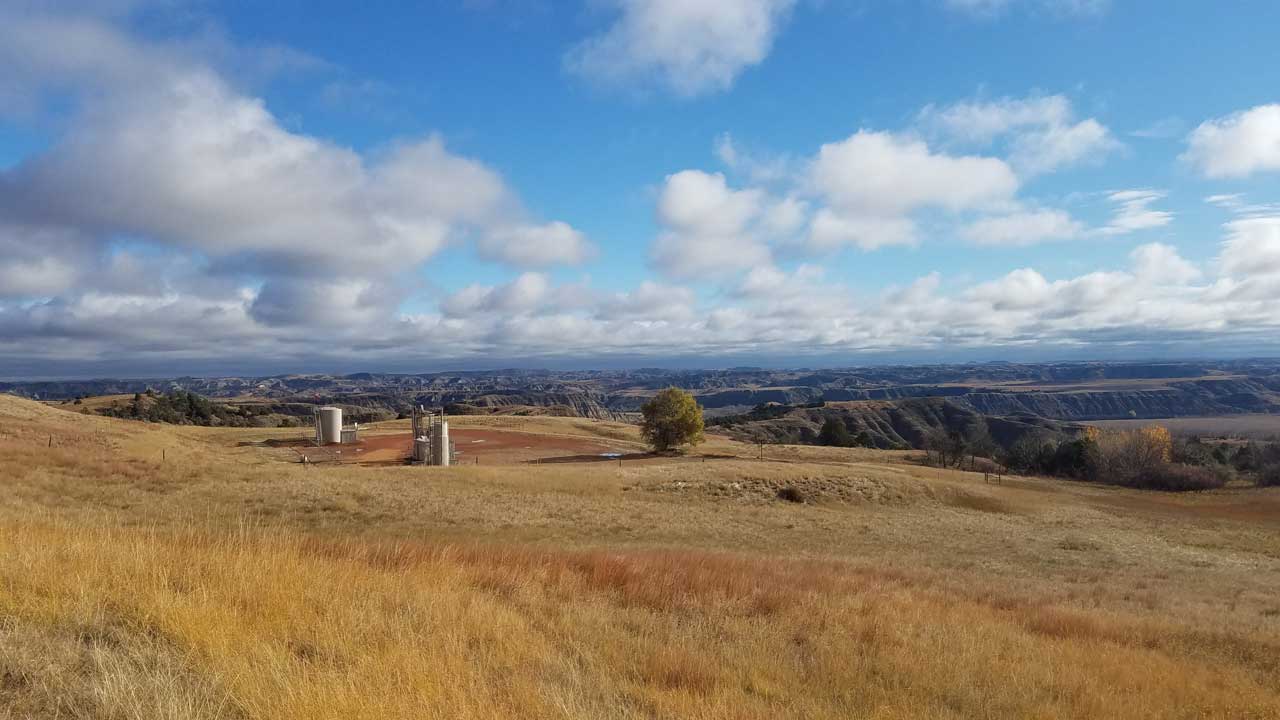 The senate in North Dakota is debating a new state law that would force Apple to allow iPhone and iPad users to sideload apps. As written, the goal of the bill seems to be to attract developers to North Dakota, as developers in the state would not be forced to use Apple or Google’s app stores or payment platforms to sell their apps.

App commissions exceeded $30 billion for Apple and Google last year, so big tech’s big fear is that a law like this in North Dakota may inspire other states to do the same. Bismarck, North Dakota is an unlikely venue for a big tech showdown, but that’s what it’s turning out to be.

There is way more to this story, and I’ll talk about it this Wednesday at 3 p.m. EST on the Shelly Palmer #strategyhacker livestream on YouTube Live. Get your reminder here.