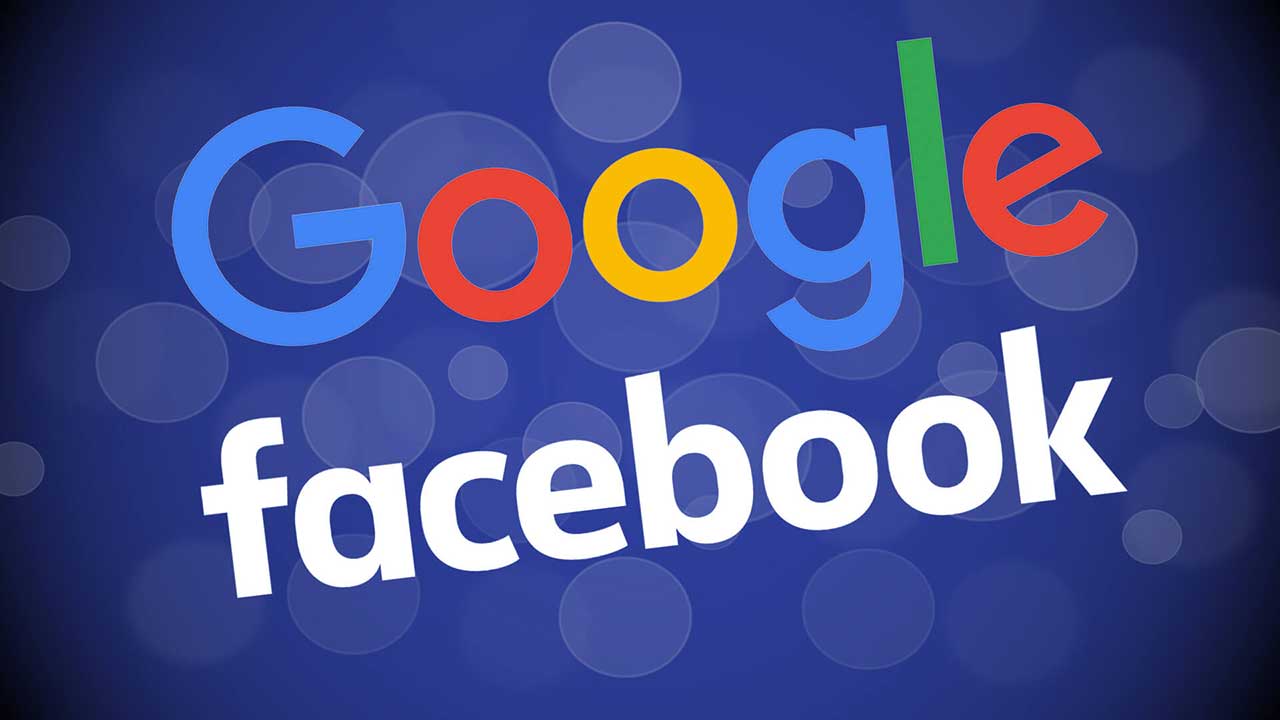 The showdown down under is heating up. Earlier this week, Google agreed to pay tens of millions of dollars to big news organizations to get ahead of a new law in Australia that would force them to do so. Facebook, on the other hand, dug in its heels and said, “No.”

Facebook and Google’s vastly different reactions to this pending legislation highlights a mistake many make by using a term like “big tech” to describe Facebook, Amazon, Google, Microsoft, Apple, and other “household name” tech companies. The only thing these companies have in common is that they translate data into wealth. Other than that, their business models and priorities are entirely different.

Facebook is a social network using data to promote engagement. The data it uses is user-curated and user-created. Facebook does not care where this data comes from. Real news, fake news, your crazy conspiracy theory, someone else’s crazy conspiracy theory… as long as you will engage with it (and it puts you in the mood to click on an ad), it’s OK with Facebook. You can say Facebook collects and acts on data that describes your aspirations.

Google is an advertising optimization engine that collects and uses data that describes your intentions. For Google, credible news from credible sources is key; it can’t organize the internet if it doesn’t have all the information it needs to do so.

Characterizing this fight as “Google is willing to pay, but Facebook is not,” is factually correct, but there’s much more to the story.