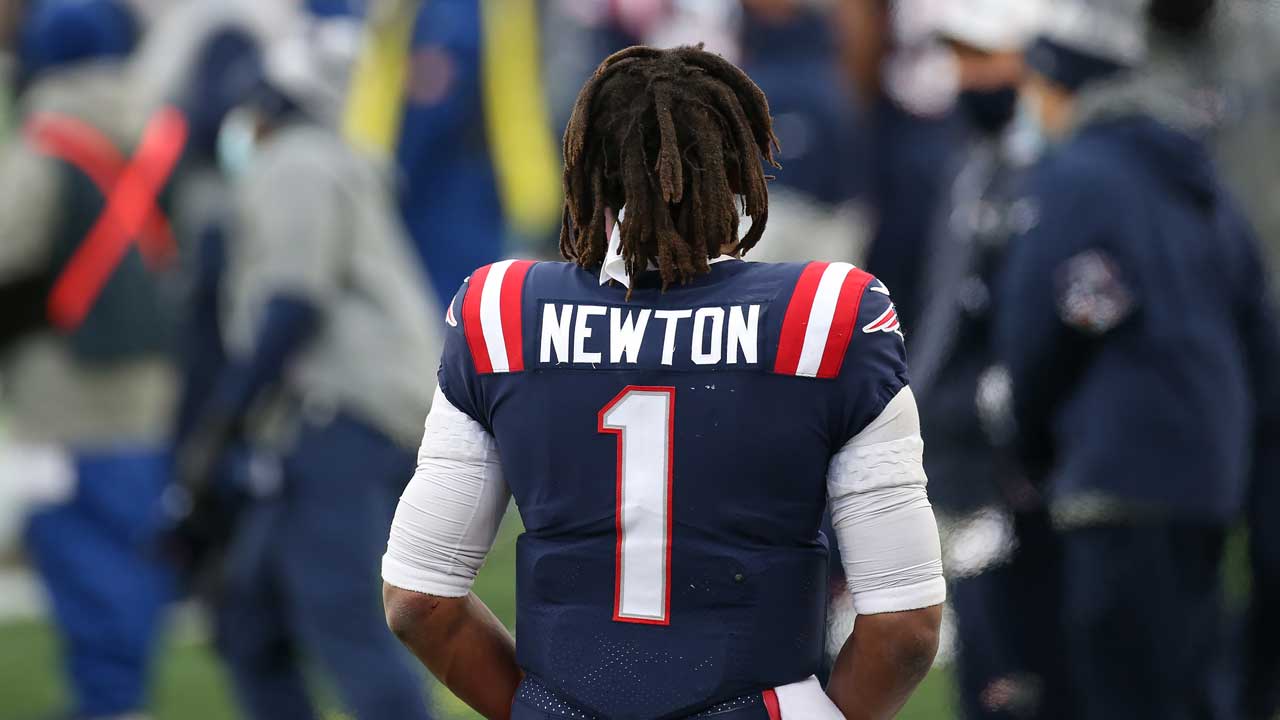 A video of Cam Newton getting heckled by a teenager has gone viral. Not a surprise. Newton used the incident as a teachable moment, tweeting that people forget that TV athletes are “real human beings.” Noting that “Cam got a little triggered,” his NFL colleagues quickly came to Newton’s defense, but Steelers tight end Eric Ebron’s tweet got it right: “he ain’t triggered social media give kids to say whatever with no respect.. lol”

But it’s way worse than that. What’s the value of respect or humility in a world where your social media status is the key metric? You don’t know the names of the kids who acted the “right way” in that group. No one should be even slightly surprised by what this teenager did. What’s surprising is that people think he did something wrong. In his mind, and in the digital world we allow our teens to live in, he wasn’t incentivized to do anything else.