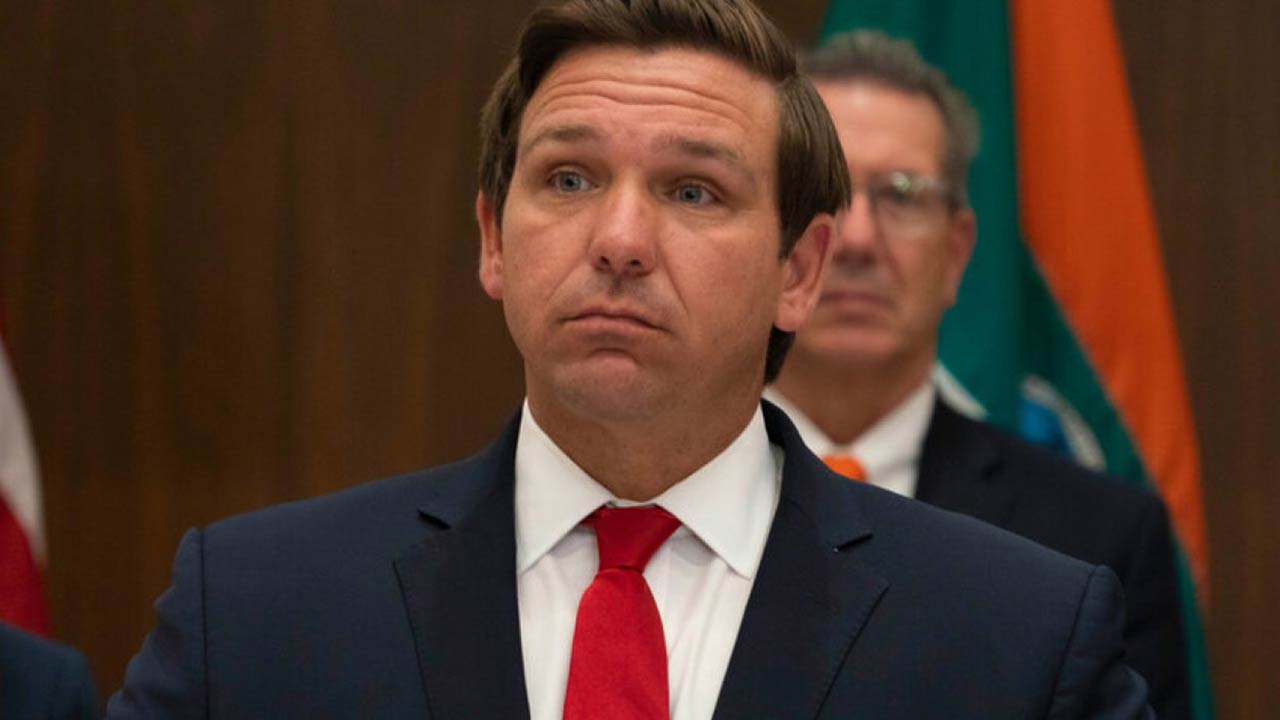 The Florida House voted 77-38 and the Senate voted 23-17 in favor of a bill that effectively turns the state of Florida into “Big Brother.”

When signed into law by Gov. Ron DeSantis, a Republican and close Trump ally who called for the bill’s passage, it will be a crime in Florida for social media platforms to ban or deplatform political candidates that violate terms of service by lying or inciting violence.

Said differently, Florida has passed a law in direct violation of the 1st Amendment of the Constitution of the United States. The government of Florida has made itself the “thought police.”

Confirming my fear that Florida had written a key totalitarian principle into law, state Rep. John Snyder, a Republican from the Port St. Lucie area, said, “What this bill is about is sending a loud message to Silicon Valley that they are not the absolute arbiters of truth.”

Thomas Jefferson and James Madison must be rolling in their graves.

Florida’s new law will likely be challenged in court, but the outcome of the case won’t change the minds of the people who voted for it. Let this sink in for a moment. Florida has passed a law that punishes organizations that won’t let politicians lie!

Once more, a little louder so the people in the back row can hear this. In Florida, after SB 7072 is signed into law, it will not only be legal for politicians to lie, but you will be punished by the state if you don’t allow them to do it on your privately-owned technology platform. 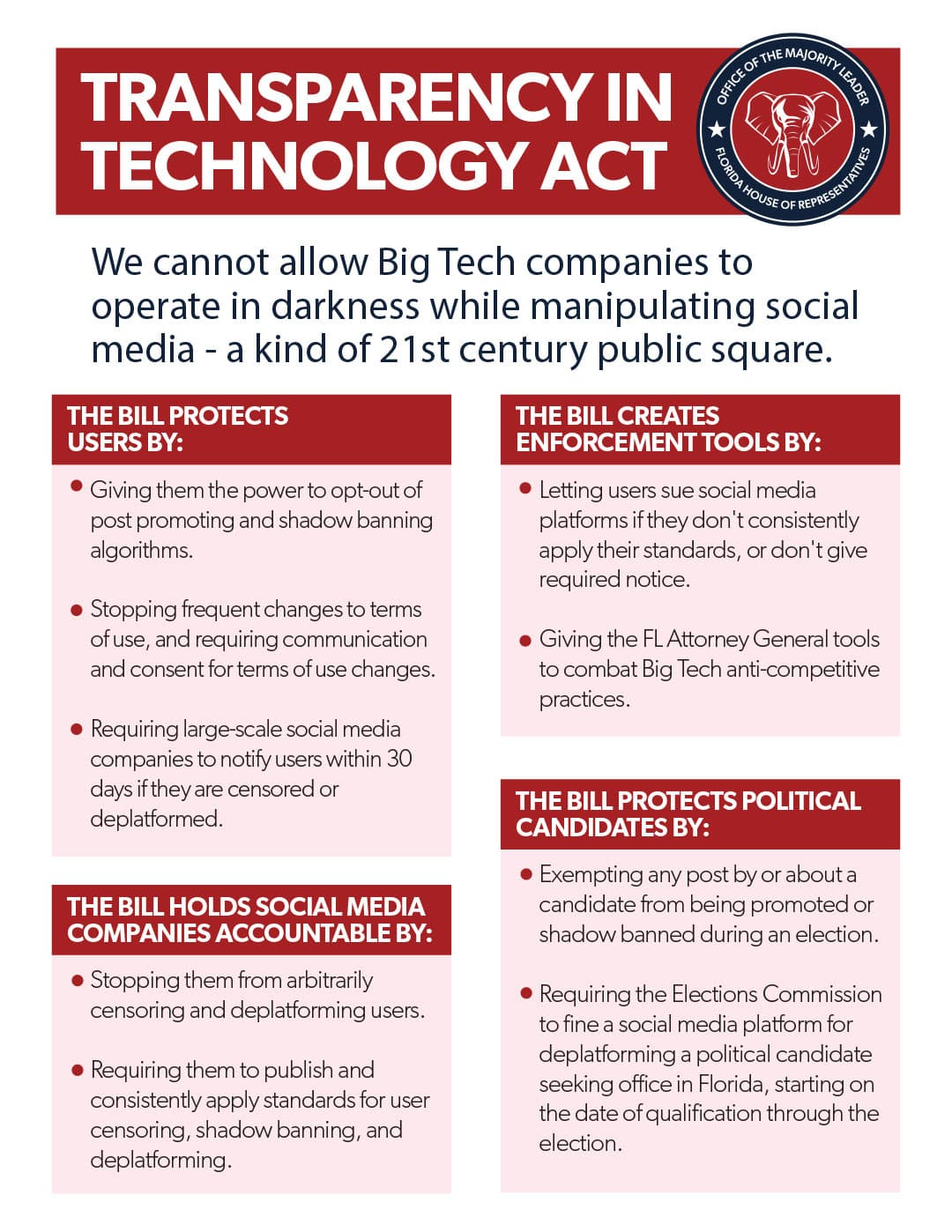