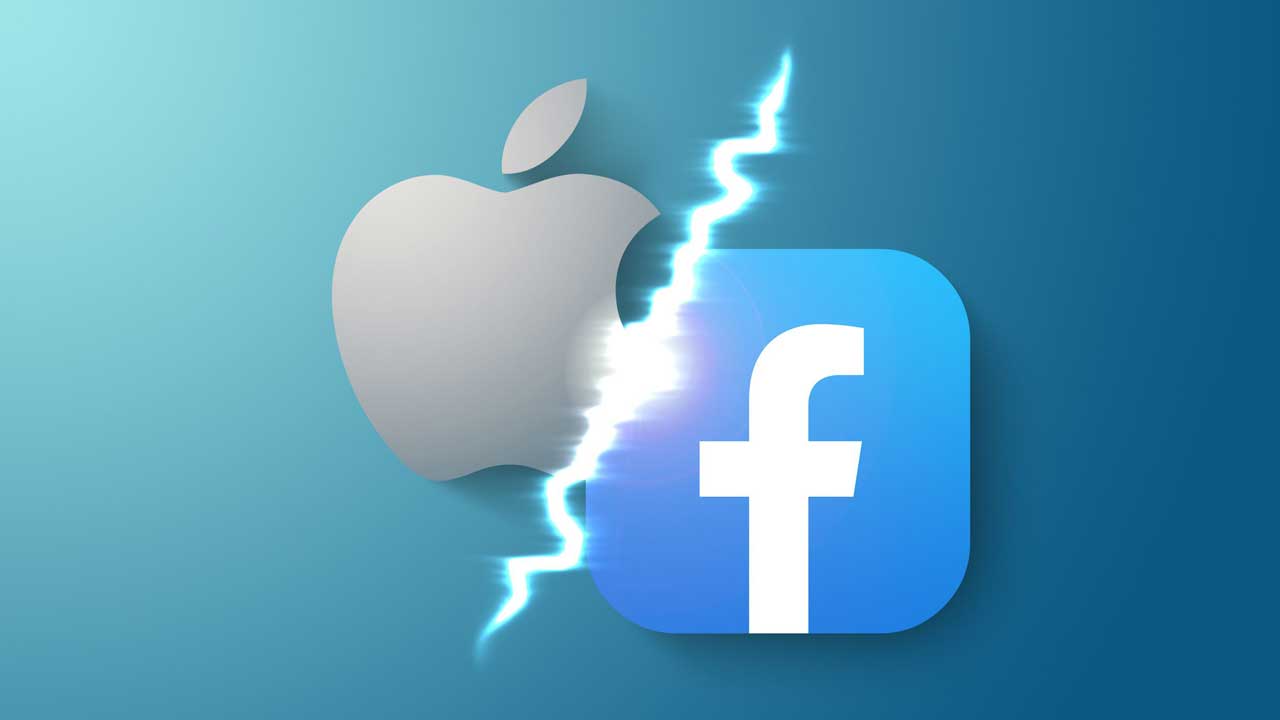 Facebook was quite vocal about its opposition to Apple’s ATT (AppTracking Technology). The social media giant feared that its implementation in iOS 14.5 and iPadOS 14.5 would significantly damage its Facebook Audience Network business.

They were right. Very, very right.

Early data from Flurry (a Verizon-owned analytics company) shows that 94 percent of U.S. iOS 14.5 users opt out of ad-tracking. It’s a bit lower (85 percent) globally. These numbers will trend downward as more people update their devices, but they are unlikely to get anywhere near the 50 percent zone that analysts were throwing around before the update went live.

ATT is not an attack on Facebook. It is a new privacy protocol that applies to every app in the Apple App Store, no matter the developer.

How will this play out? There are some workarounds to ATT for small businesses and advertisers who have come to rely on tools that allow them to track users around the web. But for Apple’s big tech competitors (the ones they just skewered), this is going to start a 1st-party data war. The bigger the company, the more likely they will be to redouble their efforts to keep you on their respective platforms. All other conditions are secondary.

Get ready for super-sticky services and conveniences designed to literally glue you to specific platforms. After all, if they can’t track you when you leave, they’re left with no choice but to do whatever it takes to hold you (and your data) hostage.