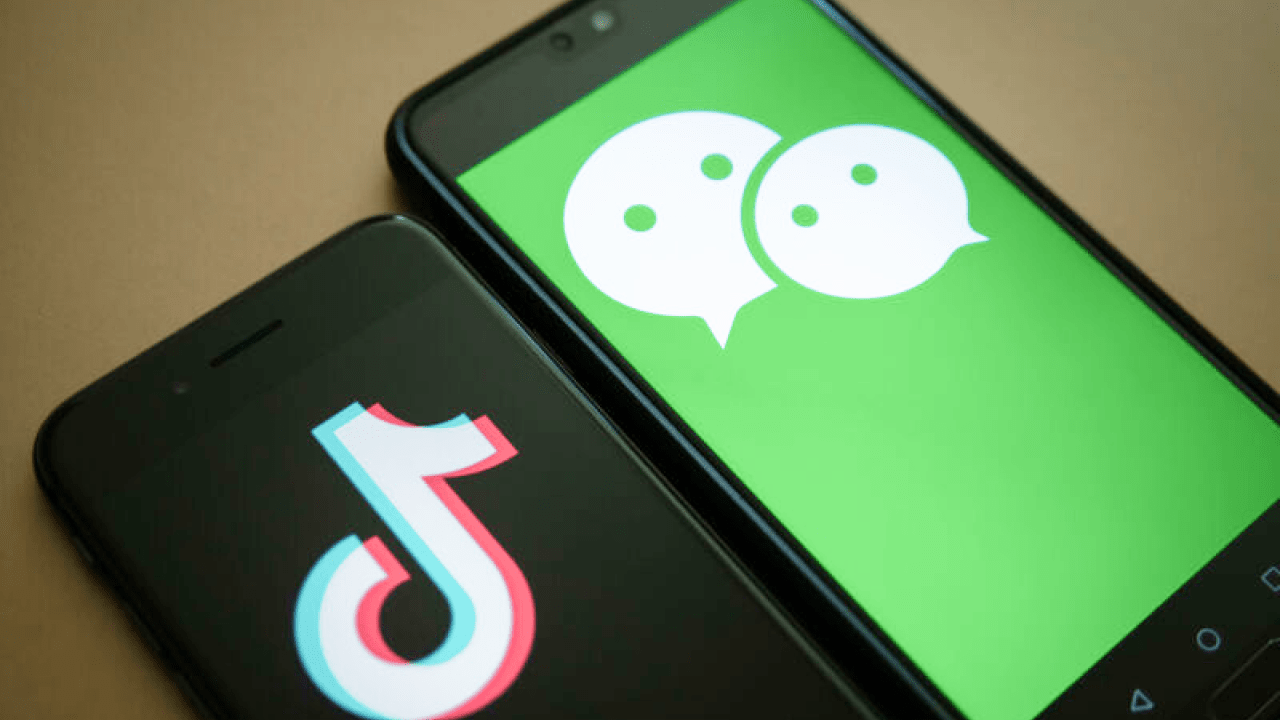 The new EO identifies the People’s Republic of China as a foreign adversary and assumes there may be potential threats posed by Chinese apps like TikTok and WeChat. It directs specific departments of the Federal Government to “evaluate these threats through rigorous, evidence-based analysis and should address any unacceptable or undue risks consistent with overall national security, foreign policy, and economic objectives, including the preservation and demonstration of America’s core values and fundamental freedoms.”

Our government is going to monitor TikTok, WeChat, and a bunch of Chinese apps to “protect U.S. data acquired or accessible by companies controlled by foreign adversaries.” Do our elected officials actually believe that the only way China can acquire or access U.S. data is by getting people to download a Chinese-owned app?