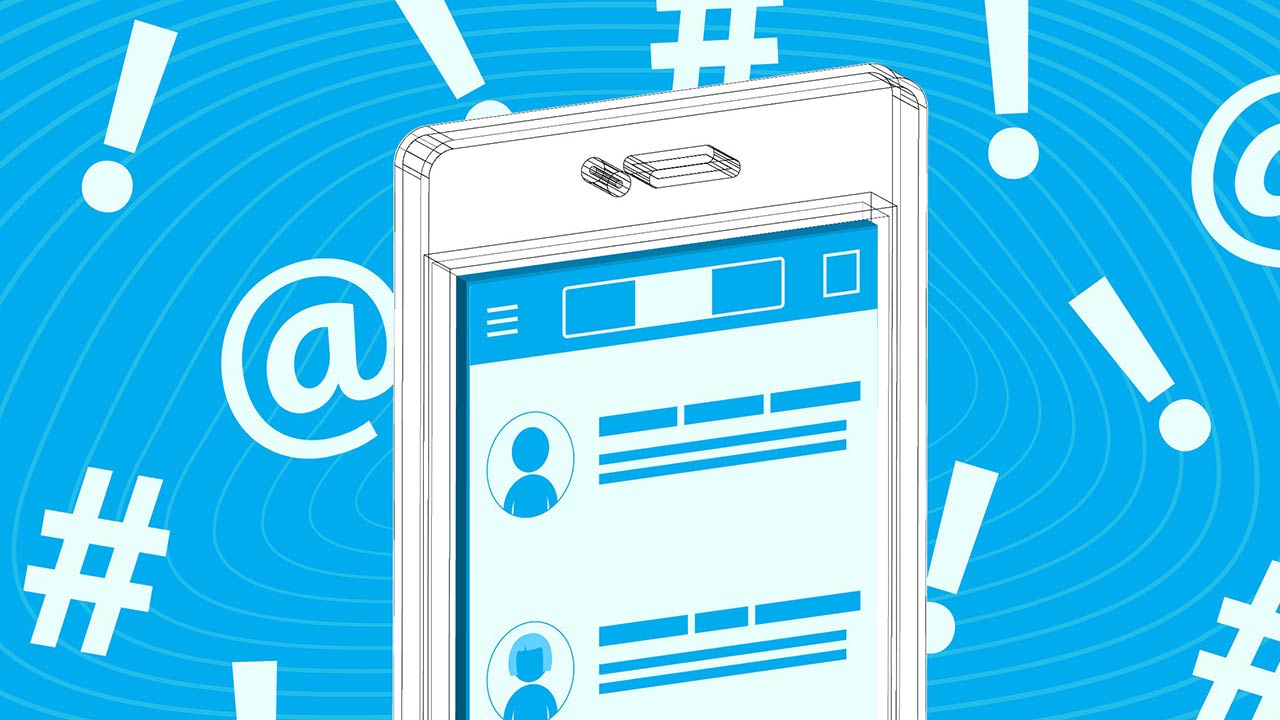 I have often wondered which would be worse: a world where social media platforms are not held responsible for the content people post, or a world where they are. This “thought experiment” just became less hypothetical, as Twitter is testing three levels of warning labels for tweets its algorithm scores as potentially containing misinformation: “Get the latest,” “Stay Informed,” and “Misleading.”

(1) The tweet: “Snorted 60 grams of dihydrogen monoxide and I’m not feeling so well now.” The tag: “Get the latest” with information about water.

(2) The tweet: “In 12 hours, darkness will ascend in parts of the world. Stay tuned.” The tag: “Stay Informed” with a prompt for users to learn more about the concept of time zones.

(3) The tweet: “We eat. Turtles eat. Therefore we are turtles.” The tag: “Misleading” with a note about the logical fallacy.

At first glance, these examples look good, but language is far more complicated than anything written above. Let’s take the logical fallacy that Twitter’s algorithm called out as “Misleading.”

Twitter’s label is correct, as the tweet is a logical fallacy. This is an example of an illicit minor (a.k.a. illicit negative) syllogistic fallacy, which usually follows the form: All A are B. All A are C. Therefore, all C are B.

Now, let’s write one in the context of the politics of 2021. I’m going to use real stats from the NAACP website for this:

Would the algorithm catch the logical fallacy in the above argument? The conclusion seems correct, but it doesn’t take percentage of the population into consideration. Black people make up just under 14% of the population. White people make up more than 60%. Without consideration of the proportional risk, this statement is highly misleading. Without context — assuming there is even room for context in the tweet — you might score this as 41>22 = TRUE.

I’ll ask you again. What’s worse: a world where social media platforms are not held responsible for the content people post, or a world where they are? -s