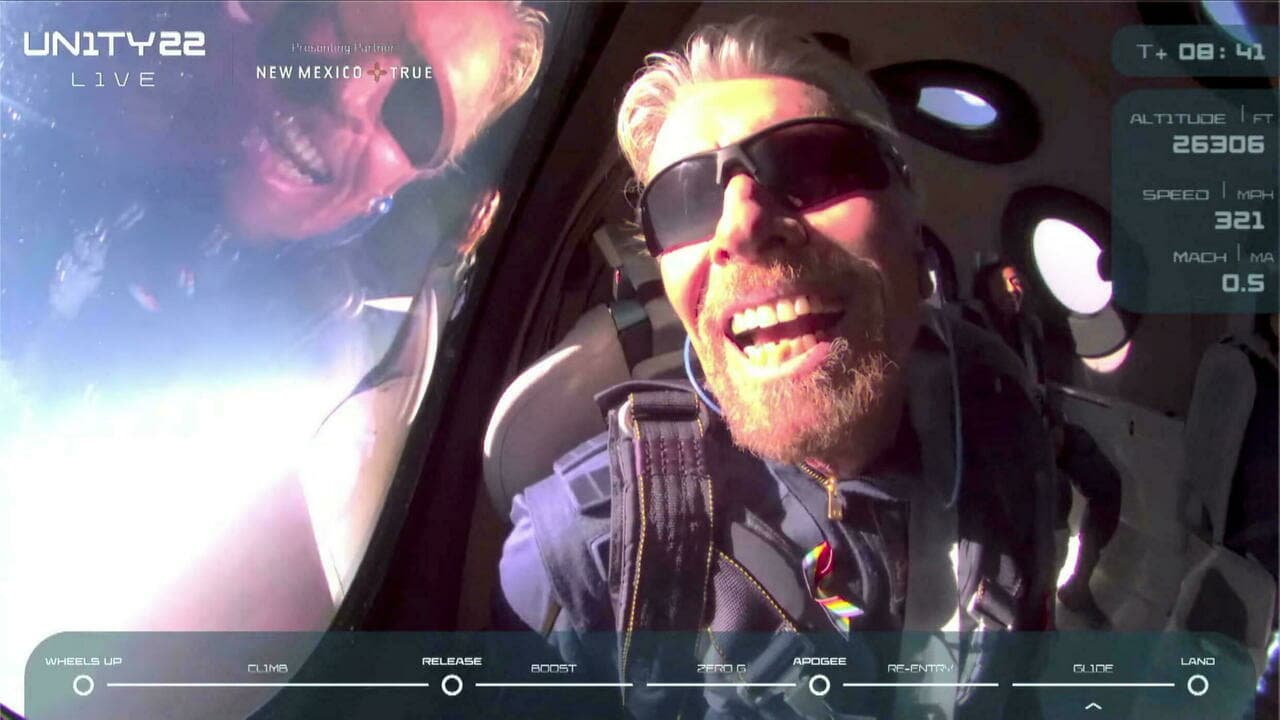 On July 11, 2021, billionaire Richard Branson ushered in the era of private space travel by flying to the edge of space in a “space plane” designed and built by his company. In a few weeks, Jeff Bezos (the world’s richest person) will surpass Mr. Branson’s accomplishment by flying above the Karman Line (an altitude of 100 kilometers), the internationally recognized boundary for space, in a “rocket ship” designed and built by his company. Importantly, while Elon Musk has not been a passenger in one of his own spacecrafts, SpaceX (his company) put people in space in August 2020.

Many have characterized this ill-timed private space race between Branson and Bezos as two rich guys playing “my rocket is bigger than your rocket.” There’s probably some truth to this sentiment; you don’t get where Branson and Bezos are without a healthy ego. But let’s be clear: what Branson, Bezos, and Musk are doing is fantastic!

All three of these individuals have gathered the world’s best and brightest, and instead of assigning them the task of getting us to click on ads, they focused these brilliant minds on exploration of the cosmos. Yes, there is the potential for even more riches for these individuals — ask Queen Isabella why she funded Christopher Columbus’s expedition — but we will all be enriched by the practical value of applied sciences, inventions, and innovation from this private space race.

A quick historical note: the previous space race (between the United States and the Soviet Union) was a race to prove which country could perfect intercontinental ballistic missiles large enough to deliver nuclear payloads, prove they had them, and gain military control of space. This is much, much safer.

PreviousWeb 3.0 Things You Should Know NextInsidious Data Abuse by the Credit Bureaus