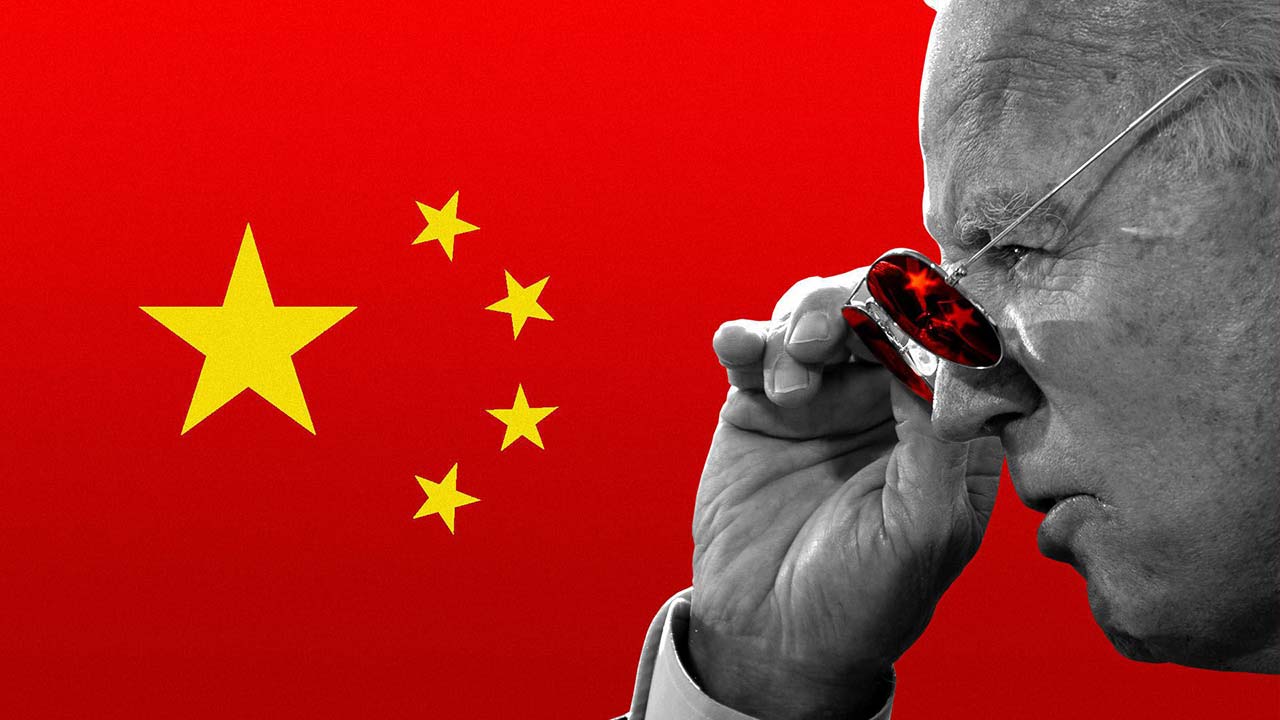 This morning, the AP is reporting that the Biden administration is blaming China for the massive hack of Microsoft’s Exchange server software earlier this year. The administration and allied nations also disclosed a broad range of other cyberthreats from Beijing, including ransomware attacks from government-affiliated hackers (the type of attack usually associated with “Russian hackers”). All of which raises the question: Are we in a cyber war? The short answer is yes, but the two follow-up questions are equally important: With whom? What are we going to do about it?

The administration has called out Russia and China. Now what? If either of these countries bombed a Microsoft facility on American soil, a war would be declared, and we would prepare ourselves for a bloody and expensive conflict. We are being told that we are under attack by nation-state-backed hackers… now what?