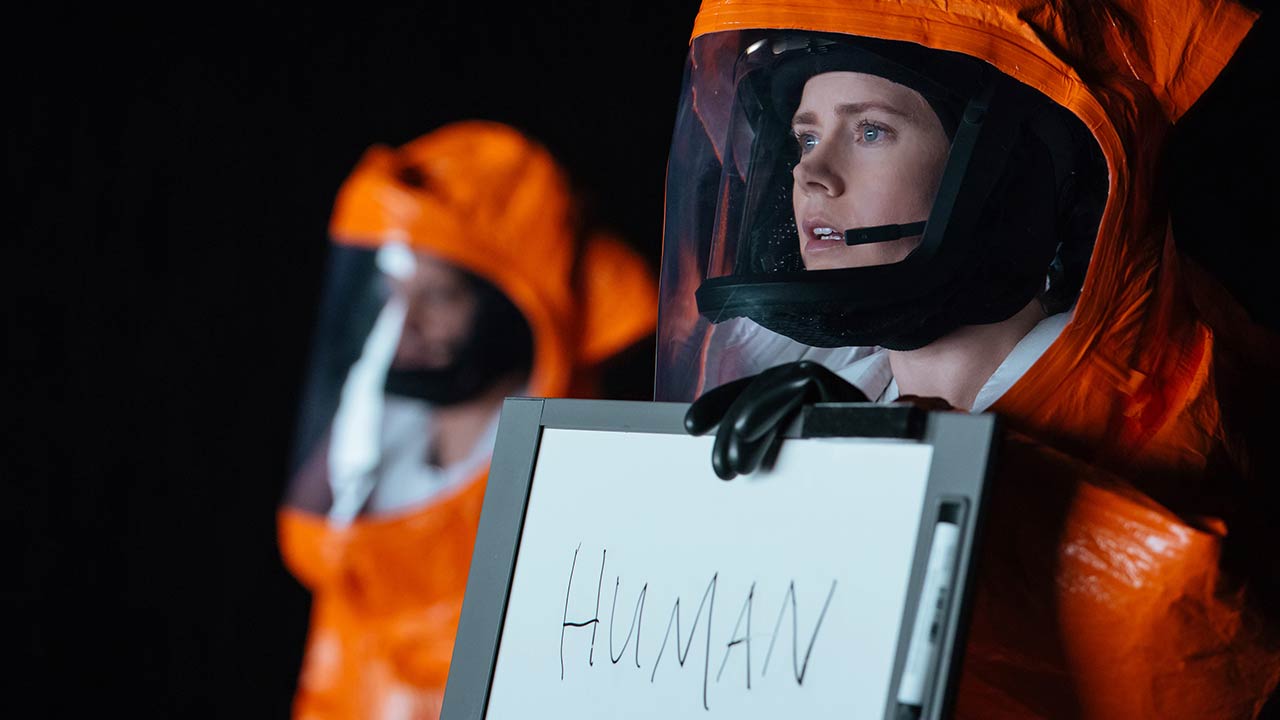 A majority of Americans (65%) said they believe alien life exists, according to a recent Pew Research Center survey. What do Americans overwhelmingly agree on? When asked to think about U.S. national security, most Americans (87%) say that UFOs are “not a threat.”

In an America that is politically and ideologically divided on almost every subject, these survey results made me smile, mostly because the results are backwards. 87% (or more) should have deduced with statistical certainty that, due to the vastness of the universe, some form of life must exist elsewhere.

The “not a threat” answer is telling. Either those surveyed truly don’t believe there are aliens sophisticated enough to come to earth, that interstellar travel is either not practical or not possible, they were not thinking that hard about their answer, or they’ve watched one too many SciFi movies. If extraterrestrials were to show up, it’s doubtful that humans (all life on earth, actually) would survive the encounter unscathed.

The threat of a hypothetical close encounter of the third kind is incalculable, but we can look at our own history of regional and continental conquests for context. Regardless of initial intentions, it is a rare event in human history where a technologically advanced group of humans have descended upon a group of technologically inferior humans and the latter group survived unchanged with its culture intact.

So, in the possible (but highly improbable) event of an extraterrestrial visit, the “threat to national security” would be dwarfed by the “threat to our existence.” But that’s for another column.