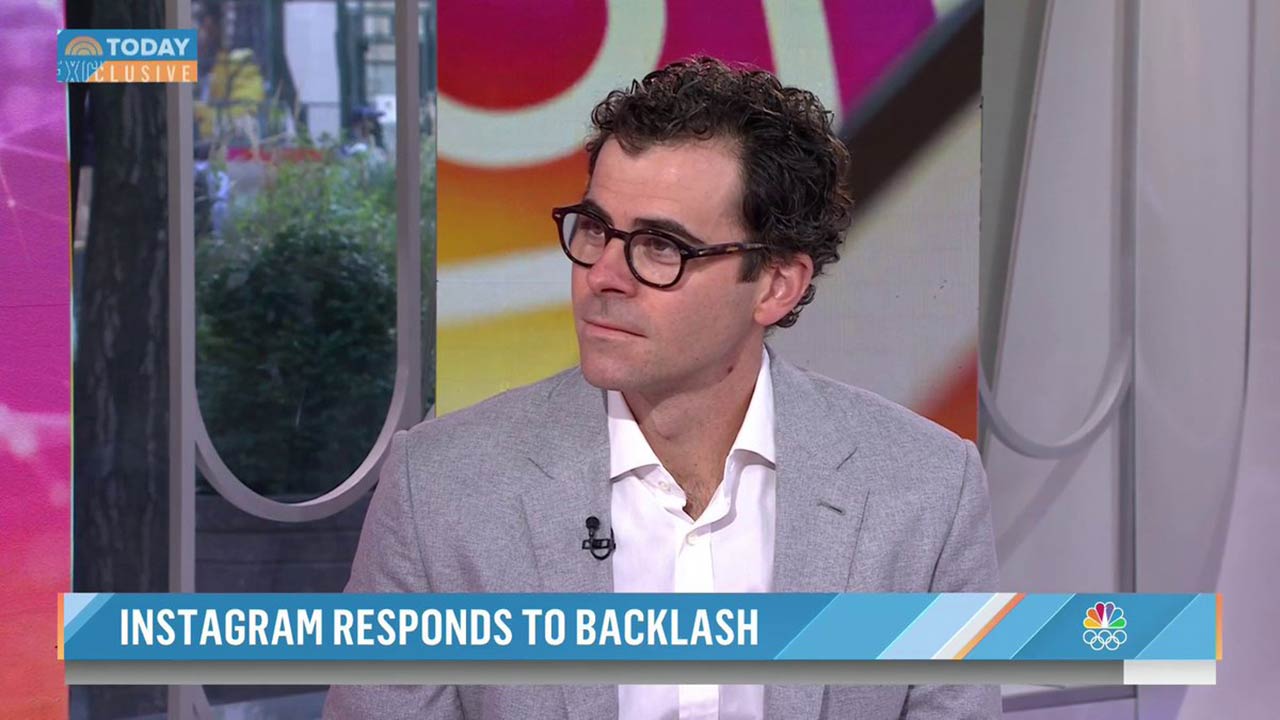 Adam Mosseri, Facebook’s Head of Instagram, just sat for a live interview on NBC’s Today Show. He shouldn’t have.

At a time when mental health issues are front and center, he admitted that Facebook knows that Instagram makes a lot of people feel bad about themselves, and he admitted to having years-old research that confirms it. His answer? They’re “working on it.”

Second, he offered a new feature called “Take a Break.” As it sounds, the button would allow you to pause Instagram until you thought you might like to subject yourself to the abuse once again… and the app would pick up right where you left off. What?

Here’s a better idea: delete the app. Instagram (like most social media sites) is harmful to children of all ages. They know it. They have research that confirms it. You know it. I know it.