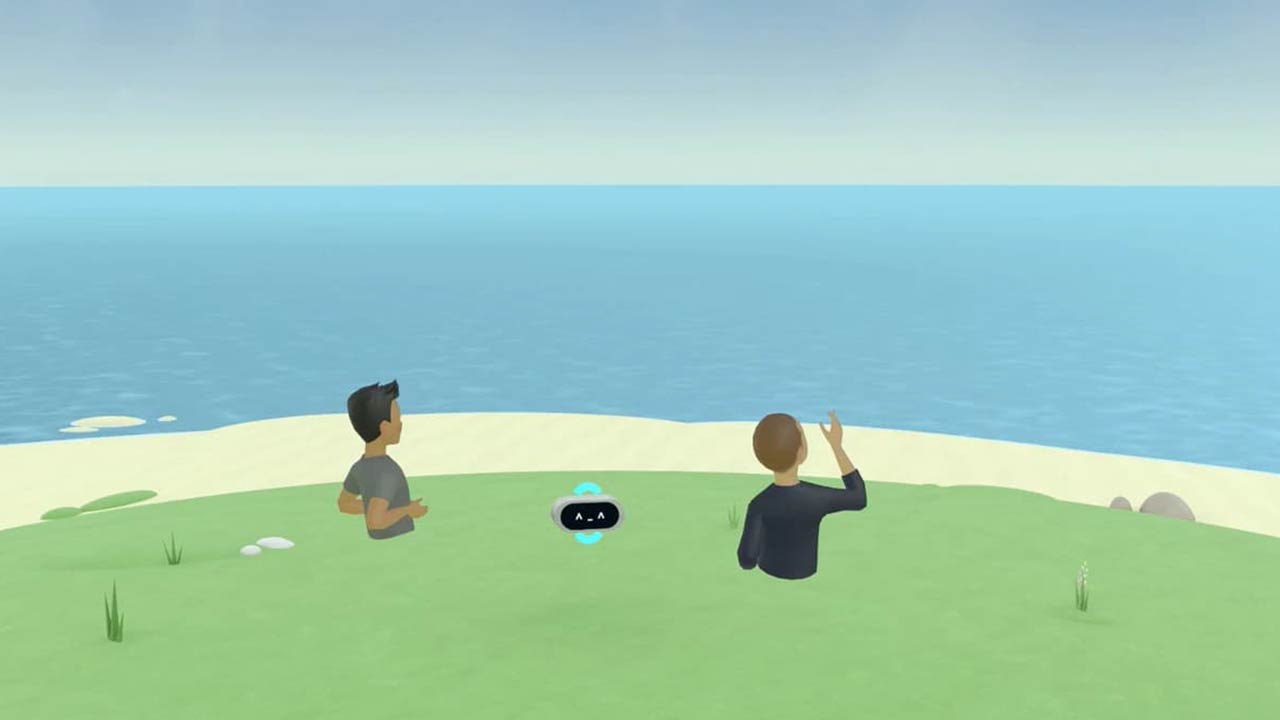 Mark Zuckerberg wants to build an AI universal translator for Meta: “This is going to be especially important when people begin teleporting across virtual worlds and experiencing things with people from different backgrounds.” He’s right, of course.

Google has been working on Google Translate for years, for good reason. According to Google, about 50% of the internet is written in English, but only an estimated 20% of the world’s population speaks English.

Google’s profits are proportional to the number of people who can use its service, so it should not surprise you to learn that Google Translate is thought to be the largest AI project in the world. Said differently, every incremental increase in translation quality is accretive to Alphabet’s shareholder value.