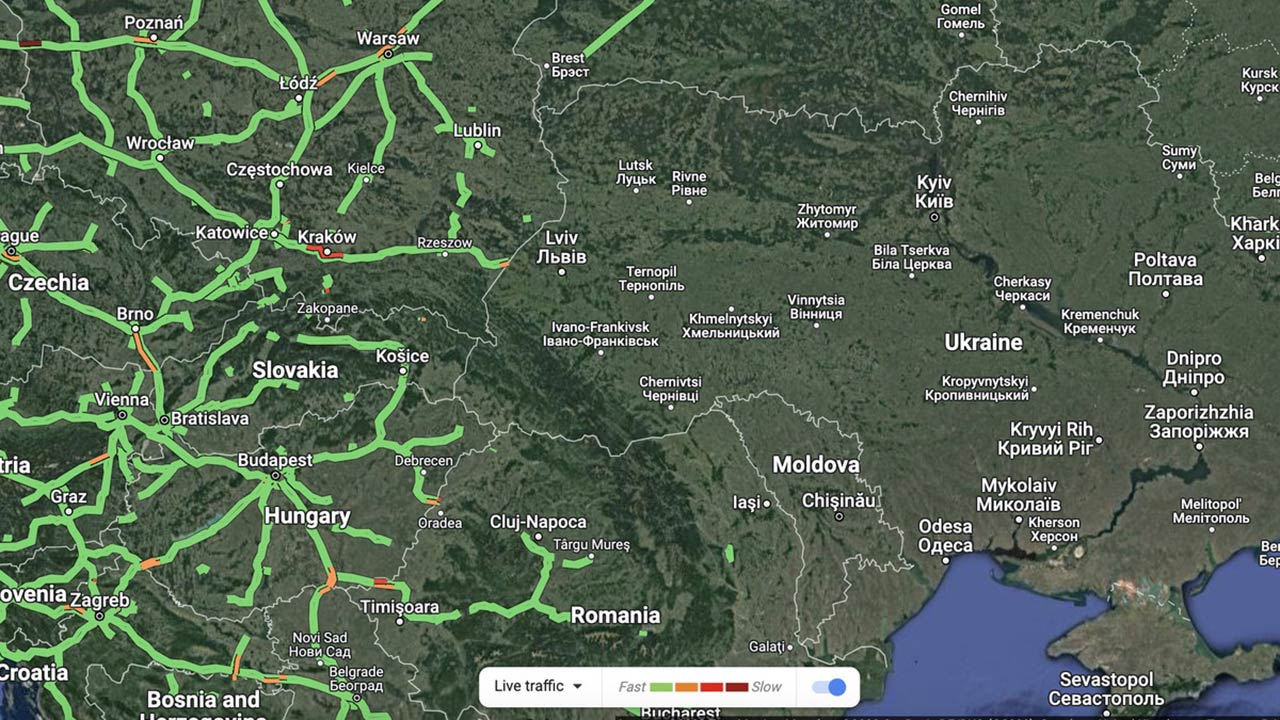 To protect citizens of Ukraine, Google has temporarily disabled the live traffic features of Google Maps. If you’re wondering why this matters, remember that data is more powerful in the presence of other data. Open source intelligence (OSINT) expert Dr. Jeffrey Lewis tweeted about the start of the Russian invasion by showing Google traffic images of a “…’traffic jam’ at 3:15 in the morning on the road from Belgorod, Russia to the Ukrainian border.” He used the Google Maps data to enrich other data he had gathered about troop formations and movements. Although it is unconfirmed, most experts do not believe that the soldiers had their Android phones turned on as the offensive began. It is believed that the data came from civilian phones that were caught in the traffic jam.

Importantly, Google is not the only source of location-based information. Far from it. There are literally hundreds of companies that sell real time location-based data and hundreds more who create real time profiles. When most people think of cyber warfare, they think of hackers and disruption of command and control technologies. What is the wartime protocol for shutting down data sources that are useful to the enemy without shutting them off for everybody?