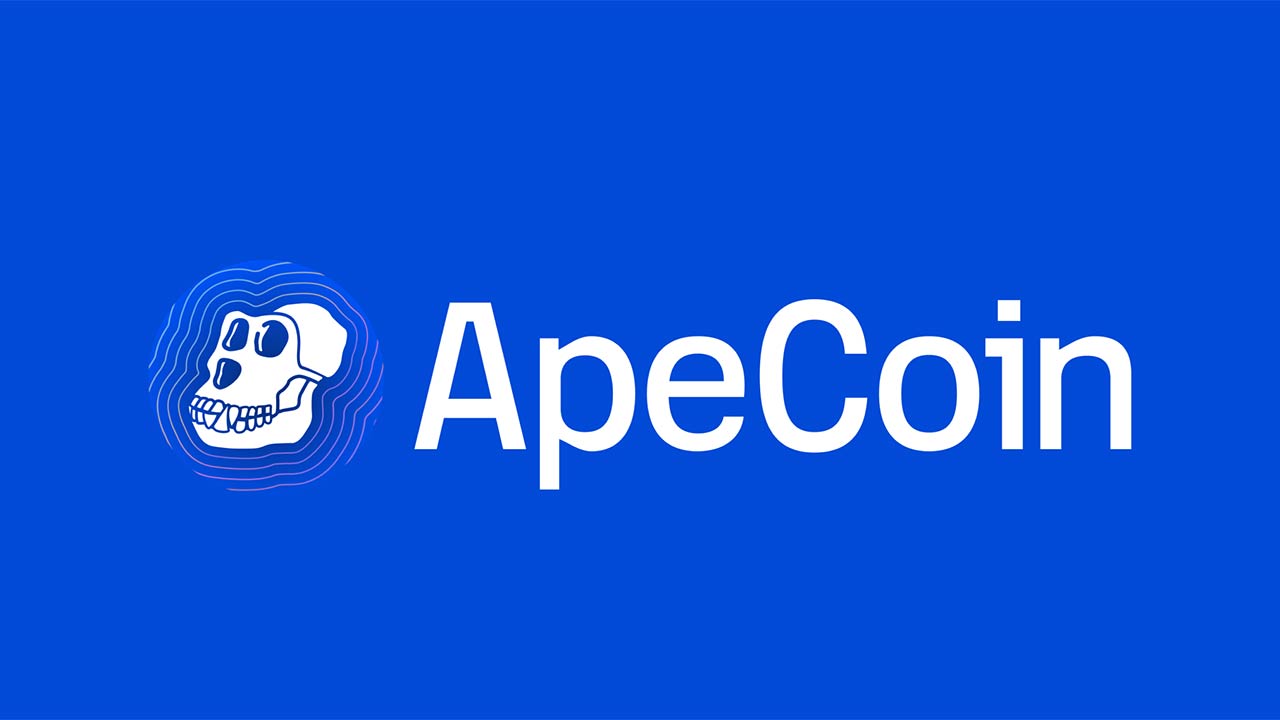 Yuga Labs took its next step toward trying to build a broader media empire around the Bored Ape Yacht Club (BAYC) non-fungible token (NFT) series with the announcement of a cryptocurrency called ApeCoin, which will be the “primary token for all new products and services” from the company. That includes a newly announced play-to-earn blockchain game that the company plans to release later this year in partnership with the developer nWay.

ApeCoin’s initial use will be as in-game currency, but it’s being pitched as something that can be used beyond the confines of Yuga Labs’ titles. Starting tomorrow, it’ll be supported in Benji Bananas, a game from Animoca Brands, which also owns nWay. The hope seems to be that it could be adopted in even more titles or even used as a more general-purpose digital currency. ApeCoin will be governed by a new DAO.

If you have been wondering why crypto, NFTs, and Web3 are important to the media business, you are watching the evolution of a new species of media brand. While they are one of the most visible, BAYC is far from alone.