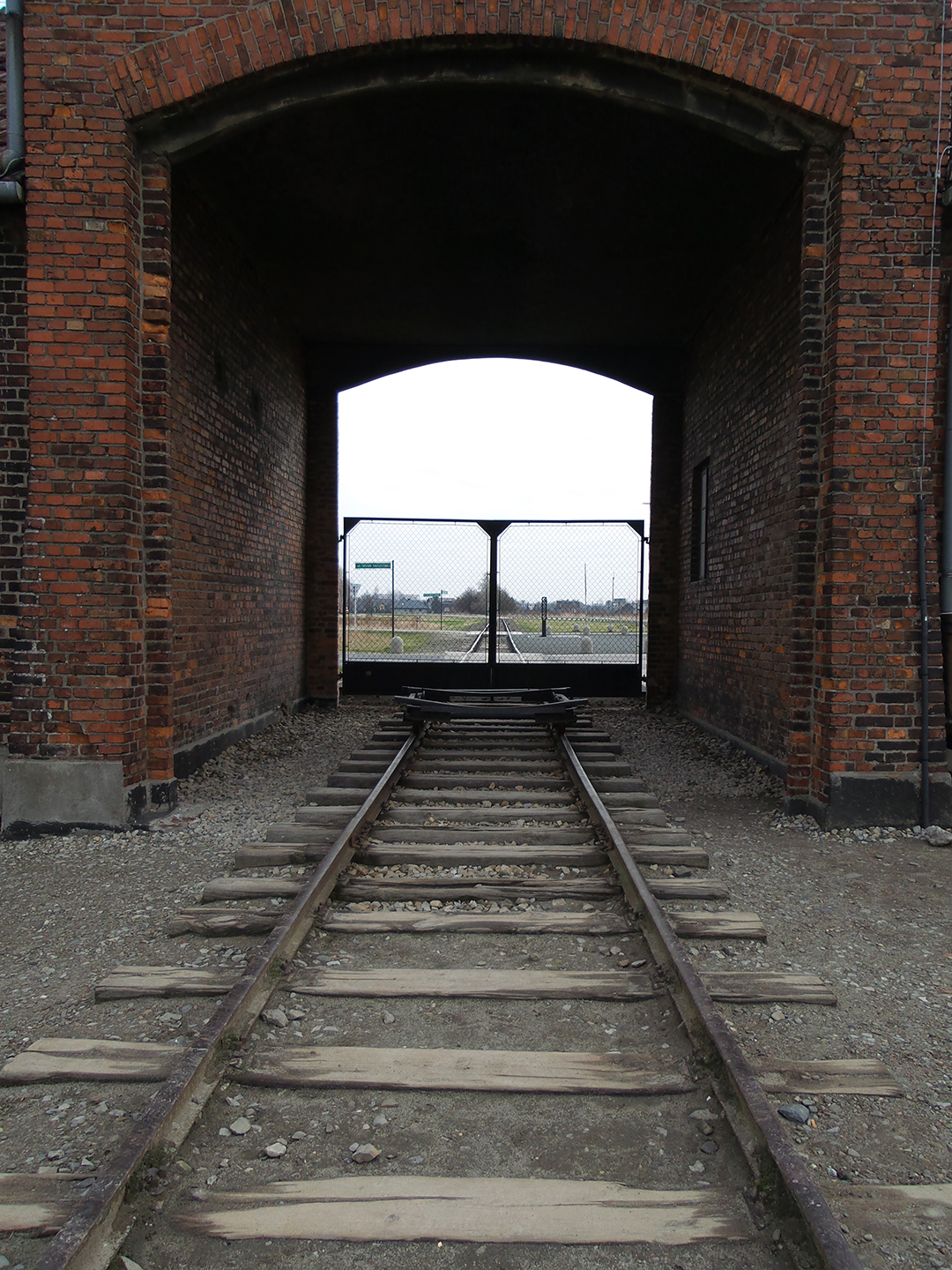 January 27th is International Holocaust Remembrance Day. It marks the anniversary of the liberation of Auschwitz-Birkenau, the largest Nazi death camp. On the Hebrew calendar, the 27th of Nisan is Yom HaShoah (Holocaust Remembrance Day). It marks the beginning of the Warsaw Ghetto Uprising of 1943. On both days each year, I offer this account of my trip to Auschwitz-Birkenau to help ensure that we never forget! 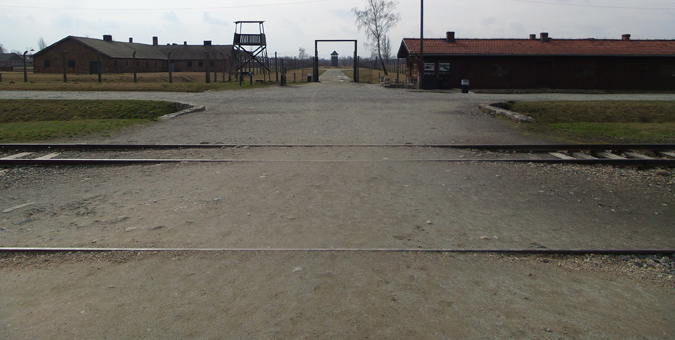 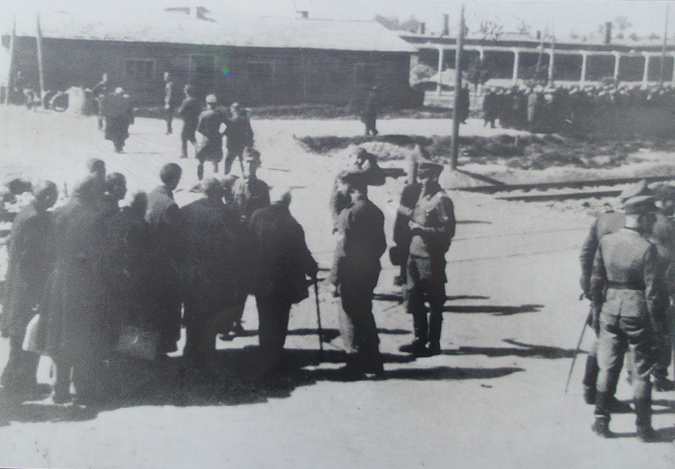 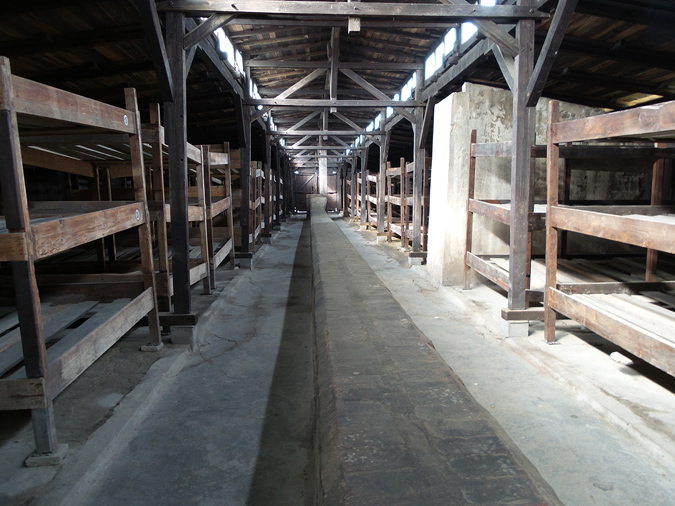 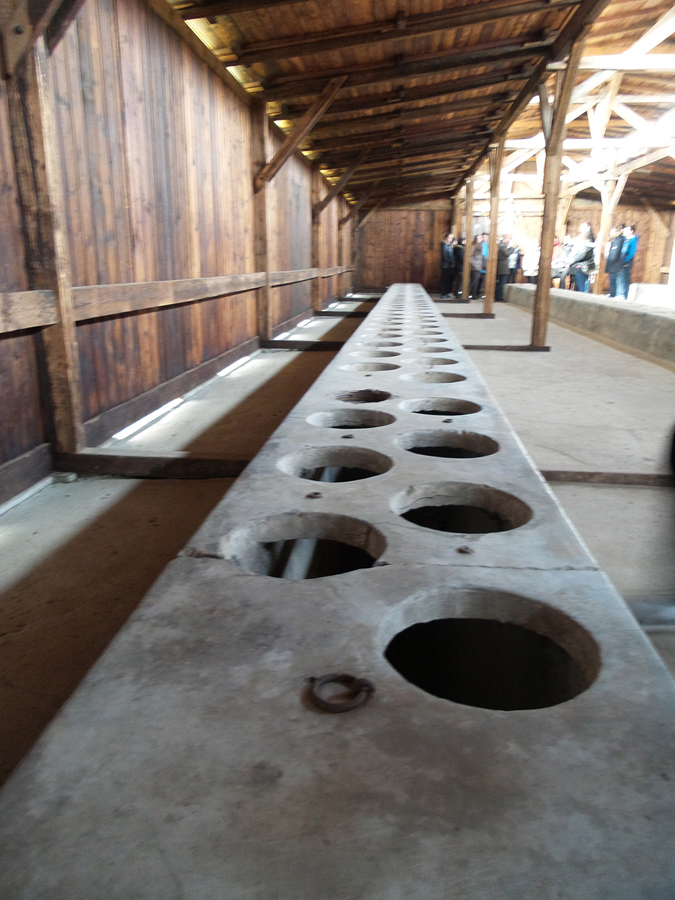 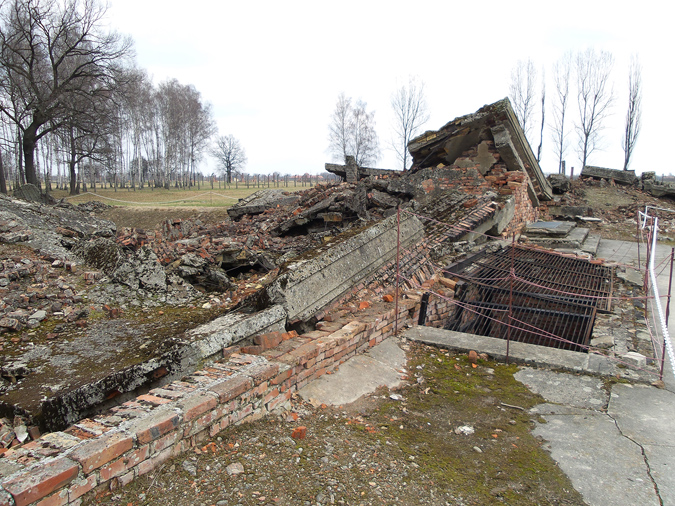 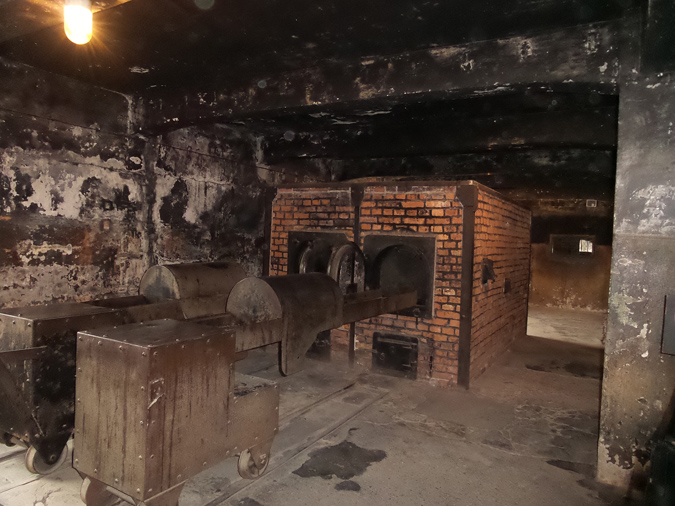 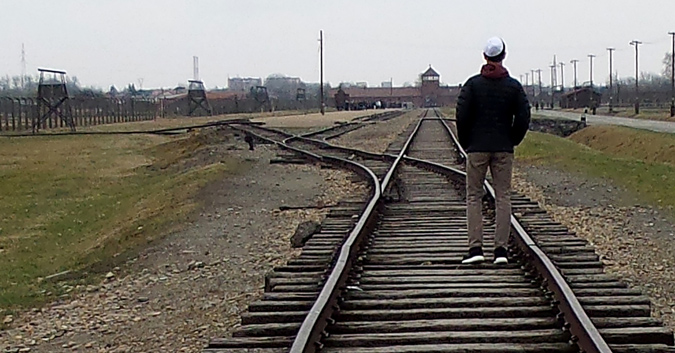