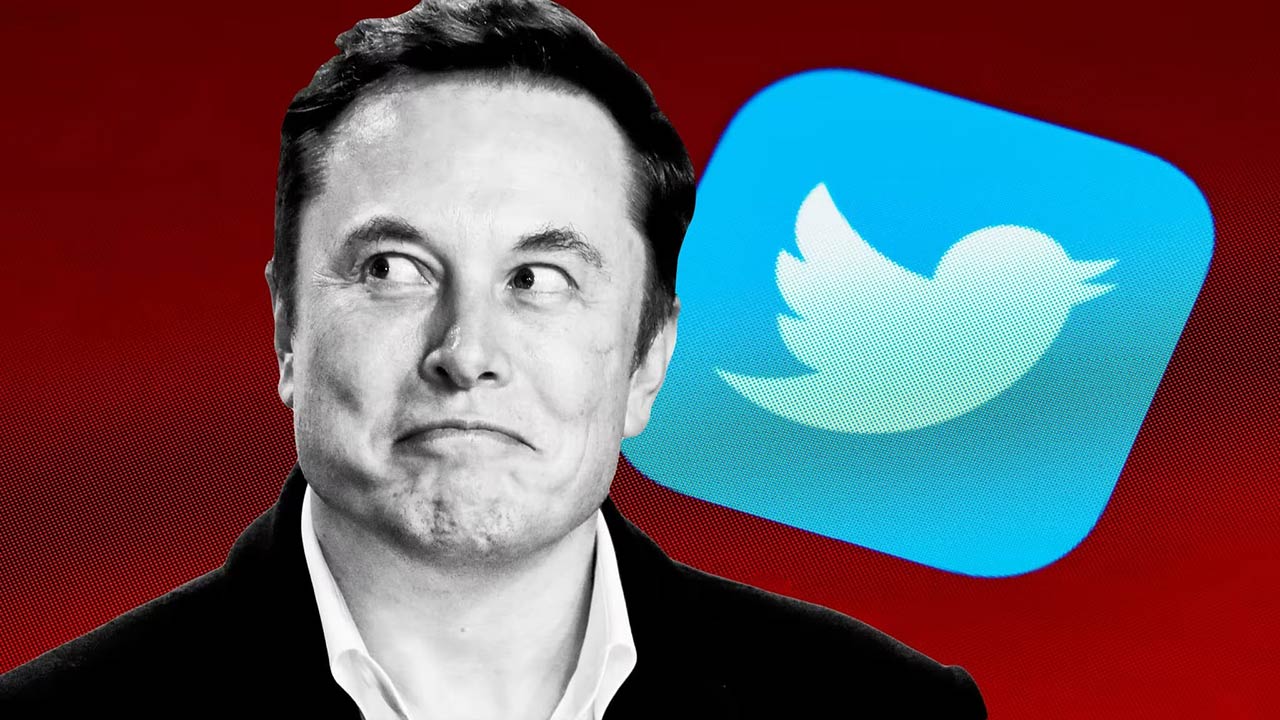 According to the WSJ, a Saudi prince, Larry Ellison, and a bitcoin exchange are among a group of 19 investors who have committed more than $7 billion to back Elon Musk’s bid for Twitter. The biggest contribution comes from Prince al-Waleed bin Talal of Saudi Arabia, who agreed to retain his nearly $1.9 billion stake in Twitter following Mr. Musk’s takeover, the disclosure said. The new money cuts Musk’s personal cash investment to under $20 billion.

There has been some speculation that Elon was just messing around with the idea of buying Twitter. As time passes, it looks more and more like it’s going to happen.

PreviousIs the NFT market flatlining? NextPasswords Are Almost Over