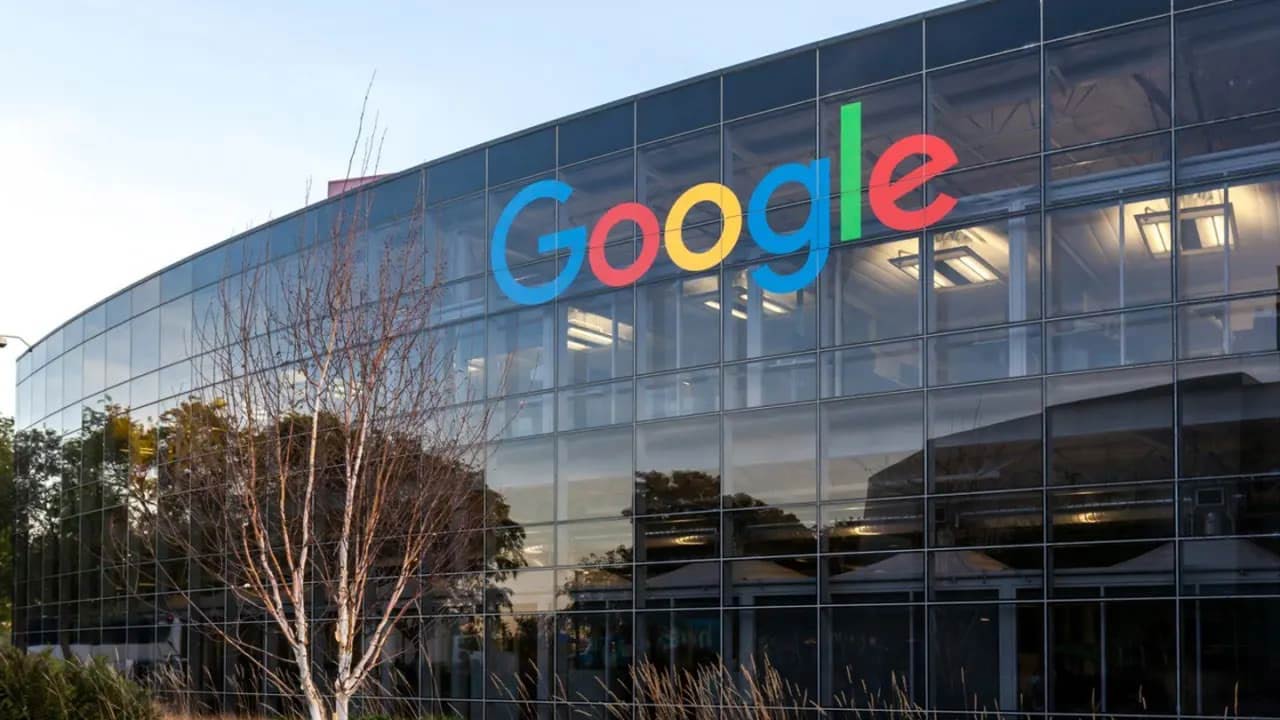 The Competition and Transparency in Digital Advertising Act was introduced Thursday by a group of key senators on the Judiciary subcommittee on antitrust: the ranking member and chair, Sens. Mike Lee, R-Utah, and Amy Klobuchar, D-Minn., as well as Sens. Ted Cruz, R-Texas, and Richard Blumenthal, D-Conn. If passed, the bipartisan bill would force Google to break up its ad business.

Here is another example of our lawmakers not seeing the forest for the trees. Google, Facebook, and every other big tech company may have too much power (that is a matter of opinion and a good debate topic), but their power does not come from their size, nor does it come from their structures; it comes from their ability to collect and use data. Breaking up these businesses will not help anyone. Conversely, it will probably seriously hurt small businesses’ ability to quickly and easily purchase digital advertising, and it will empower purveyors of truly bad user experiences.

Once again, tech is a million miles ahead of policymakers. This won’t hurt Google or Facebook or any big tech company; they will just keep doing exactly what they are doing – turning data into tangible outcomes for their stakeholders. On the other hand, the lawmakers will get to make a bunch of their lawyer friends rich, torture everyone in the advertising business for a while, and then screw up an entire industry.

The true shame of it is that (if properly educated) this group of bipartisan lawmakers could create a law that would rein in data usage, truly protect small businesses, increase competition, and level the playing field. You can’t solve a 21st century problem with 20th century tools, though, so get ready for a law that not only misses the point, but will be 100 years out of date when passed.