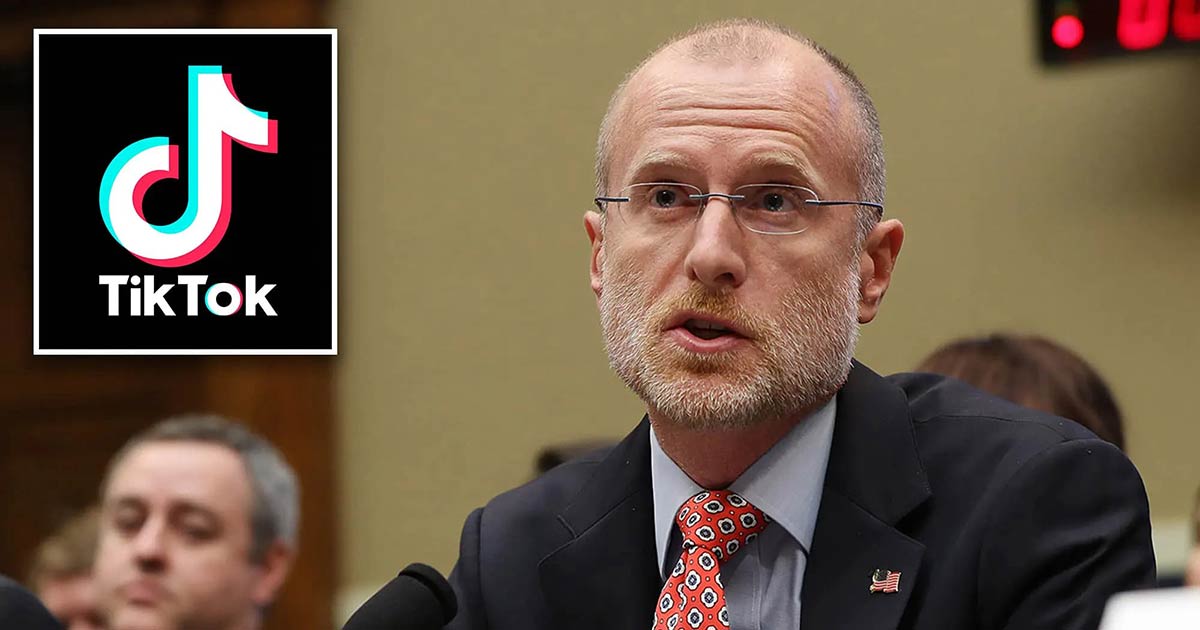 FCC Commissioner Brendan Carr has given the CEOs of Apple and Google until July 8 to respond to his open letter asking Mr. Cook and Mr. Pichai to remove TikTok from their respective app stores. In the letter, Commissioner Carr states, “It is clear that TikTok poses an unacceptable national security risk due to its extensive data harvesting being combined with Beijing’s apparently unchecked access to that sensitive data.”

He goes on to enumerate some of the data he believes is captured by TikTok (search, browsing histories, keystroke patterns, biometric identifiers such as faceprints, text, images, and videos). In other words, the exact same data that most big tech companies (Facebook, Instagram, Twitter, Snapchat, LinkedIn, YouTube, Google/Alphabet, etc.) collect, use, buy, and sell. The letter suggests that “the list of personal and sensitive data goes on from there.”

Data is more powerful in the presence of other data. Said differently, an enriched data set (having more data) may increase the accuracy of predictions. For example, the ability to predict when you should surface a specific piece of content (right message in front of the right person in the right place at the right time).

I’m up for a debate about weaponized data, but TikTok is not a good place to start. Let’s start with U.S.-based credit bureaus who have complete unfettered access to 100% of the data they need to destroy people’s credit with zero recourse. Let’s look at the illegal use of location-based data in the context of search history for denial of insurance coverage or health benefits or increased cost of money. There are so many truly abusive uses of data that are never spoken about… why is anyone even thinking about “surveillance” in the context of ad-placement? Could it be because “China is spying on you” is great clickbait?

Let’s get a real conversation going about credit bureaus, third-party data, feedback loops, average people’s complete ignorance of how their data is being collected and used, how many data points your Apple Watch and iPhone (or Android device) collect each day, and what Apple, Google (and every company they work with) have access to and how that data is used.

All of this is a perfect segue into SSID (self-sovereign identification) or DID (decentralized identification). These are blockchain (Web3) technologies that can offer individuals control over their own data and how it is used. Mr. Carr’s letter is a good reason to discuss “another way” to approach data collection and use.

A few questions: 1) What are we afraid TikTok is going to do with our data? 2) Do any other companies (foreign or domestic) have access to the same data? If so, what do they do with it? 3) What type(s) of regulation should be put in place? 4) Which government agency (or branch of government) should oversee this regulation? 5) How do we protect people’s privacy but still foster innovation and support entrepreneurship in a data-driven economy?

I have dozens more questions, but I’m interested to hear your thoughts.

PreviousSCOTUS Reinterprets 1A, Too NextMore Trouble on the OpenSea