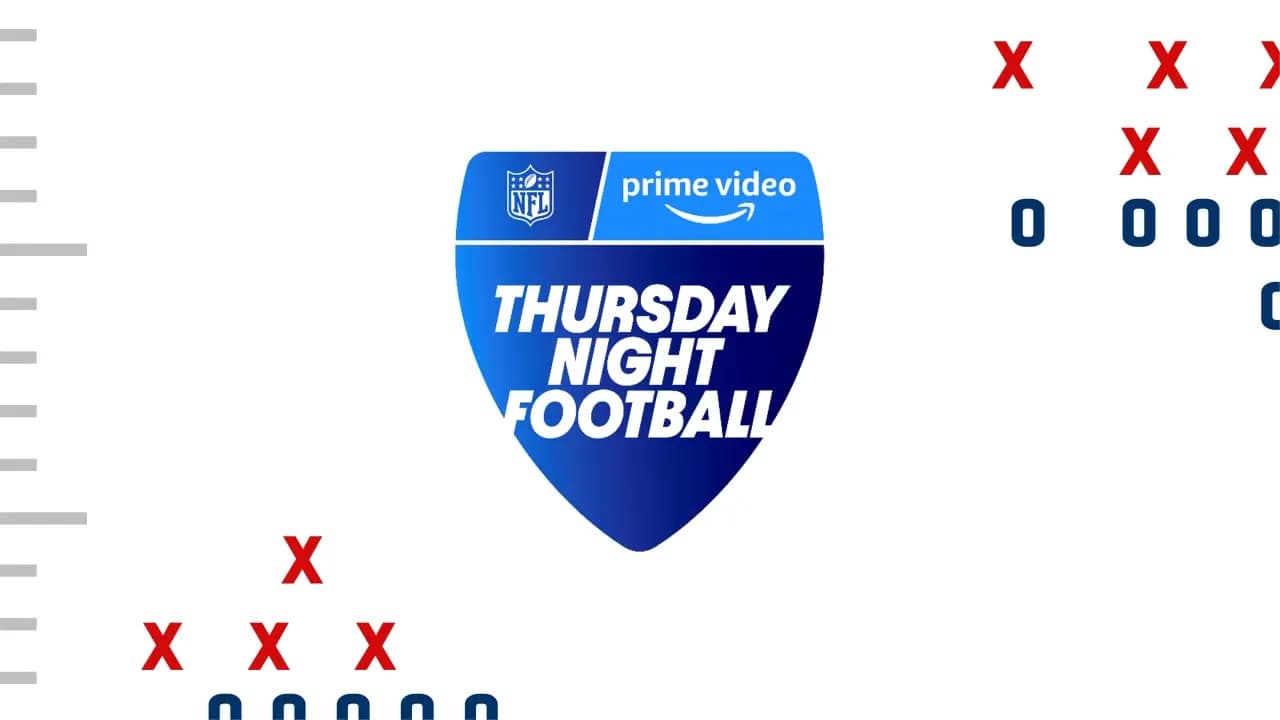 With the debut of Thursday Night Football on Amazon last week, we passed by a major milestone on our journey from network to networked TV. Amazon enjoyed a record number of Prime signups (the actual number has not been disclosed), and they got their products and services in front of a gigantic audience. It was a big win for Amazon.

That said, I guess it’s easier to be negative than positive because the number of social media posts complaining about not being able to find the game on Prime, or having to watch too many commercials for Amazon products, or the general low video quality (there were actual audio issues, BTW) was stunning.

We’ve been streaming for years. If you can find a show on Netflix or Disney+, you can find a show on Prime. As for video quality? Remember: streaming requires a broadband package from your ISP with bandwidth suitable for your use case. In other words, if you are going to watch a live stream while your significant other is watching a show on another streaming service while your kids are online doing their own thing, you could very easily run out of bandwidth or cross a data cap (which you may not have even known about before your media consumption habits changed).

Amazon purchased the rights to stream TNF because they know how much value it will create for Amazon stakeholders. They also know that if you are a TNF fan, you’re going to figure it out. (Oh, and you’re also going to pay.)

This is the beginning of the transition from network to networked TV, not the end. The companion product is called “FAST” (free advertiser-supported streaming television). It’s also a bandwidth hog, and it’s already available on a connected device near you.