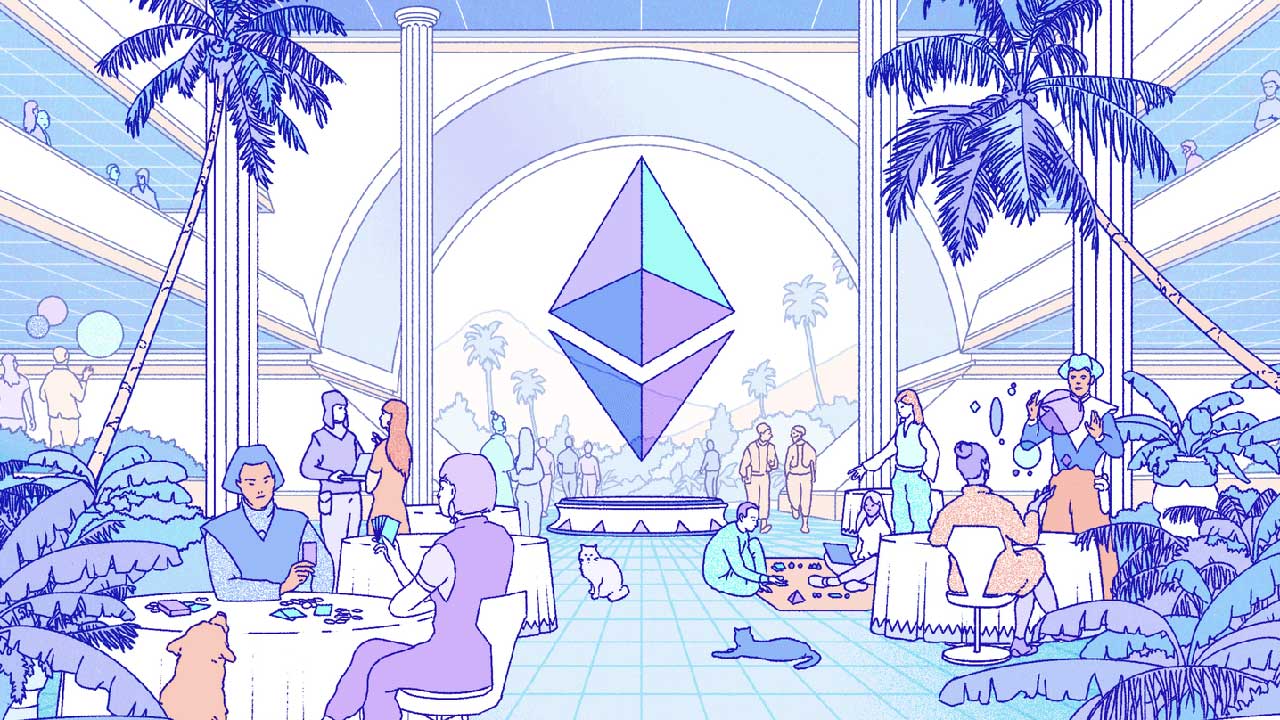 The most significant event in the short history of Web3 will most likely occur on September 15, 2022. That’s when Ethereum, the largest smart contract blockchain (with the second largest cryptocurrency by market cap), is scheduled to enact an existential operational change. If it fails, “The Merge,” as it is colloquially called, is almost sure to take the crypto markets down with it. But even if The Merge is 100 percent successful, it will come with profound implications regarding censorship, regulation, and the future of money.

According to Ethereum.org, “Ethereum is a technology for building apps and organizations, holding assets, transacting and communicating without being controlled by a central authority. There is no need to hand over all your personal details to use Ethereum – you keep control of your own data and what is being shared. Ethereum has its own cryptocurrency, Ether, which is used to pay for certain activities on the Ethereum network.”

It is important for you to read and understand how Ethereum describes itself. Its foundational principle is that it empowers people to transact and communicate “without being controlled by a central authority.”

Since its inception in 2015 through Ethereum, like Bitcoin, has used a consensus protocol called Proof-of-Work (PoW). This allows the nodes of the Ethereum network to agree on the state of all information recorded on the Ethereum blockchain and prevents certain kinds of economic attacks. The Merge will turn off PoW and replace it with a protocol called Proof-of-Stake (PoS). (Follow the preceding links if you don’t remember how PoW and PoS work.)

PoW is often vilified because of the amount of electricity the protocol requires. Importantly, almost 40 percent of PoW mining is done with renewable energy, but that’s not the point. The energy-hog meme has stuck, and PoS uses 99 percent less electricity. So if The Merge is successful, the Ethereum blockchain will become much greener.

Failure Is an Option

Although it has been tested and tested, there is no guarantee that The Merge is going to work. People believe The Merge will happen in mid-September 2022 because that’s when the Ethereum blockchain is estimated to reach a total target difficulty (TTD) of 58750000000000000000, which is the TTD required to mine the final PoW block on the Ethereum mainnet. If successful, the next block will be produced using Ethereum’s new PoS consensus protocol.

If this doesn’t happen flawlessly, we can expect the price of ETH (Ethereum’s cryptocurrency) to crash. As ETH is the second largest cryptocurrency by market cap, the contagion will most likely take the rest of the crypto world with it.

I’m pretty sure that if it is not delayed again, The Merge will be technically successful and the transition from PoW to PoS will be a smooth one.

While all eyes have been on the technological requirements for The Merge, there has been a disturbance in “The Force.”

Tornado Cash (TORN) is a crypto mixing service. It was built to allow users to conceal the origin or destination of crypto transactions, and it works very well with ETH.

When you think of all the bad stuff about crypto—money laundering, drug money, selling arms to the enemy, etc.—Tornado Cash is one of the tools that bad actors use. However, it is also a tool that fine, upstanding people use to transact in privacy.

Last week, The US Treasury Department’s Office of Foreign Assets Control (OFAC) published a list of sanctioned entities which essentially made it illegal for any US citizens or companies to use Tornado Cash. A bunch of Ethereum PoS validators followed or said they would follow the OFAC directive. This prompted a simple question: Can a post-Merge, PoS Ethereum be censored? There is a very good article on CoinDesk that explores the issue nicely.