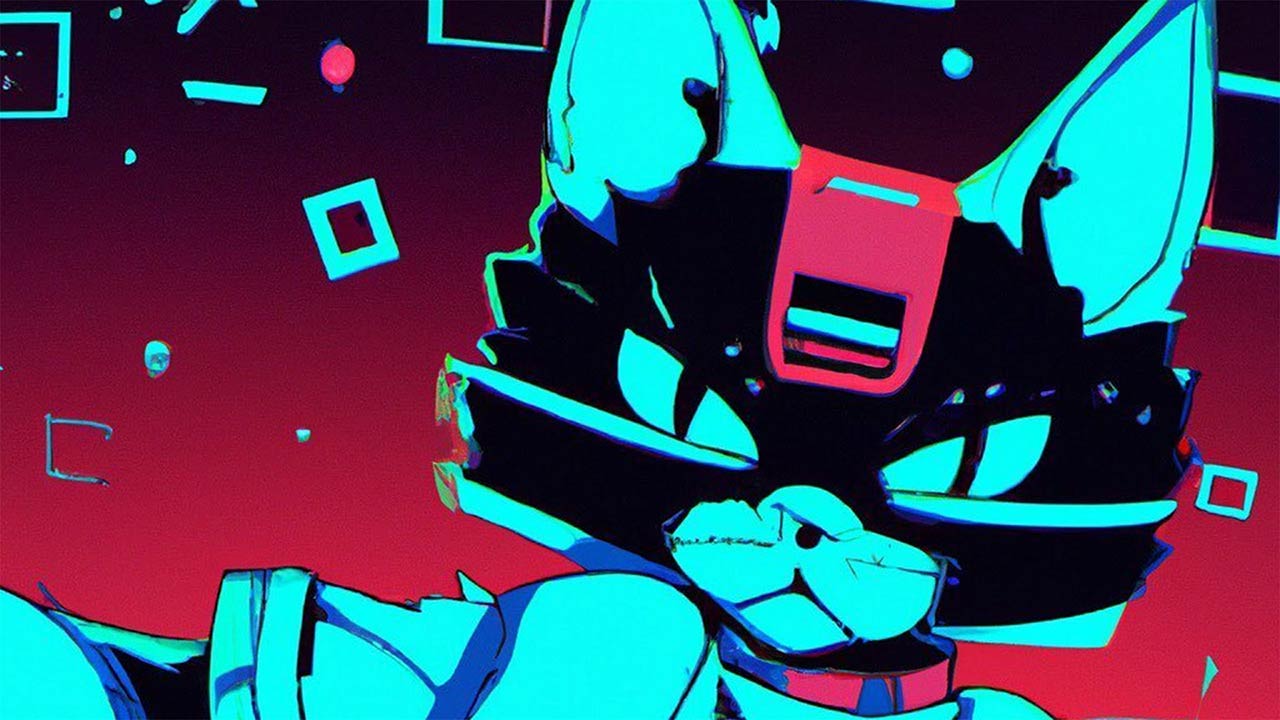 Here is a tale of two strategies (or perhaps two personalities): one fearlessly forging a path to the future, one clearly afraid of the future.

In 2001, David Hockney’s book Secret Knowledge: Rediscovering the Lost Techniques of the Old Masters was met with controversy. His argument, known as the Hockney-Falco thesis, was that the notable transition in style for greater precision and visual realism that occurred around the 1420s is attributable to the discovery of the capability of optical projection devices, which came to be known as the camera lucida.

Is the value we ascribe to the paintings of the old masters diminished by knowledge that they were tracing? Do we discount the artwork of the lesser artists of old because they needed tools to help them create their art? Isn’t a paintbrush a tool?

As for Craig Peters and Getty Images? We’ve seen this many times before. Think Kodak and digital cameras, BlackBerry and smartphones, and on and on.