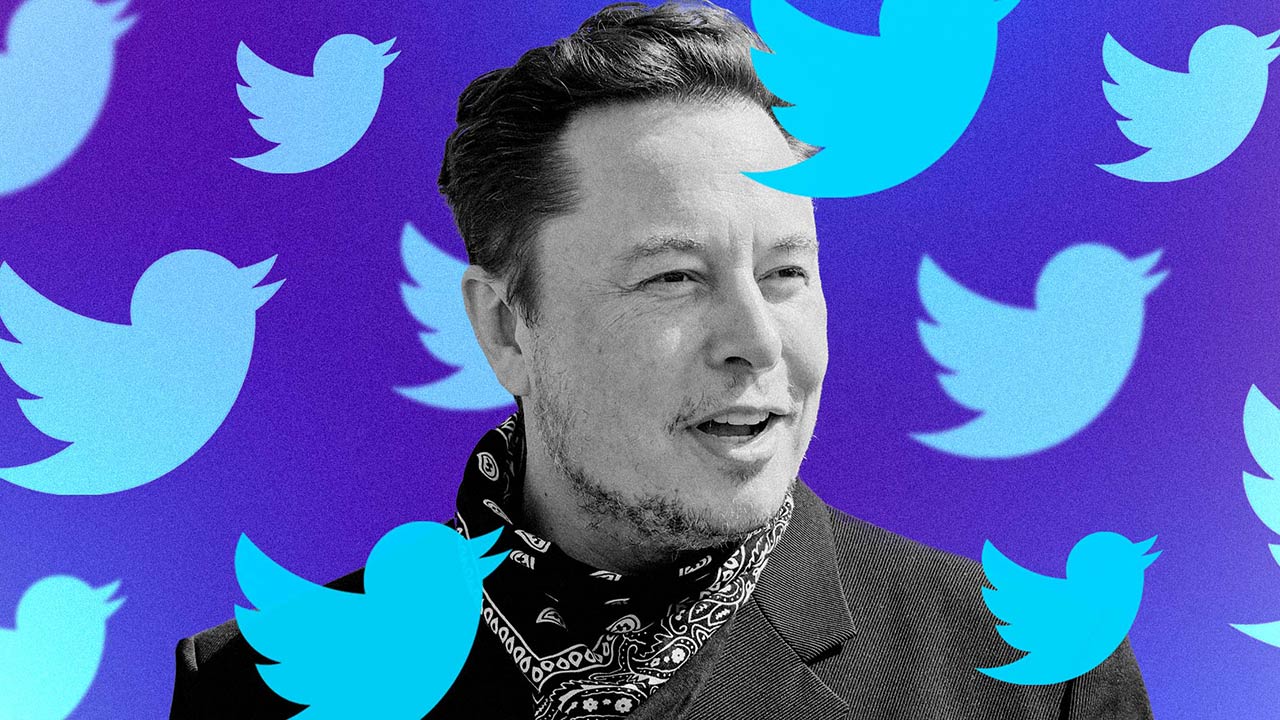 On October 27, 2022 at 11:49 p.m. ET, @elonmusk tweeted, “the bird is freed.” I’m wondering if he meant “fried.” Elon is out about $44 billion (a substantial portion of which is his own money) and the freshly fired executive team is up approximately $88 million. It’s no fun being fired, even by Elon, but the windfall of cash may ease their pain.

What will happen now? Staff cuts that don’t come with a windfall of cash – and those cuts will deeply hurt some very talented people. (Full disclosure: Twitter is a client of ours.)

The social media industry has massive problems that need to be addressed: social media addiction, AI bias, bullying, general content moderation, and eliminating hate speech (just to name a few). It also has some serious business problems, like how Apple’s ATT has made advertising far less effective on all social media platforms. That all goes to say that if Elon is hands on, he’s going to have his hands full.

That said, he’s the richest person in the world; if he called this one right, we’re all going to learn something. If he called it wrong, from a financial point of view, he won’t even notice.