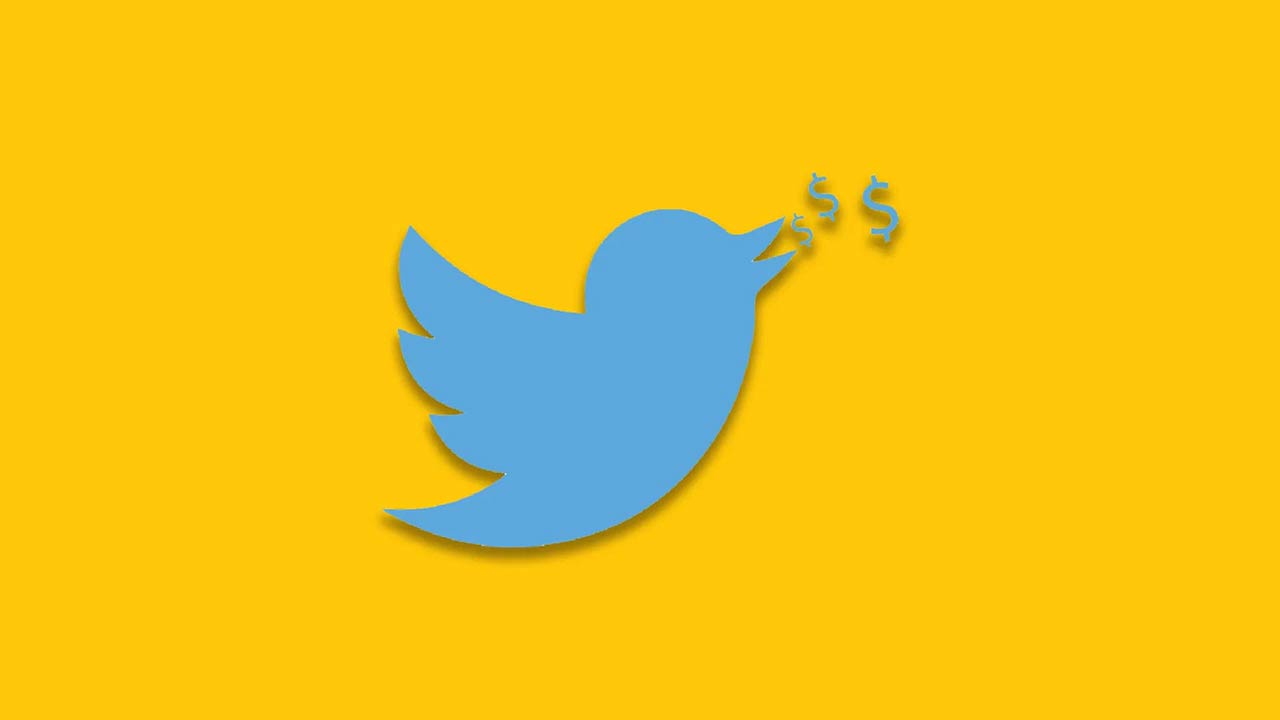 Welcome to day five of the “Elon Channel,” where it’s “All Elon, All The Time.” After taking over as Chief Twit (his words, not mine), Elon wrote, “Twitter obviously cannot become a free-for-all hellscape, where anything can be said with no consequences.” He followed that with, “Twitter aspires to be the most respected advertising platform in the world.” I won’t pretend to guess what Elon was thinking when he wrote these words, but his actions betray any hope of Twitter regaining the trust of major advertisers.

Yesterday, there were several layoffs at Twitter, but none more devastating to Twitter’s future advertising prospects than the departures of Sarah Personette (Twitter’s Chief Customer Officer, who managed the company’s relationships with major advertisers), JP Maheu (who ran the global agency partnership and brand strategy teams), and CMO Leslie Berland. These extraordinary leaders were the trusted face of Twitter to the entire advertising industry. Losing some of the most respected people in the business is not the way to become “the most respected advertising platform in the world.” (Full disclosure: Twitter is a former client… not sure if they’re still a client, as they’re firing everybody we work with.)

There are several big media agencies (including IPG) suggesting that their clients should hit the pause button on Twitter advertising until the “drama” subsides. This should have been a one-day story, but it’s day five here on the “Elon Channel” (where it’s “All Elon, All The Time”) with no end in sight.