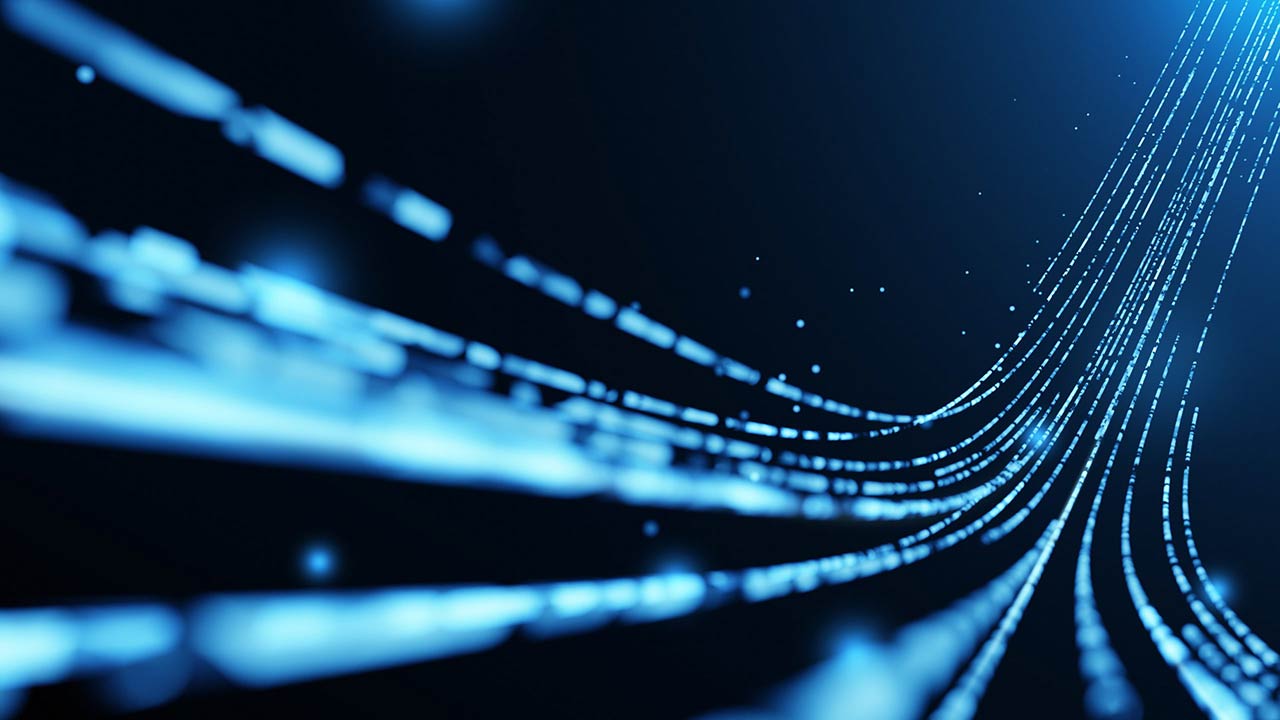 As we begin the holiday season, I thought it would be useful to arm you with a bit of “know it all” cocktail conversation trivia. Considering how serious things are today, I hope that the following critical information will allow you to diffuse and de-escalate the inevitable contentious convos about Twitter, crypto, politics, and such.

According to Nature, by the 2030s, the world will generate around a yottabyte of data per year — that’s 1024 bytes, or the amount that would fit on DVDs stacked all the way to Mars.

I’m not sure how useful Nature’s DVD/Mars metaphor is. On any given day, the distance between Mars and the Earth can be anywhere between 34 million miles to 250 million miles, and the DVD spec provides a storage capacity of 4.7 GB for a single-layered, single-sided disc and 8.5 GB for a dual-layered, single-sided disc. Let’s just say 1024 bytes is a “yotta” bytes. (Pun intended.)

Here are some ways to think about it. When describing amounts of data, we didn’t need the prefix “exa” (1018) until 1975. Why? Because up until 1986, every bit of information created by humans (spoken words, written words, radio, TV, everything) is estimated to have been between 2.6 and 5 EB (exabytes).

On November 18, 2022, respecting the fact that the velocity of data is increasing and will always increase, the General Conference on Weights and Measures (CGPM) voted to introduce four new prefixes to the International System of Units (SI). The prefixes ronna and quetta represent 1027 and 1030, and ronto and quecto signify 10−27 and 10−30. Earth weighs around one ronnagram; an electron’s mass is about one quectogram.

Remember to only use this information for defensive purposes; bringing it up in polite company will almost always be considered an offensive move. Early Happy Thanksgiving wishes to all.