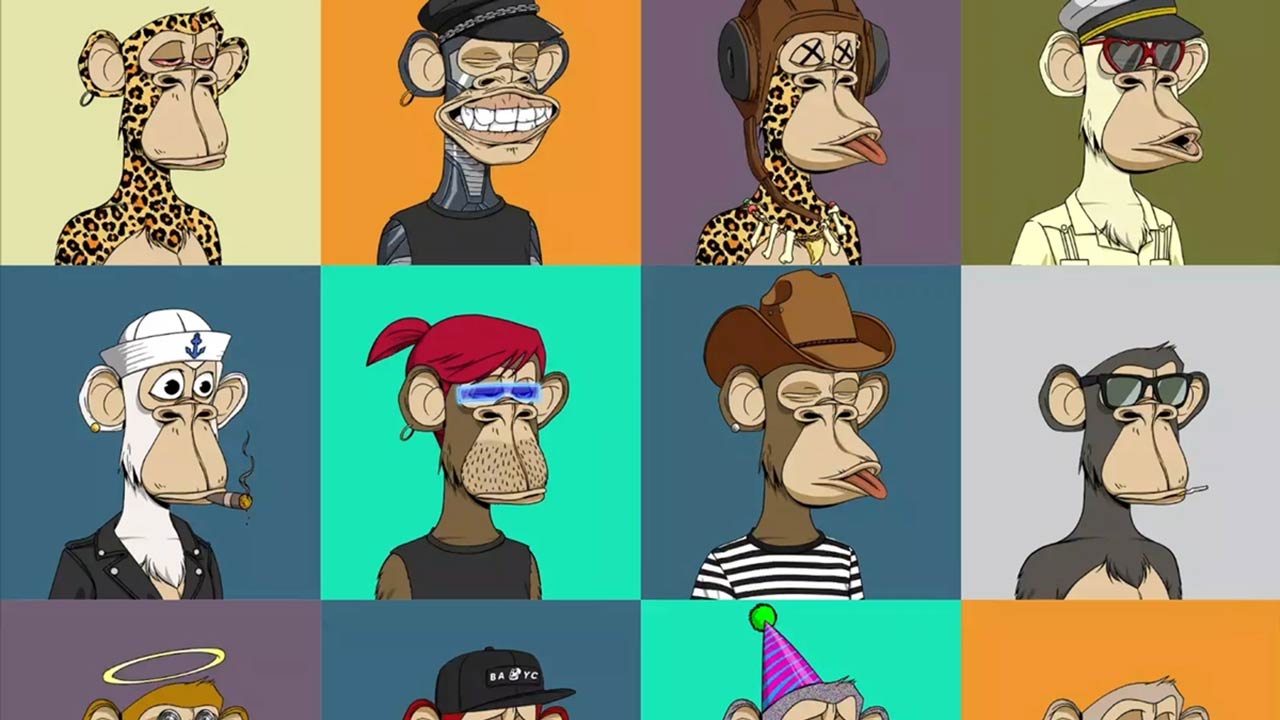 Investors are suing Madonna, Paris Hilton, Justin Bieber, and a bunch of other celebrities who were hired or incentivized by Yuga Labs to promote its Bored Ape Yacht Club NFT collection. The lawsuit is focused on the idea that the celebrities did not disclose that they were paid spokespersons. Hollywood agent Guy Oseary and MoonPay USA, a company controlled by Oseary, were also accused in the proposed class-action lawsuit of leveraging their network of A-list musicians, athletes, and celebrities to misleadingly promote and sell Yuga financial products.

According to the complaint filed in Los Angeles federal court, the “promotional campaign was wildly successful, generating billions of dollars in sales and re-sales.” The complaint goes on to say, “The manufactured celebrity endorsements and misleading promotions regarding the launch of an entire BAYC ecosystem (the so-called Otherside metaverse) were able to artificially increase the interest in and price of the BAYC NFTs during the relevant period, causing investors to purchase these losing investments at drastically inflated prices.”

No matter how this lawsuit turns out, it is chilling. Going forward, will hired pitch-people have to vet the companies that offer them work? How, exactly, would they do that? Even if Yuga Labs had the pitch-people sign NDAs and showed them the entire enterprise, I’m not sure Madonna (or any of the others) would have known what they were looking at or could have foreseen any problems at all. Yuga Labs didn’t do anything wrong; the market crashed. (BTW, 20 days ago, Bored Ape #1268 sold for $934k, so BAYC is doing better than most NFT collections.)

Early last month, a judge dismissed the EthereumMAX investor lawsuit against Kim Kardashian and boxer Floyd Mayweather, though Kim paid a fine to the SEC. It seems the SEC was not impressed with Ms. Kardashian’s disclaimer (which was in bold type at the top of her post). The SEC lawsuit focused on her failing to communicate that the post was a paid announcement. On that specific charge, she was clearly amiss, so the SEC sent its warning to all: write “paid announcement” on paid announcements.

All of this raises one question: If you chase a “get rich quick” scheme – with the goal of getting rich quick – and it doesn’t work out, do you bear any responsibility for your own actions? Asking for a friend.