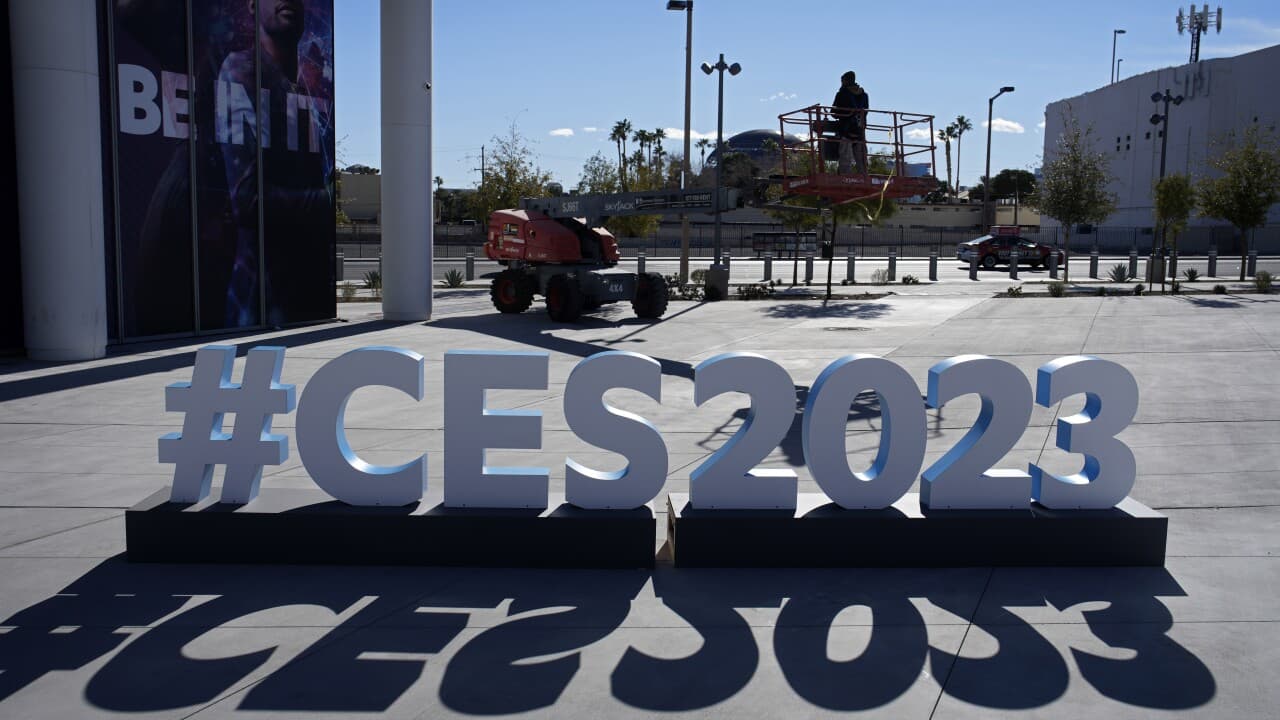 The booths and exhibits at CES 2023 are still under construction, but I’ve been walking the show floor for the past two days and talking to product managers while my team has attended official press conferences. Many of the most exciting announcements are under embargo until the show officially opens tonight, but here are a few interesting items with far-reaching implications.

Apple’s Mixed-Reality Headset – This headset may feature a physical dial for switching to a view of the real-world, a waist-mounted battery pack, small motors to automatically adjust its lenses, and much more. With Apple in the AR/VR/XR/MR game, it’s actually going to become a business.

Monster Gaming Laptops – Asus’s new flagship 18″ gaming notebook could be the top performer of CES 2023. There are several other manufacturers offering 18″ gaming laptops, which means the trend is toward desktop replacement, not portability.

Laptop Chips – Intel’s Core i9-13980HX chip packs a whopping 24 cores (a first for a laptop), including eight performance cores for heavy-duty tasks (like gaming) and 14 efficiency cores for mundane activities (like web browsing). This may be too little too late for Intel as AMD and Apple are way ahead.

Smartphone Chips – Speaking of advances in chip manufacturing, Apple could be one of the only major device makers in 2023 to adopt the newer and more advanced 3nm process technology, as Qualcomm and MediaTek (who make chips for Samsung and other Android phones) are unclear on whether the newer process is worth it.

You can follow me on social media for updates during the day. If you’re in Las Vegas, please reach out if you find something awesome to share.