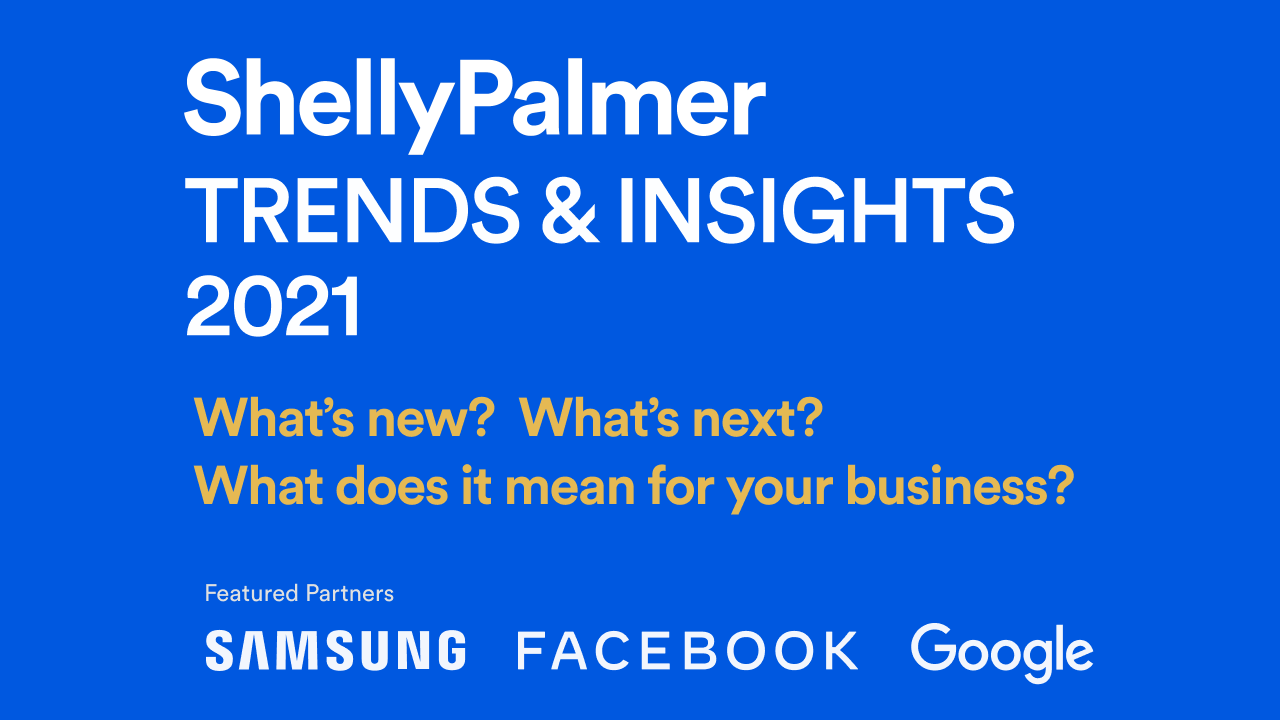 Happy Inauguration Day. It's the perfect day to ask the questions: What's new? What's next? What does it mean for your business? Continue Reading →
January 12, 2021 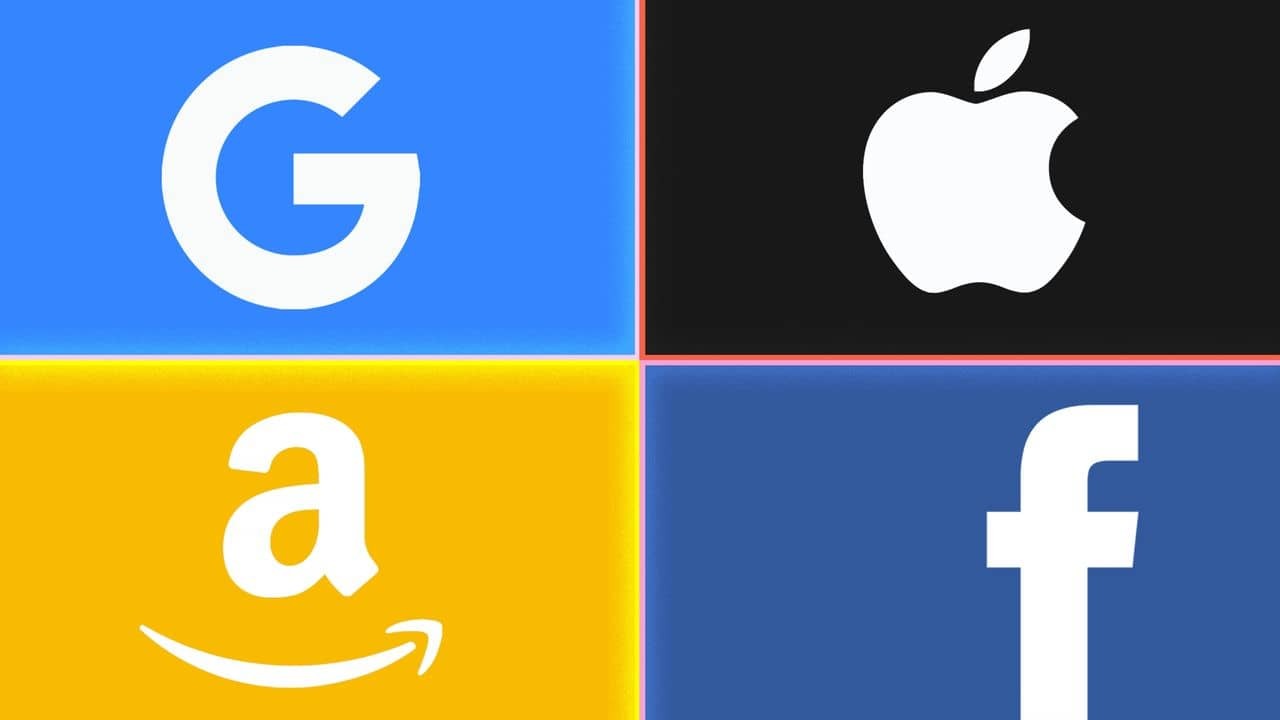 Is big tech too powerful? Should it be regulated? What about Section 230? Why can't AI flag or remove objectionable posts? We're going to get some answers today. Continue Reading →
January 11, 2021 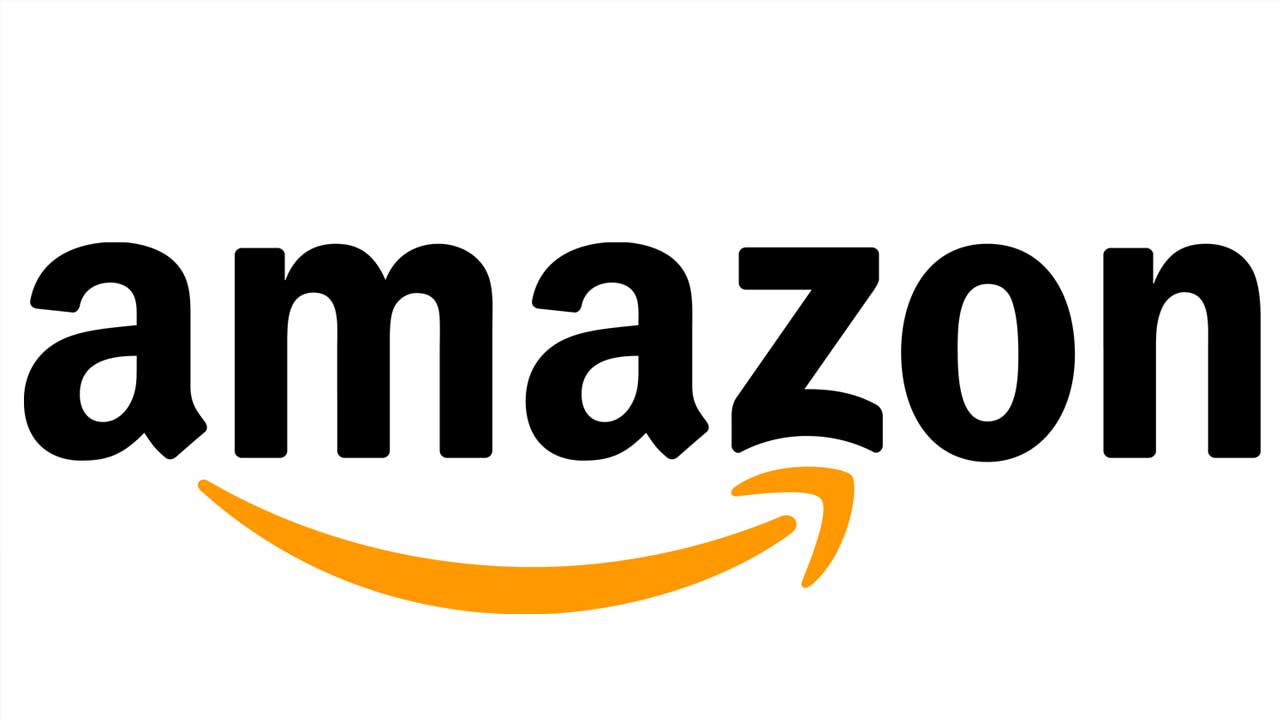 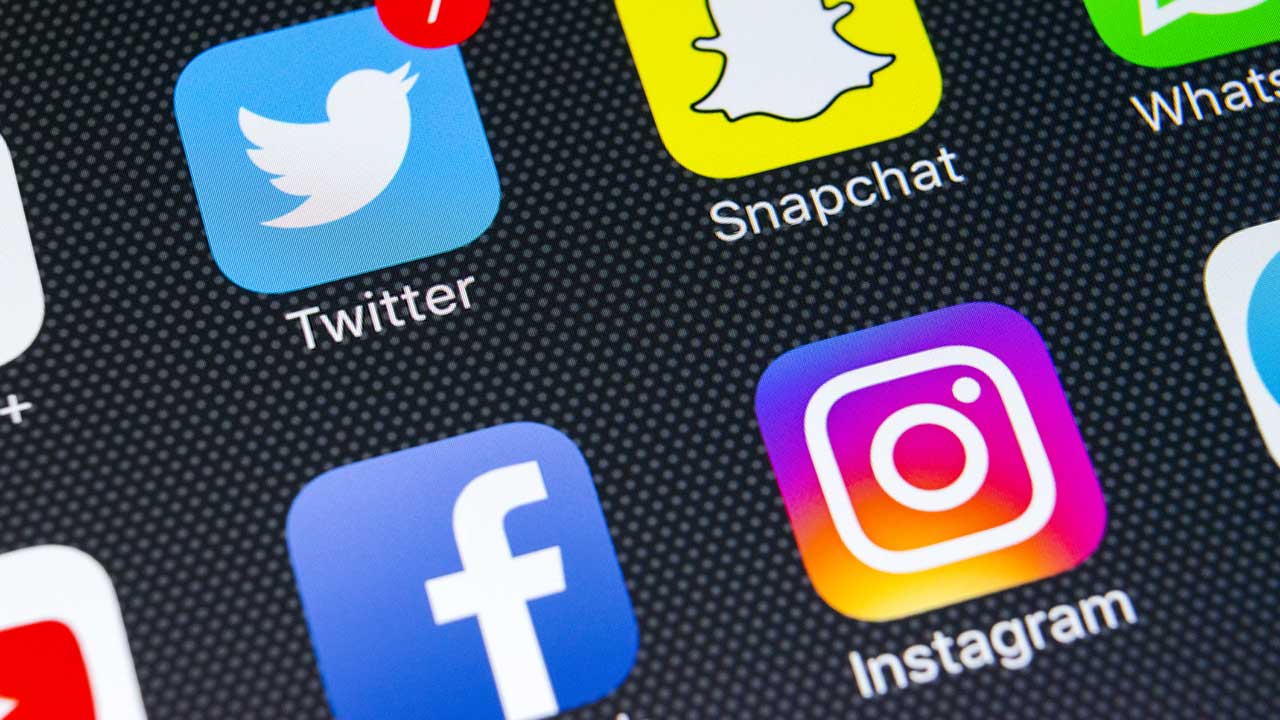 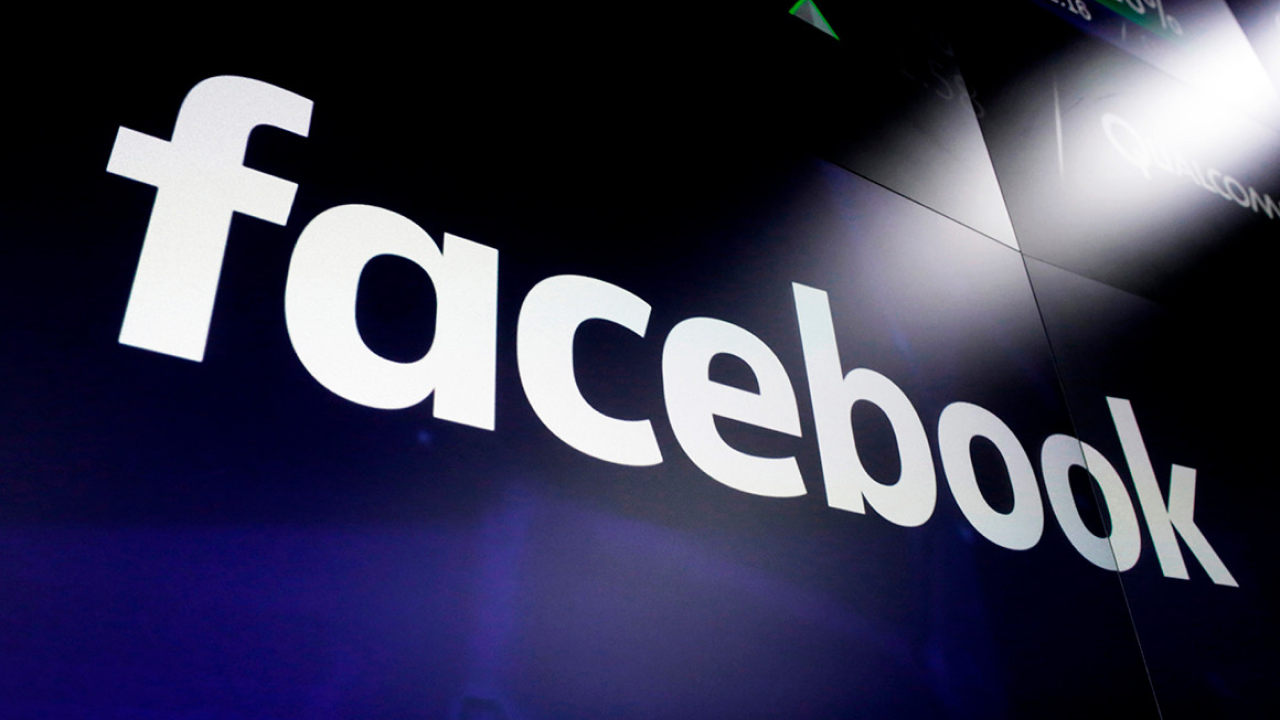 With roughly 3 billion users, Facebook is by far the world's largest social network. While its power as an advertising platform is undeniable, it is also embroiled in several high profile lawsuits, and somehow seems to find itself in the center of a fair number of geopolitical conversations. Continue Reading →
January 5, 2021 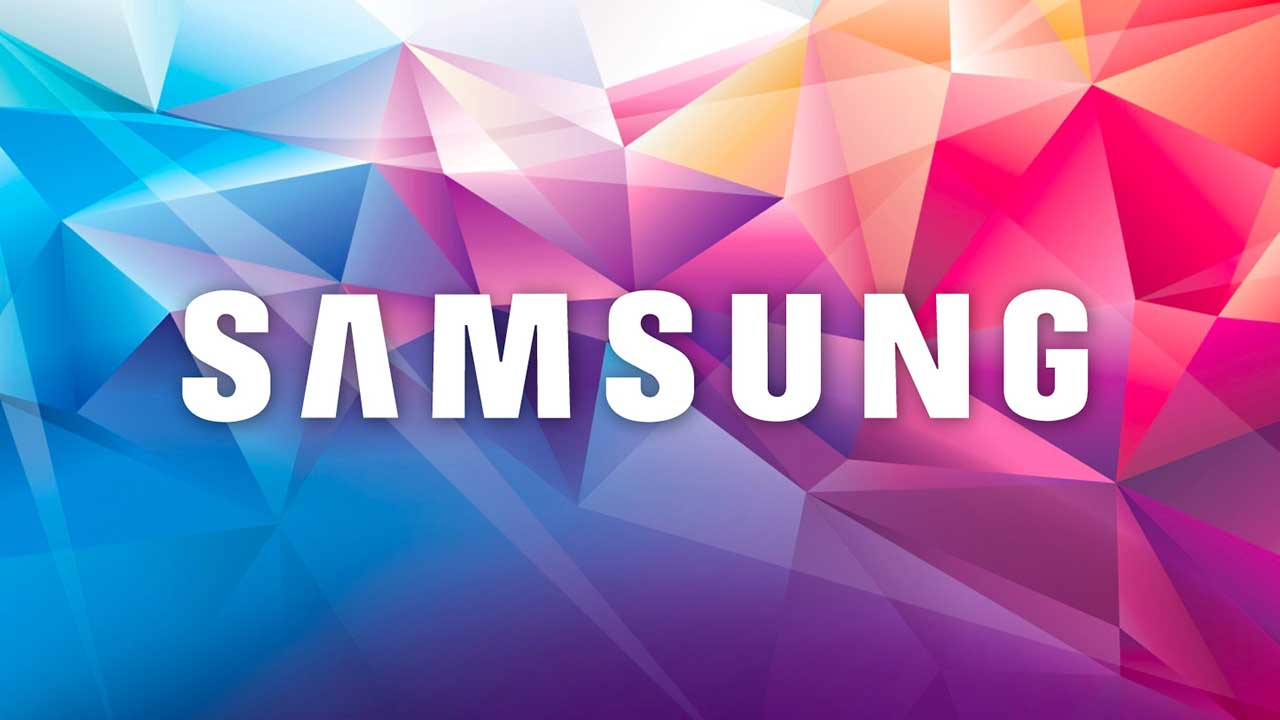 With more than 20% of the television market and almost 23% of the smartphone market, Samsung is a dominant force in consumer electronics worldwide. Continue Reading →
January 4, 2021 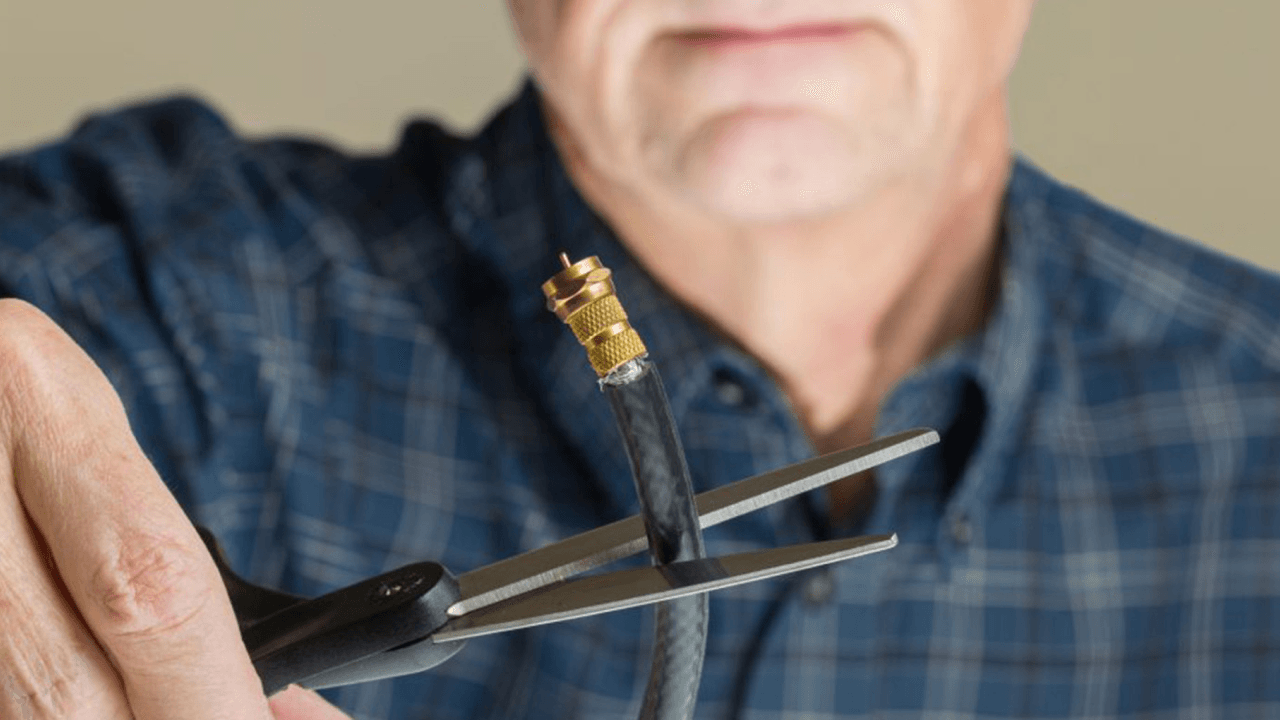 Here's a question consumers are asking themselves: Why spend $50/month for 140 channels of basic cable when you can cut the cord and stream the stuff you really want for less than half the price? Continue Reading →
January 3, 2021 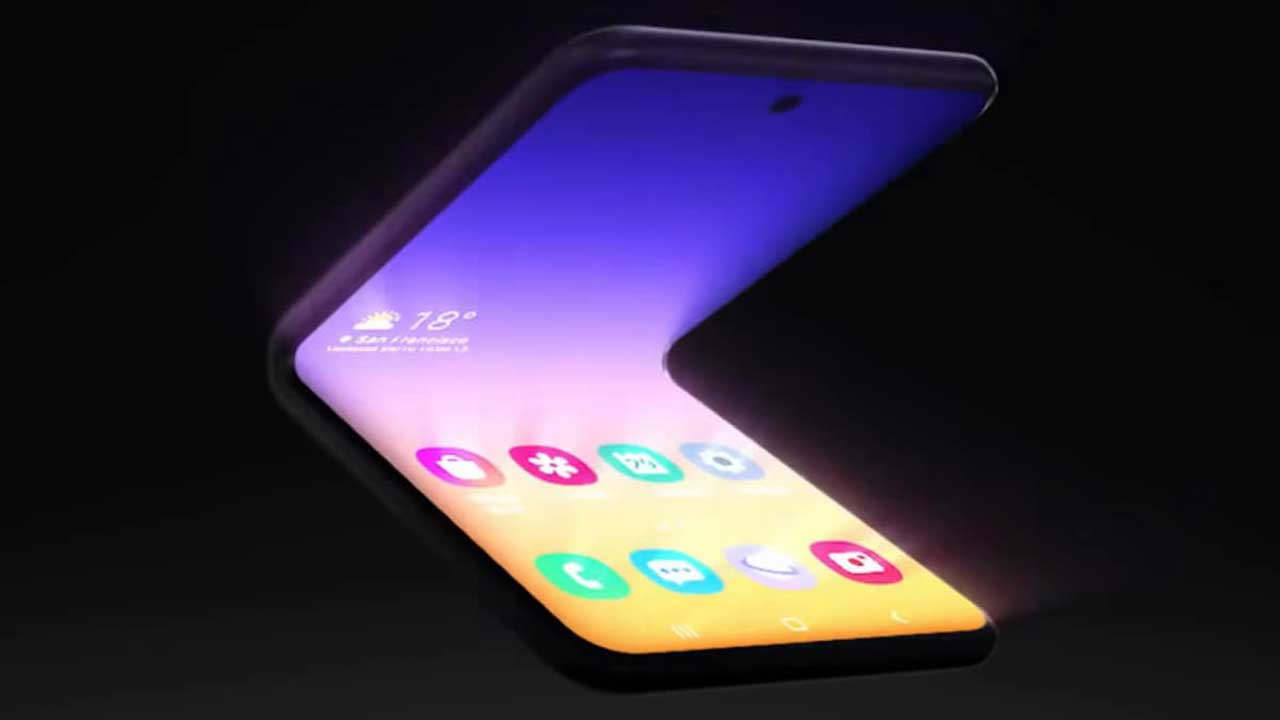 CES® 2021 starts on January 12th. While we are all going to miss seeing our friends and colleagues in person, the all-digital format opens up some exciting new ways for everyone to experience the show. Here’s what we’ve got planned. Continue Reading →
December 31, 2020 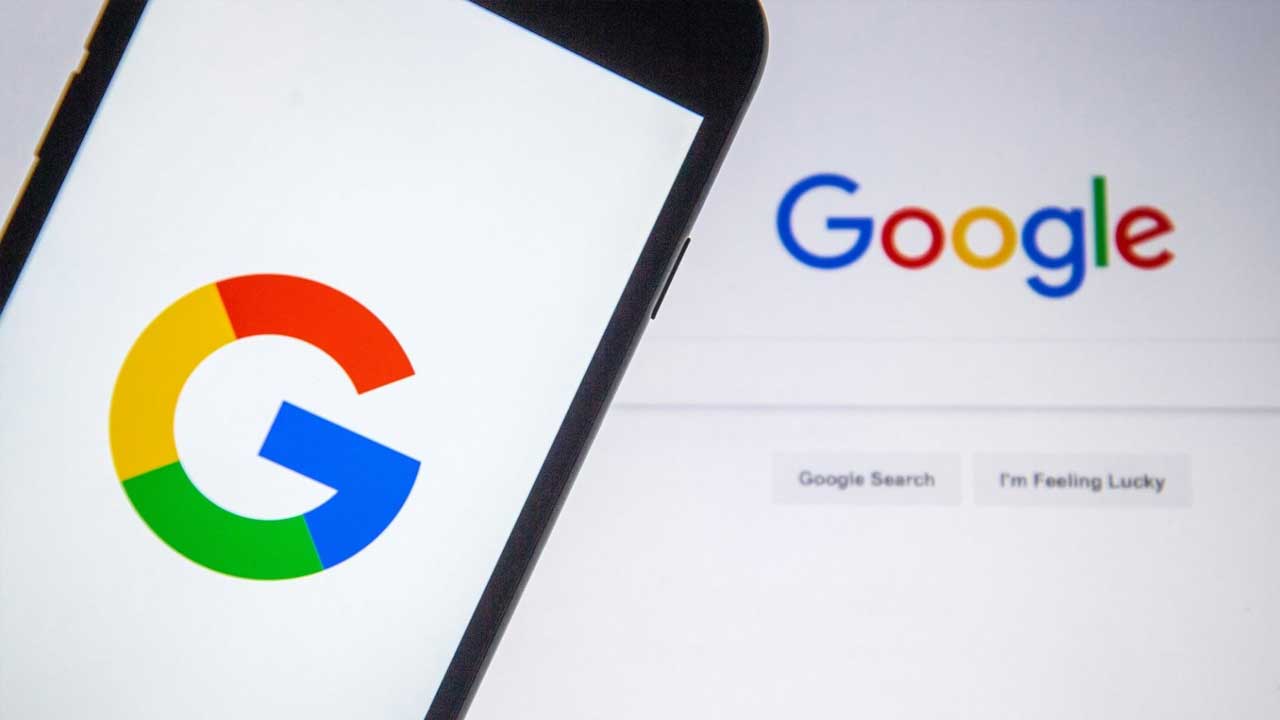 Google is testing a new mobile feature that will show Instagram and TikTok videos as search results. Continue Reading →
December 30, 2020 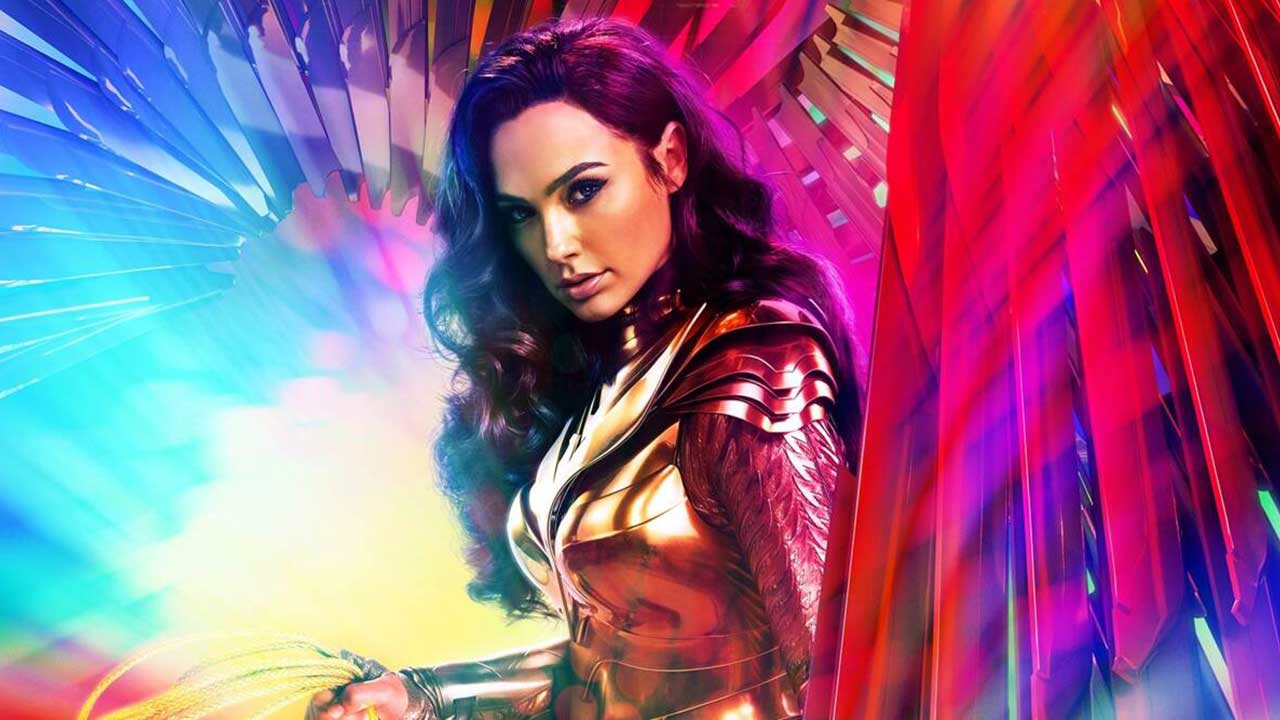