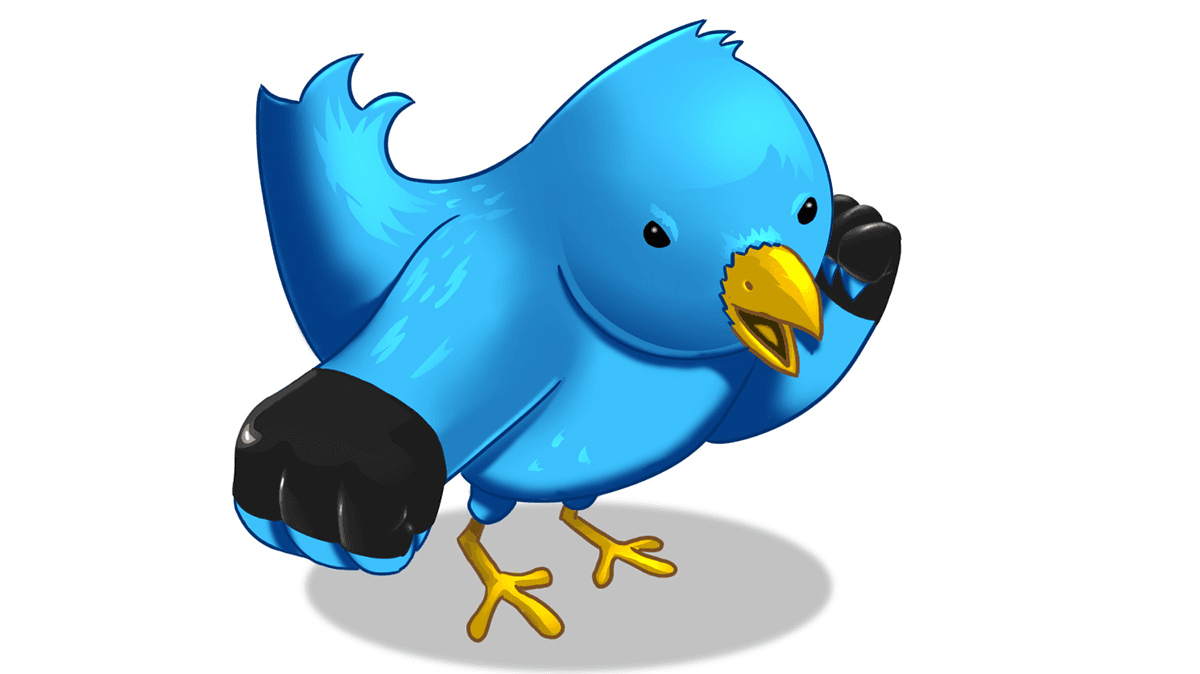 Can you really win a Twitter or Facebook war? Yes, you can! Here, for your cyber-pugilistic pleasure, is a strategic primer that will make you invincible. Continue Reading →
January 15, 2017 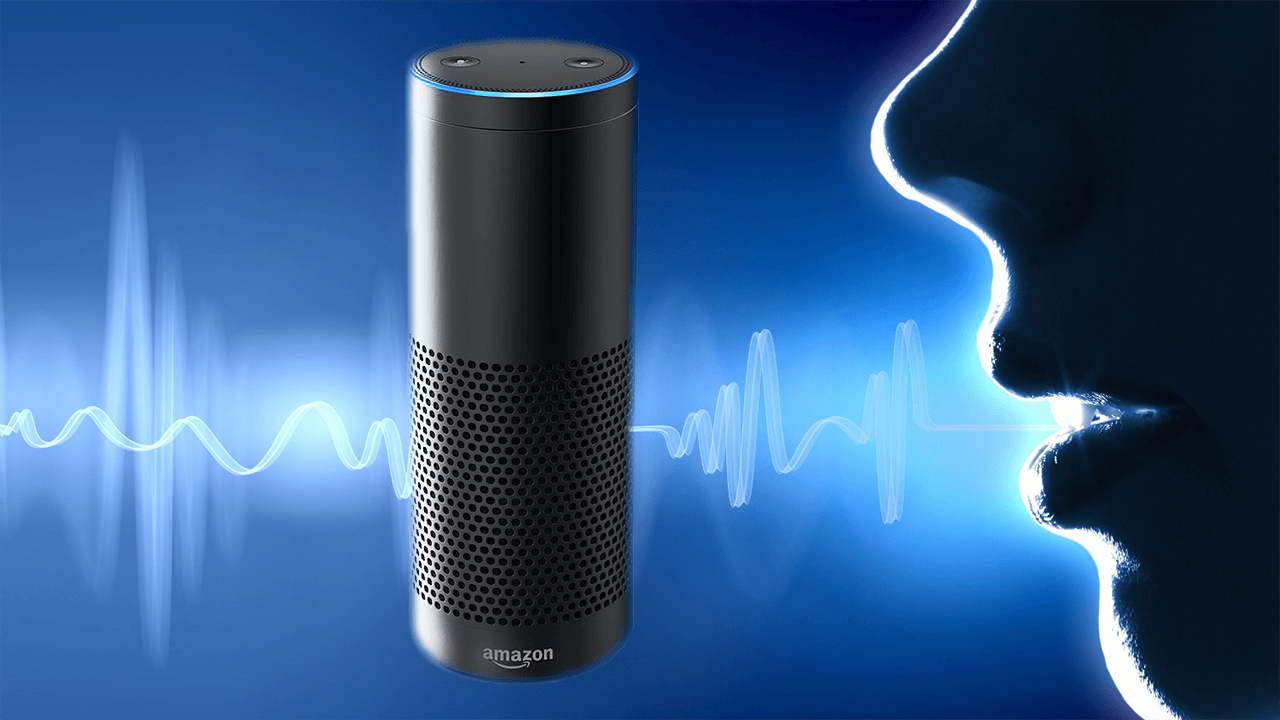 If you let your imagination run wild in the world of automatic speech recognition (ASR) and natural language understanding (NLU), and you throw in a little fear, uncertainty and doubt (FUD), you can come up with several illegal uses for systems such as Alexa Voice Service, Google Home, Siri, and Cortana that will give you pause. Just for fun, let’s play pretend in our world of infinite possibilities. Continue Reading →
January 8, 2017 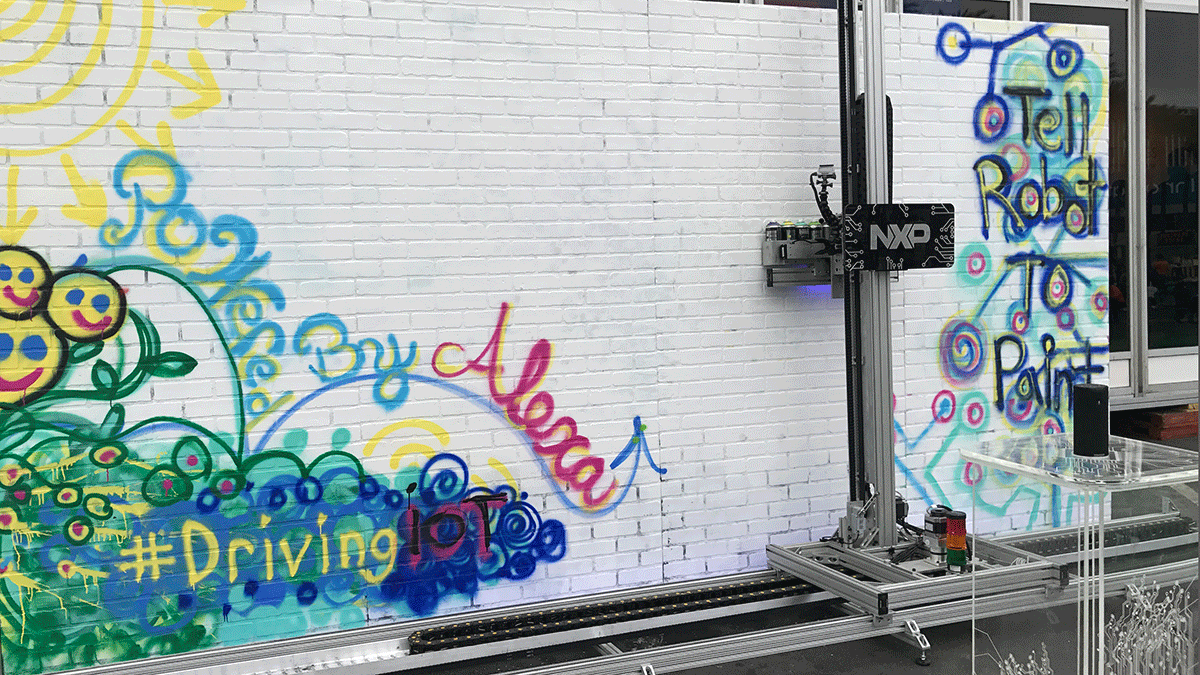 The superstar of CES® 2017 was not a car, or a robot, or even a TV; it was Alexa Voice Service (AVS), the software that allows you to control compatible devices with your voice. Various reports estimated there were 700–1,100 Alexa-controllable products at the show. I can't verify the number, but "and it works with Alexa" was the running gag at CES. The familiar Amazon/Alexa logo seemed to be everywhere. Continue Reading →
January 1, 2017

Unless you turn off the microphones and use a button or a remote, Alexa Voice Service and other IVCSs are always listening. Let me be the first to scream … "Look out!" Continue Reading →
October 2, 2016

I'm not really worried about rogue computers threatening our lives. I'm worried about the small number of programmers and coders charged with realizing the financial and political goals of their patrons. Could a ubiquitous social network skew or even direct an election? Could a traffic control system delay certain people from getting to work on time? Could an AI-enhanced financial services company deny loans or insurance due to zip code or race because it is the "best outcome" based on its programming? Could we train the AI that controls our news, communications and entertainment to restrict us to our comfort zones without even realizing what we've done? Continue Reading →
June 12, 2016 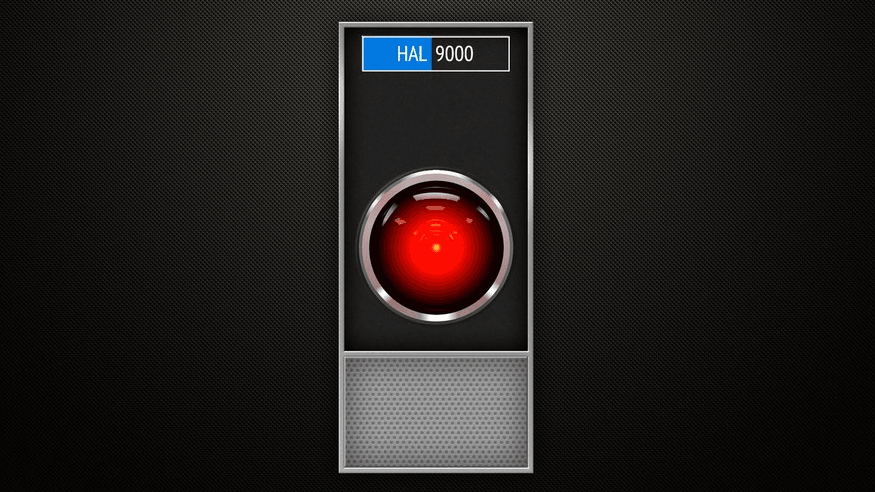 Opining about the future of AI at the recent Brilliant Minds event at Symposium Stockholm, Google Executive Chairman Eric Schmidt rejected warnings from Elon Musk and Stephen Hawking about the dangers of AI, saying, "In the case of Stephen Hawking, although a brilliant man, he's not a computer scientist. Elon is also a brilliant man, though he too is a physicist, not a computer scientist." This absurd dismissal of Musk and Hawking was in response to an absurd question about "the possibility of an artificial superintelligence trying to destroy mankind in the near future." However, in Commander #1's immortal words, "We've analyzed their attack, sir, and there is a danger." Continue Reading →
June 4, 2016 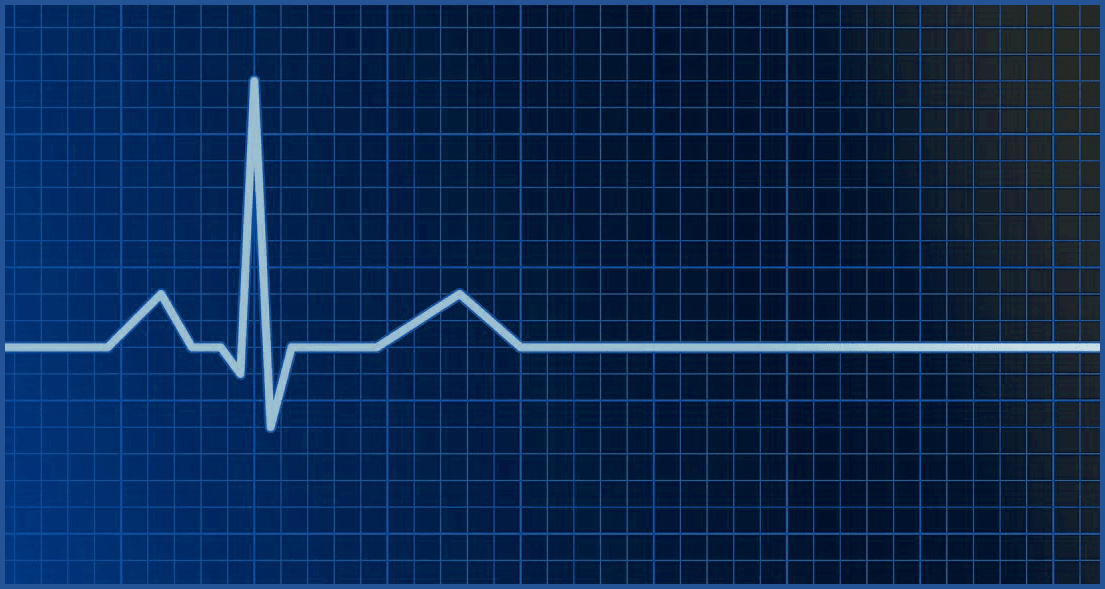 When you analyze the effects of fraud, viewability and ad blocking on the digital display advertising business, then add the ever-increasing abilities of the traffic launderers to game the system, you reach an inevitable conclusion: ad tech has evolved into a toxic ecosystem that is killing itself, and it is taking digital advertising with it. Continue Reading →
May 21, 2016 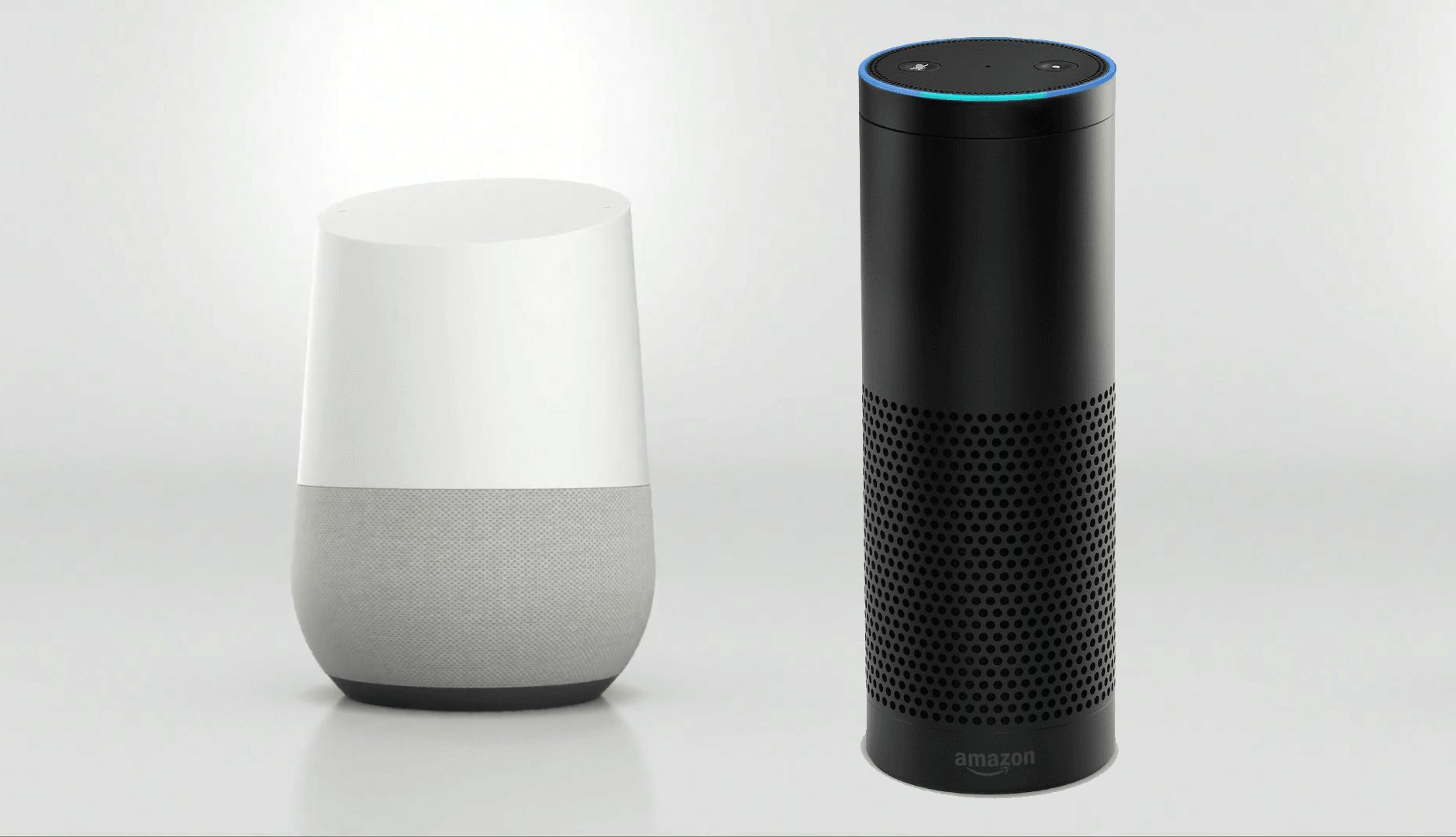 Sometimes I walk into a room and say, “Alexa, what’s the temperature outside?” She answers by speaking the current temperature followed by an abbreviated weather report. She’s so human-like, I have to resist the temptation to say “Thank you” when she finishes. Importantly, Alexa is not a she; it is a component of Amazon's Echo natural language processing system. Amazon has anthropomorphized Echo with a female voice and a feminine name, which makes it easy to call Alexa a “she.” Should we be polite when we speak to it, or is it OK to be abrupt or even abusive? The device won’t care. It doesn't have feelings; but how will we teach our children to differentiate between machines that sound and act like people, and other disembodied voices that actually are people? Continue Reading →
May 1, 2016

Generally speaking, there are two kinds of companies in the world: data rich and data poor. The richest of the data rich (Google, Facebook, Amazon, Apple, etc.) are easy to name. But you don't need to be at the top of this list to use data to create value. You need to have the tools in place to turn information (data) into action -- that's what the data rich do that the data poor and the data middle class do not. Continue Reading →
« Previous 1 … 16 17 18 19 20 Next »