People think Bitcoin is funny money and Google Glass has no specs appeal — if they even know what these new technologies are. Many people are still unaware of Google’s smartglasses or digital currencies, according to new research from the UK, and those that do are worried about the privacy or financial issues of these Continue Reading →
April 16, 2014

Mt. Gox, once the world’s biggest bitcoin exchange, is likely to be liquidated after a Tokyo court dismissed the company’s bid to resuscitate its business, the court-appointed administrator said on Wednesday. CEO Mark Karpeles is also likely to be investigated for liability in the collapse of the Tokyo-based firm, the provisional administrator, lawyer Nobuaki Kobayashi, Continue Reading →
April 15, 2014 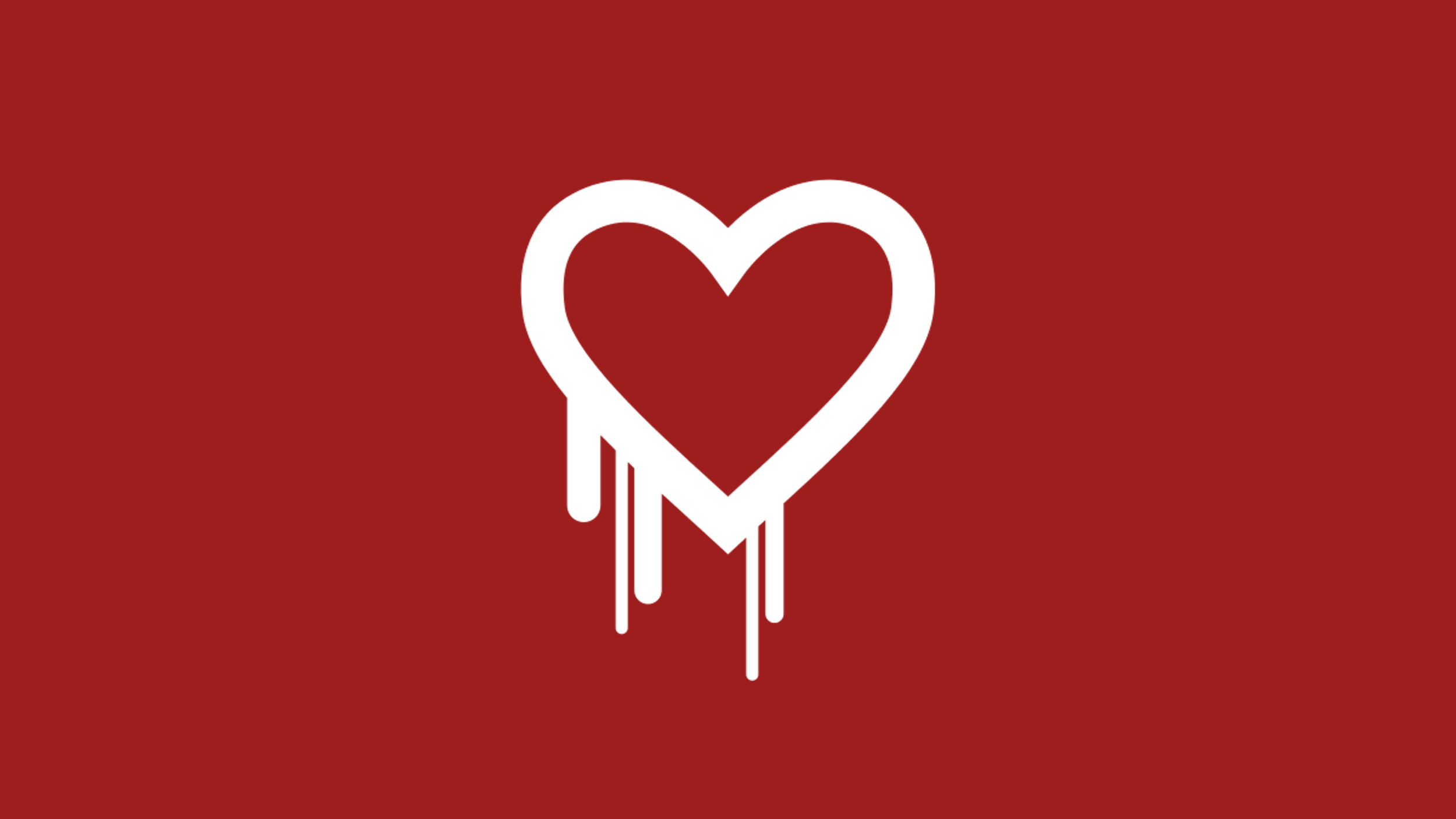 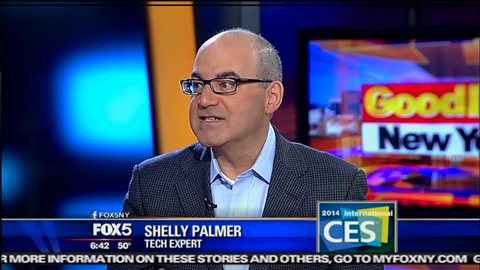 Like bitcoin? Like Amazon? Want to use bitcoin to buy stuff from Amazon? I have some bad news for you. Not going to happen anytime soon. “Obviously it gets a lot of press and we have considered it,” Amazon payments head Tom Taylor told Re/code in a recent interview, “but we’re not hearing from customers Continue Reading →
March 27, 2014 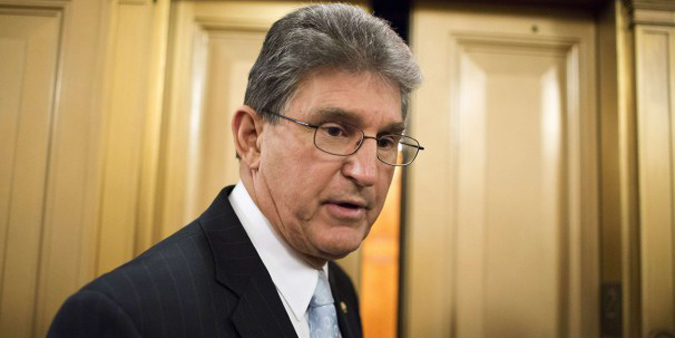 A previous outspoken critic of Bitcoin says he’s starting to come around on the virtual currency, one month to the day after he called on regulators to ban it. In an interview with the Washington Post, Sen. Joe Manchin (D-W. Va.) said recent moves by the Internal Revenue Service, private Bitcoin entrepreneurs and other government Continue Reading →
March 25, 2014 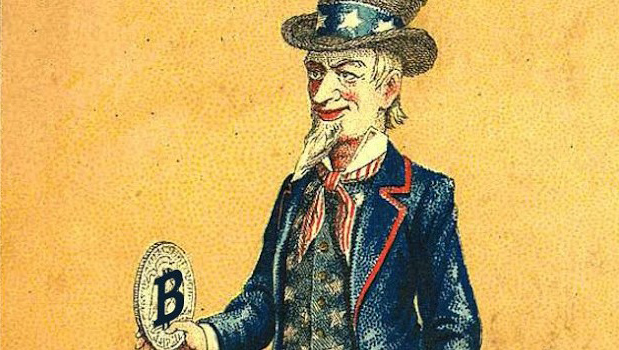 The federal government will tax digital money such as Bitcoin like property, not currency, the IRS said Tuesday in its first significant guidance on the virtual coin. Although Bitcoin may operate like coin and paper currency and can be used to pay for goods and services, no country accepts it as “legal tender,” the Internal Continue Reading →
March 21, 2014

Mt. Gox has discovered 200,000 missing bitcoins in a wallet no longer in use, the troubled Bitcoin exchange announced Thursday, reducing the number of missing bitcoins from 850,000 to 650,000. “We believed there were no bitcoins left in old wallets, but found 199,999.99 bitcoins on March 7,” Mt. Gox Chief Executive Officer Mark Karpeles said Continue Reading →
March 18, 2014

Mt. Gox, the embattled Bitcoin exchange, has updated its Web site to allow its users to see account balances. The Japan-based company opened user accounts for inquiry on Tuesday, but cautioned that the amount of bitcoins they seemingly have would not “constitute a filing of rehabilitation claims.” The wording on the Mt. Gox web site Continue Reading →
March 14, 2014

MtGox continued trading for at least two weeks despite knowing that it did not hold enough bitcoins to return every customer their money, according to a deposition from the CEO of the embattled bitcoin exchange. Mark Karpeles, MtGox’s chief executive, gave the deposition to the Northern District of Texas bankruptcy court on Monday 9 March. Continue Reading →
« Previous 1 2 3 4 5 … 7 Next »