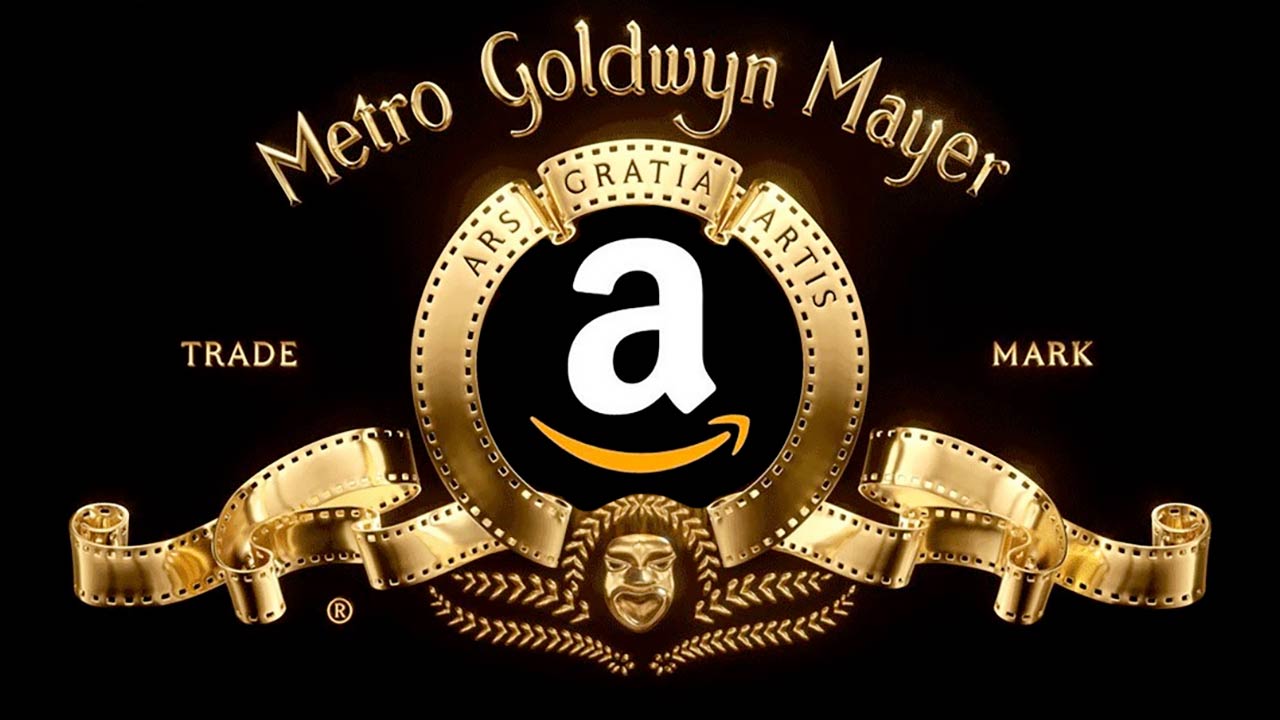 Amazon will buy MGM for $8.45 billion. This is not a surprise, as MGM has been for sale for quite some time, and secrets about this purchase were not well-kept. Continue Reading →
May 18, 2021

There have been rumors about Amazon (and pretty much every other big tech firm) kicking the tires at MGM for quite a while, but Variety is reporting that "Amazon’s interest in acquiring MGM has taken on a new tenor beyond the usual rumor mill. The deal is said to be being orchestrated by Mike Hopkins, senior VP of Amazon Studios and Prime Video, directly with MGM board chairman Kevin Ulrich, whose Anchorage Capital is a major MGM shareholder." Continue Reading →