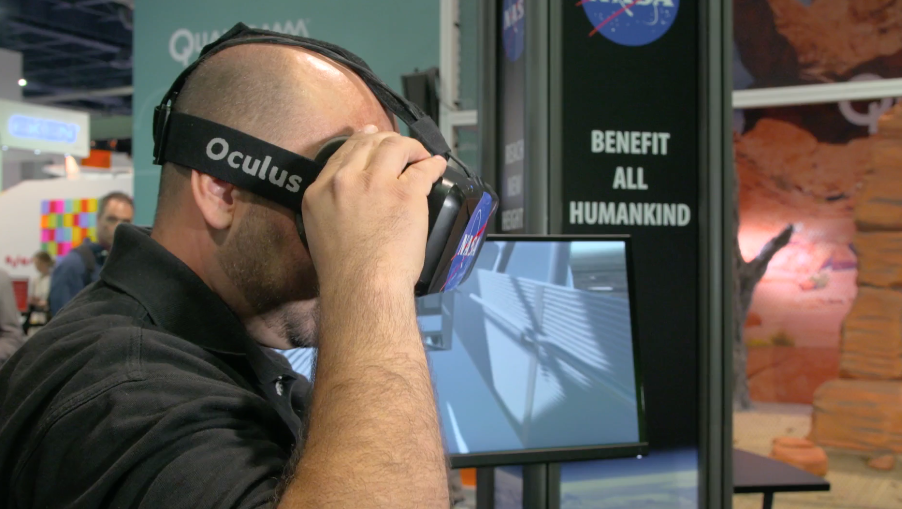 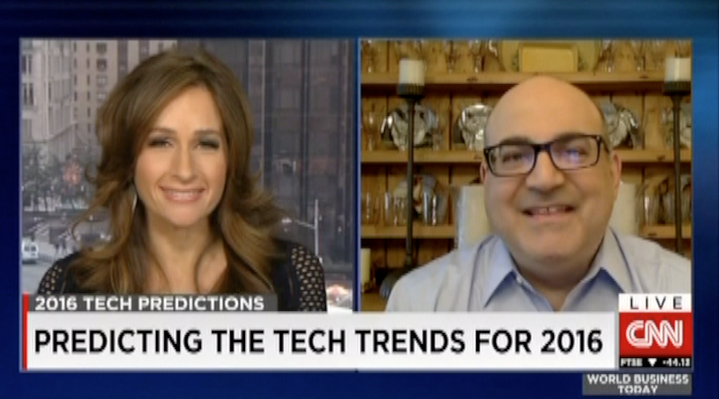 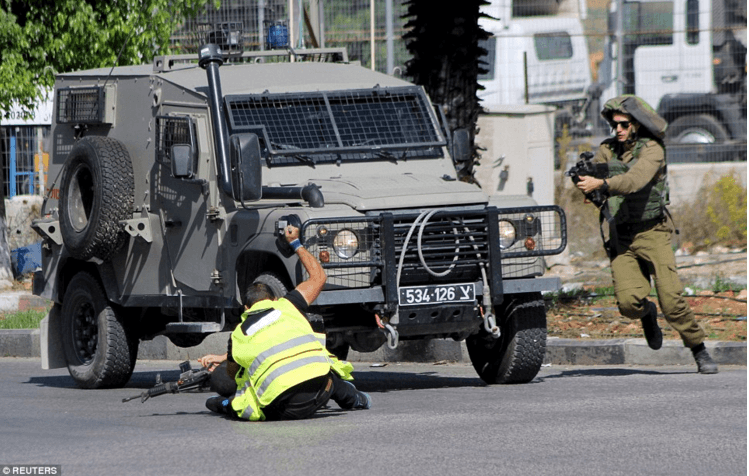 The Arabic hashtag #stab is something I'd rather not see on a social media post. Israel's UN ambassador, Danny Danon, recently showed a version of the instructional graphic that accompanied that hashtag to the UN Security Council with the English-language title, "How to Stab a Jew." Mr. Danon was making a point – but also describing a form of warfare so new it does not yet have a name. Continue Reading →
June 20, 2015

I’m going to leave the punditry about Twitter’s management issues to Chris Sacca and others who have (and will) make suggestions about how to right the ship. What I would like to explore is a simple, obvious fact: Twitter is not a compelling consumer product. Continue Reading →
May 16, 2015 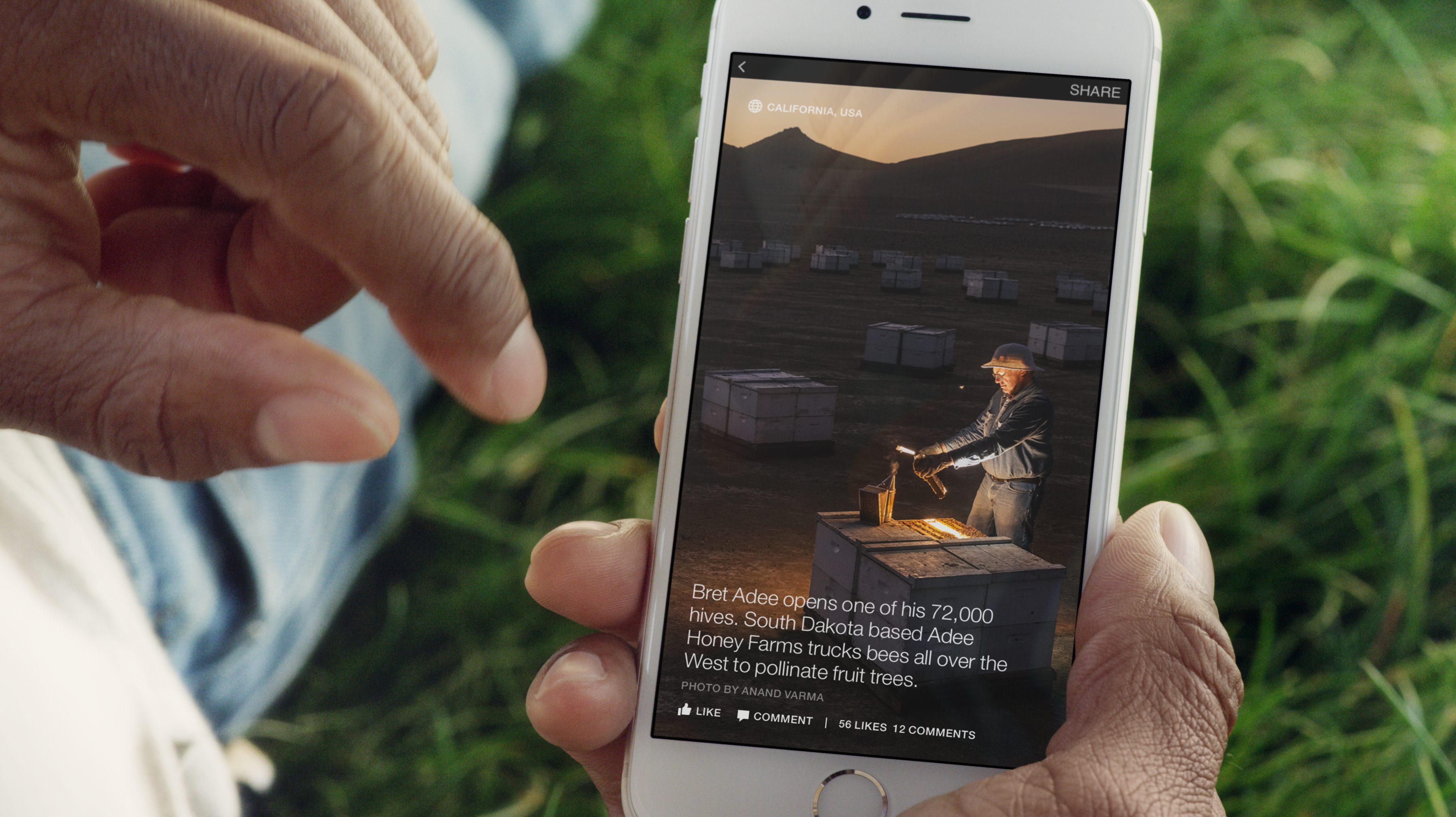 Could Facebook really replace the Internet? No. But it has a real opportunity to replace the Mobile Web. Continue Reading →
« Previous 1 2 3 4