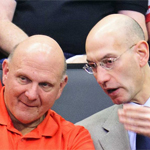 Former Microsoft chief executive Steve Ballmer appears to have won a frenetic bidding war for ownership of the Los Angeles Clippers, with a $2-billion offer that would set a record price for an NBA team. Ballmer bid higher than competitors that included Los Angeles-based investors Tony Ressler and Bruce Karsh and a group that included Continue Reading →
May 27, 2014 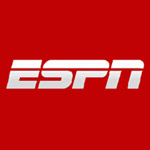 ESPN has already said it may let you pay for its sports programming on the Web without subscribing to a traditional pay-TV package. Now it is floating the idea of selling some of its stuff directly to consumers, just like Netflix does. ESPN boss John Skipper says that next year the company may sell a Continue Reading →
May 19, 2014 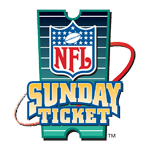 If DirecTV fails to lock up NFL Sunday Ticket beyond this coming season, AT&T has given itself the right to back away from the colossal $48.5 billion acquisition announced on Sunday. The out clause contained in the proposal’s fine print shows just how valuable of a property the NFL is. “The parties also have agreed Continue Reading →
April 3, 2014 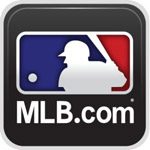 MLB’s online offering has long been the technological leader among U.S. major sports. That’s no surprise given the size and financial power of MLB Advanced Media, but repeated issues with the service across devices this season have made MLB.TV look more like NBA League Pass. We’ve spoken with an MLB representative and they’re aware of Continue Reading → 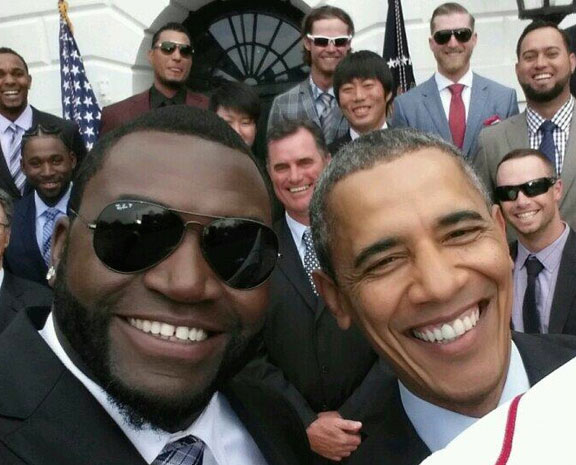 Did you catch the selfie that the Red Sox’s David Ortiz took with President Barack Obama? That was a great instance of cultural zeitgeist, wasn’t it? However, Samsung also has a deal with Ortiz that let it use the shot (taken with a Galaxy Note 3) in a Twitter ad — and the White House Continue Reading →
March 31, 2014

Major League Baseball used expanded replay for the first time during a regular-season game on Monday afternoon, confirming an umpire’s call during a game between the Pittsburgh Pirates and Chicago Cubs, reports the Associated Press. The league announced that it would begin giving managers the option to challenge calls for the first time this year, Continue Reading →
March 25, 2014
With Opening Day around the corner, Major League Baseball has announced a new system that will use math to show how amazing that diving outfield catch really was. The new tracking system – which doesn’t even have a name yet – will be used to track the speed and efficiency of fielders. It will base Continue Reading →
March 9, 2014
Wichita State men’s basketball coach Gregg Marshall can do no wrong. Marshall recently led his Shockers to a perfect 31-0 regular season, the first team to accomplish the feat since St. Joe’s in 2004. He also took Wichita State to the NCAA Final Four in 2013. With so much going right, why would the bespectacled coach Continue Reading →
March 4, 2014 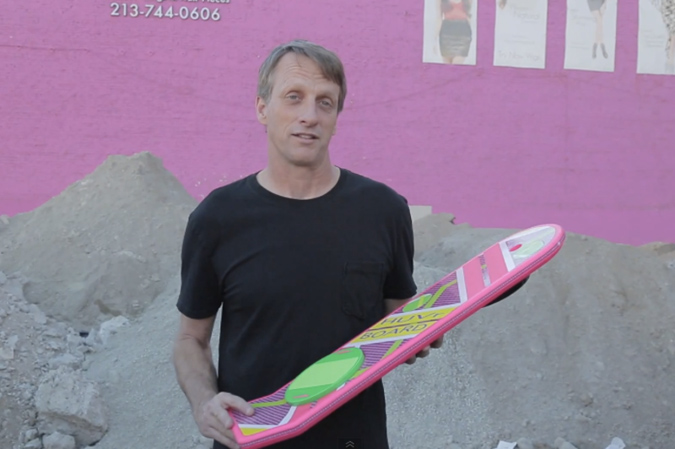 Seemingly out of nowhere, a major promotional campaign for a “real” hoverboard known as HUVr has launched online on Tuesday. It all began with a pair of bizarre video clips featuring testimonials from celebrities including Tony Hawk, Moby, and Back to the Future’s own Christopher Lloyd. One clip shows Lloyd delivering the HUVr to Continue Reading →

Baseball is a game of inches, and those inches will be measured in a brand new way. Major League Baseball Advanced Media on Saturday introduced a revolutionary plan for in-ballpark infrastructure designed to provide the first complete and reliable measurement of every play on the field and answer previously unanswerable analytics questions. The announcement was Continue Reading →
« Previous 1 2 3 4 5 6 … 23 Next »