At its Build 2014 conference on Wednesday, Microsoft announced universal Windows apps, which work across PCs, phones, tablets and even the Xbox One. In other words, the Windows runtime in Windows 8.1 Update 1 will be available to Windows Phone developers. This is a huge announcement for developers looking to build apps on Windows. David Continue Reading →
March 17, 2014 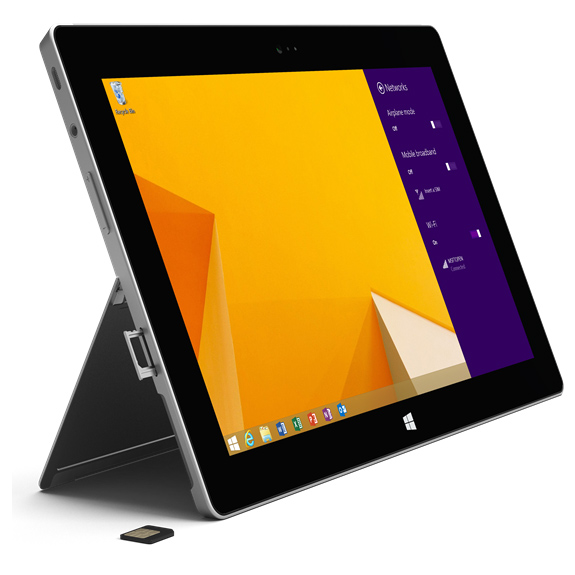 Microsoft on Monday announced the Surface 2 with AT&T 4G LTE support, a 64GB version of the Surface 2 tablet that also features mobile broadband. The device is available now for $679; given that the Surface 2 without LTE retails for $549, you’re paying an extra $130 to ensure you’re (almost) always online. Curiously, Microsoft Continue Reading →
March 11, 2014 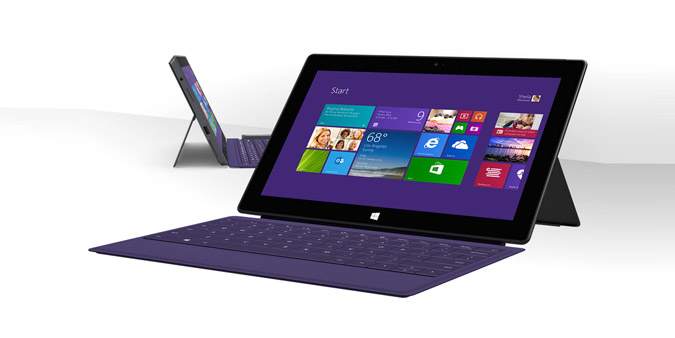 Microsoft released a bundle of software updates on Tuesday morning for its Surface line of tablets, including support for the Power Cover, which just went on sale, and improved touchpad input. Also out this AM is a leaked price point on WPCentral for the coming Surface 2 64GB SKU that includes LTE: $679. That’s quite Continue Reading →
February 11, 2014 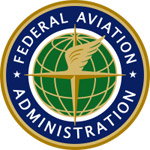 Begun, the airline tablet wars have? Microsoft’s Surface Pro 2 has just joined the iPad on the FAA’s list of approved pilot EFBs (Electronic Flight Bags) for all phases of flight. That follows Delta’s recent announcement that it would deploy 11,000 of Redmond’s hybrid tablets in its cockpits instead of the iPad, which it also Continue Reading →
February 1, 2014 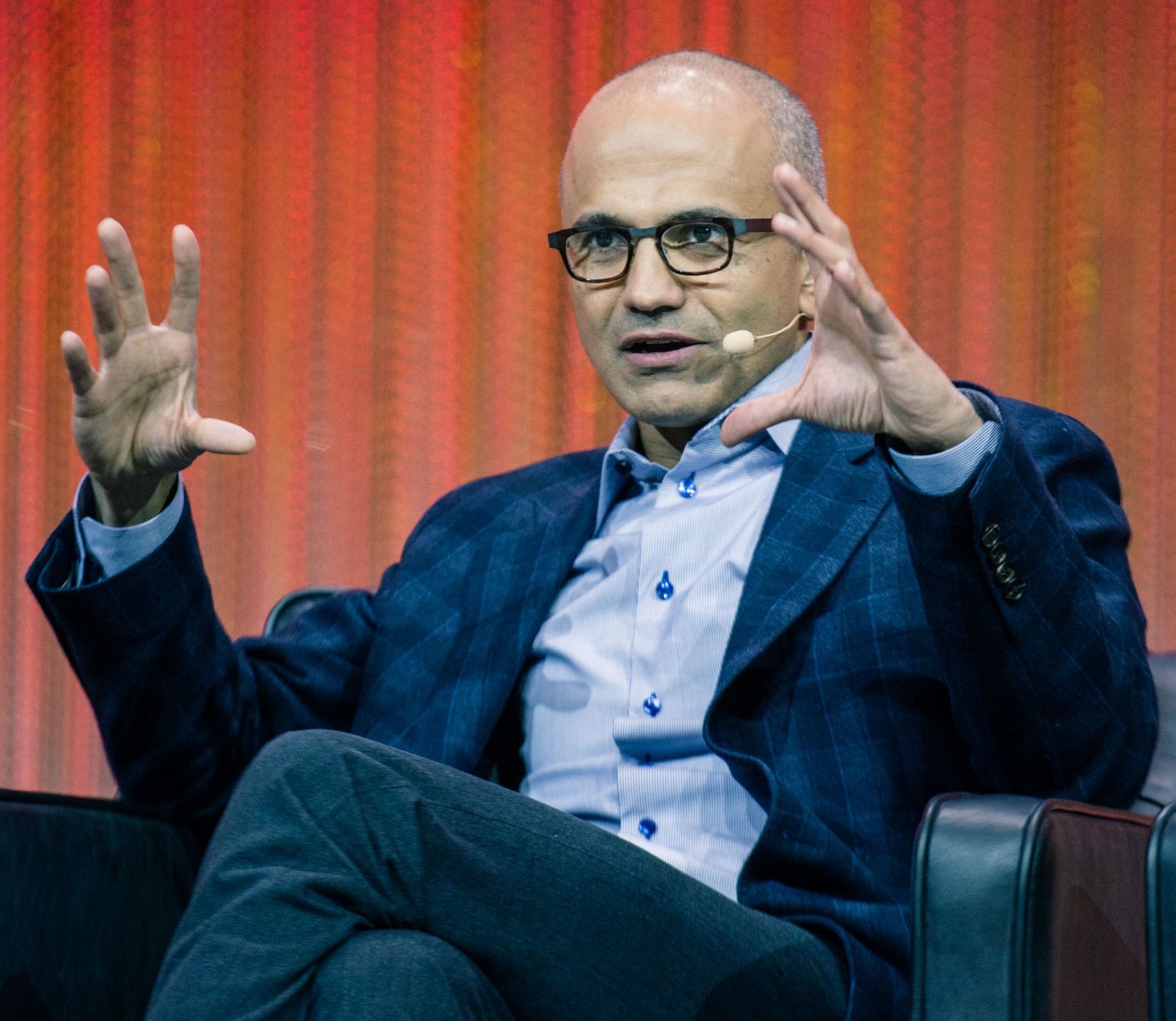 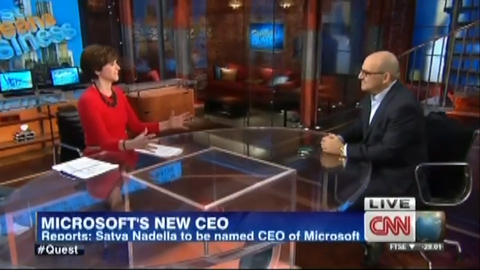 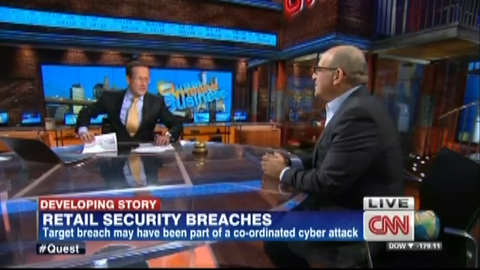 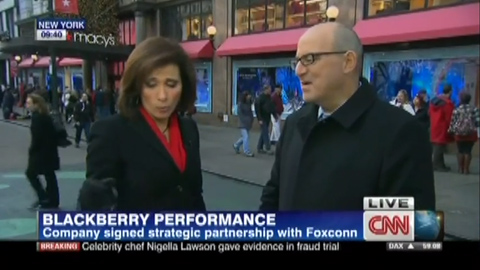 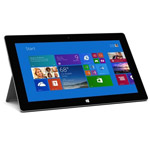 With just a week and a half to go before Christmas, shoppers are in full-on spending mode, but those looking to score the new Surface 2 or Surface Pro 2 may be disappointed. As of this writing, Microsoft’s online store shows both models and all configurations of the new tablet as “sold out.” A check Continue Reading →
« Previous 1 2 3 4 5 … 15 Next »