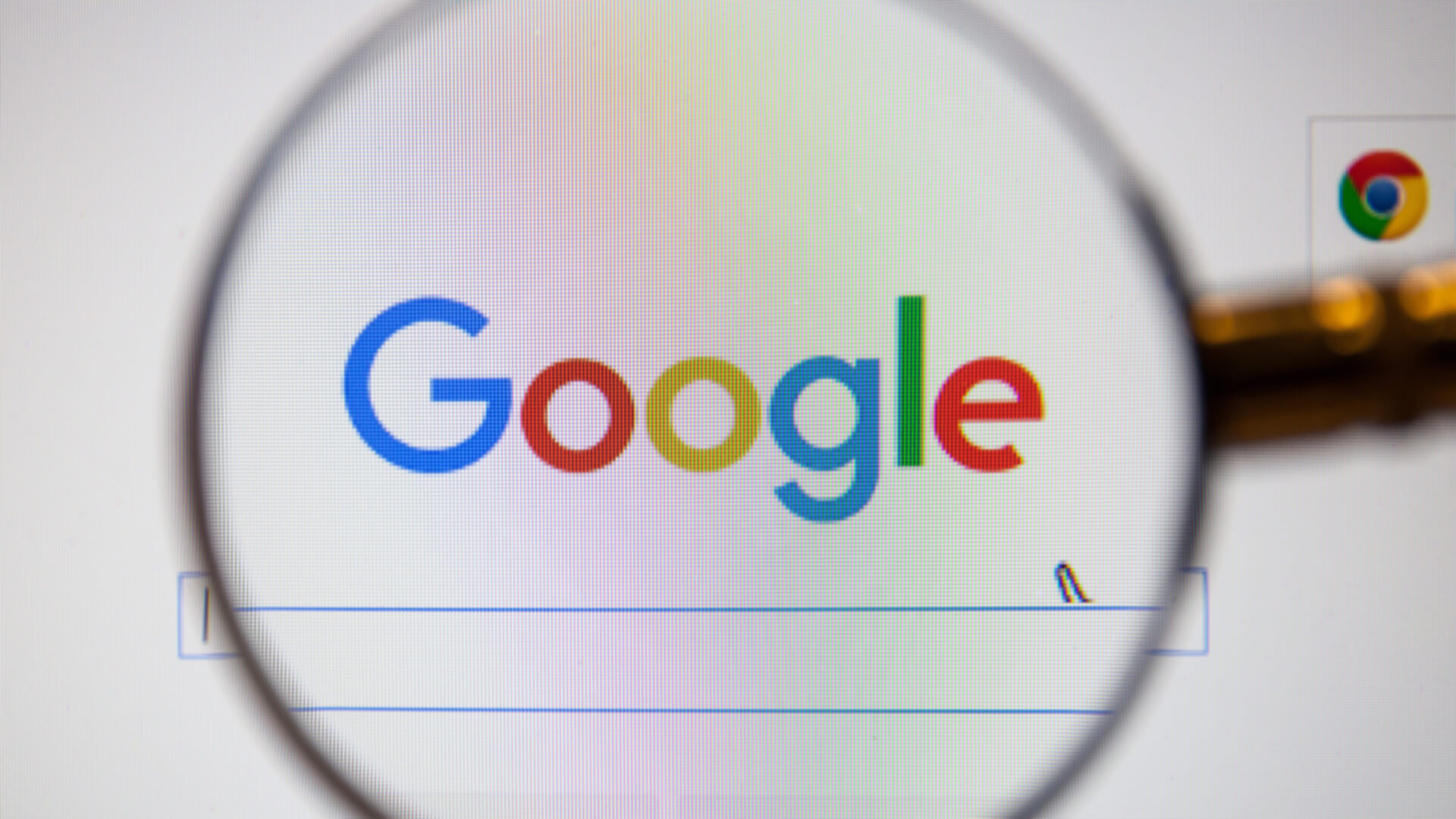 It’s Advertising Week here in New York and I’ve been listening to presentation after presentation about the new, new thing … Local Advertising. So, here is an excerpt from my upcoming book, “Digital Leadership: How to Succeed in a Connected World,” about the complete myth of local advertising.

Harry emailed me the other day. He has become a loyal viewer of my television show, and he figured he’d email me and ask me if I could send him info about web marketing for his carpet and floor covering company. I wasn’t sure quite what to send him, so we set up a call.

To be polite, I suggested that before he did the SEO and SEM necessary to accomplish his goals on Google, he might want to think about what his business goals were. He told me that his website was created for him for free by a company that now wants to charge him money, but he thinks they are asking too much.

I told him I thought his website was worth exactly what he paid for it and suggested that he take it down and put up a nice splash page with some pictures of carpeting, the locations of his stores with links to Google Maps and his phone number. Then he asked me, “Will that get me to the front page of Google?”

At this point I was fascinated with the conversation, so I went into my standard explanation about business goals, like selling more carpet and floor covering. I spoke about conversion metrics and how he might measure the success of his web marketing efforts. Driving foot traffic over the doors of his two retail locations, etc.

“How much will this cost?” asked Harry. I answered, “It won’t cost you anything; it will make you money.” Harry did not understand. We discussed the investment he would need to make in a comprehensive marketing plan for his business and spoke about workflow, execution and the differences between advertising, marketing, sales and public relations. After a ten-minute lesson in 21st century retail marketing, Harry asked me, “Will that get me to the front page of Google?”

Finally, I asked him how much he thought he should spend to create a website that would increase his business. “I don’t know,” he answered. “The one I have was free.”

When I reiterated that his free website was probably hurting his retail business rather than helping it, he asked me for some free suggestions that he could implement for free that would … yep, you guessed it … get him to the front page of Google.

This is a real conversation that actually took place. I’ve changed the owner’s name, but other than that, this is exactly how it went. Let’s review:

This week, I have seen about 20 pitches from companies offering hyper-local and location-based solutions targeting local advertisers. Next week I will probably see 10 more. Hasn’t anyone spoken to Harry?

There is no version of the world where Harry’s business is worth going after, or taking. He will require three times the amount of customer handholding that a customer three times his size would require. He will never spend enough to justify speaking to him. He will torture you for every dollar he is asked to spend, because of how hard he has to personally work to make the dollar in the first place. Harry is a real person with a real business … but he is not a growth opportunity for a technology-driven hyper-local advertising business. Harry is not a growth opportunity for anyone — not even for himself.

You can’t go door-to-door to find lots of Harrys. You can’t afford the customer service. You can’t expect him to use a dashboard without training. It will cost you so much money to acquire Harry as a customer that you could never get an ROI on the customer acquisition cost.

Next time someone brings you a new business model and talks about local advertising as the market, look up a local carpet and floor covering retailer with a couple of doors and $1.5 to $2 million in gross sales. Ask the proprietor about how you can help him, and don’t be surprised if he asks you if your technology can “get him on the front page of Google.”