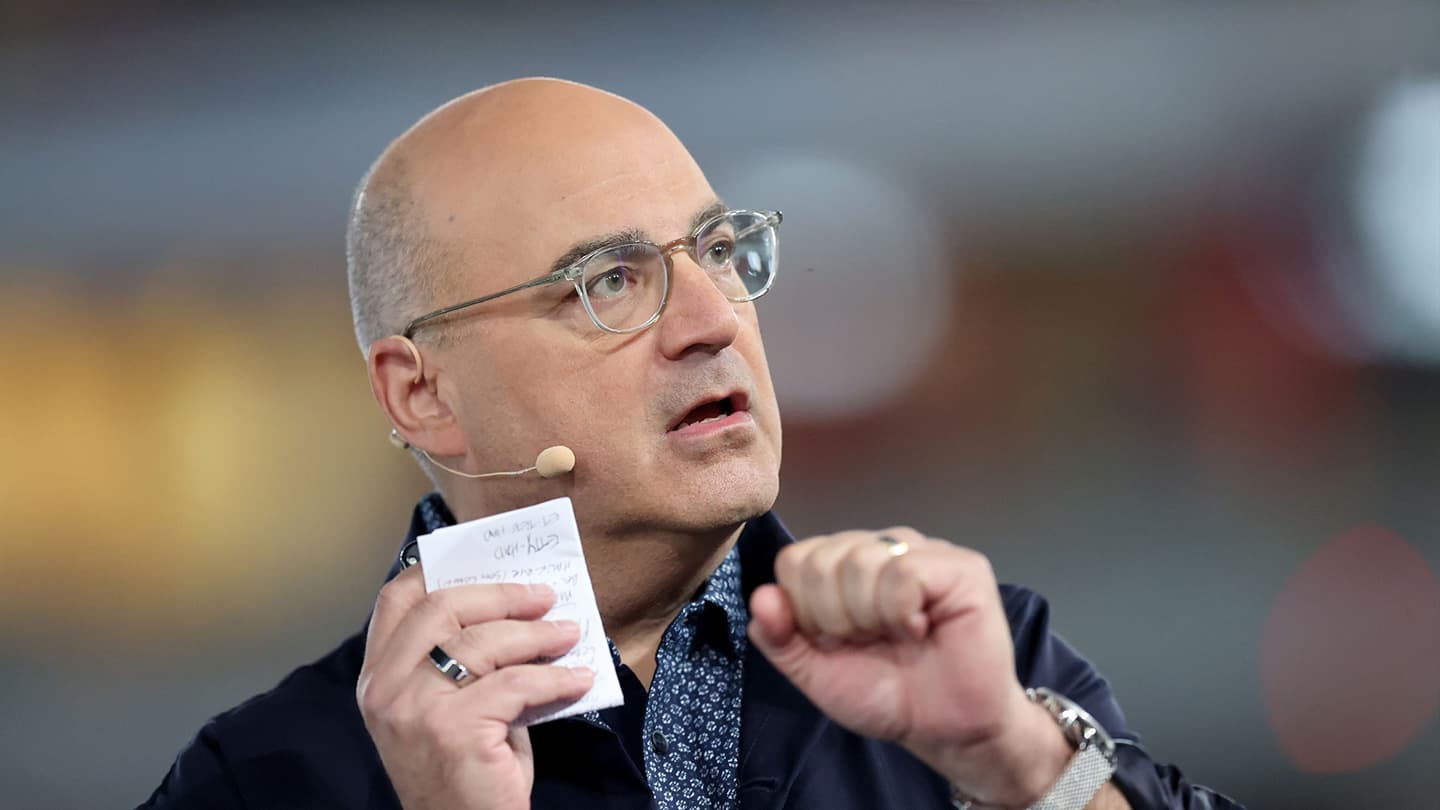 Shelly Palmer is the Professor of Advanced Media in Residence at Syracuse University’s S.I. Newhouse School of Public Communications, CEO of The Palmer Group, a consulting practice that helps Fortune 500 companies with technology, media and marketing, and co-founder of Metacademy, a free educational platform that teaches practical applications of blockchain, crypto, NFTs, Web3, the metaverse.

Named LinkedIn’s “Top Voice in Technology,” he covers tech and business for Fox 5’s Good Day New York, and is a regular commentator on CNN and CNBC. He’s the co-host of the award-winning podcast Techstream with Shelly Palmer & Seth Everett and he hosts the Shelly Palmer #Web3Wednesday Livestream.

Subject Matter Expert: Palmer is a popular speaker and moderator at technology and media conferences hosted by industry organizations, like: The Consumer Electronics Show (CES), The National Association of Broadcasters Convention (NAB), PromaxBDA, The National Association of Television Program Executives (NATPE), CTIA – The Wireless Association, and other major trade events. He is a guest lecturer at the MIT Media Lab, Stern Graduate Business School at NYU, The Columbia Institute for Tele-Information (CITI) at Columbia University, Tsinghua University, Rutgers Business School and other top tier colleges and universities. Hire Shelly to speak.

Technologist/Inventor: He is the patented inventor of the underlying technology for Enhanced Television used by programs such as ABC’s Who Wants to Be a Millionaire and ESPN’s Monday Night Football and response-based advertising systems.

Creative: An award-winning composer, producer, writer and director, Palmer has worked with hundreds of brands, agencies, broadcasters, publishers and tech platforms on advertising and marketing campaigns such as Meow Mix, Burger King and The City of Las Vegas. He was honored at ASCAP’s 13th Annual Film and Television Awards in the category of “Most Performed Television Themes. A lifelong baseball fan, Shelly was commissioned to compose and produce “Let’s Go Mets!” the official theme song and music video for the 1986 World Champion team. The song was a gold record in 1986 and the video went triple platinum.

On-Air: Palmer covers tech and business for Fox 5 New York and is well-known for his work on the Emmy-nominated television show, Shelly Palmer Digital Living. He is also a regular technology commentator for CNN and CNBC. He is the co-host of Techstream with Shelly Palmer & Seth Everett and he hosts the Shelly Palmer Web3 Wednesday Livestream.

Emmy Awards: Palmer is a past president of the National Academy of Television Arts & Sciences, the organization that bestows the coveted Emmy Award and the creator of the Advanced Media Emmy Awards held annually at International CES.

Author: Palmer is the author of the Amazon #1 bestseller, Blockchain – Cryptocurrency, NFTs & Smart Contracts: An executive guide to the world of decentralized finance (Digital Living Press, 2021) as well as, Television Disrupted: The Transition from Network to Networked TV (Focal Press 2006; 2nd Edition, York House Press, 2008) the seminal book about the technological, economic, and sociological forces that are changing everything, Overcoming The Digital Divide: How to use Social Media and Digital Tools to Reinvent Yourself and Your Career (York House Press, 2011), Digital Wisdom: Thought Leadership for a Connected World (York House Press, 2013), Data-Driven Thinking: A collection of essays on data-driven decision making (Digital Living Press, 2016).

Philanthropy: Palmer is on the board of the ADL, a leading anti-hate organization, and is a co-founder of the Gun Safety Alliance, a network of business leaders and committed individuals from across every industry working together to reduce gun deaths in the US by 50% by 2029. He is chairman of the Lon T. Palmer Music Education Fund which works in cooperation with public school music programs to provide financial assistance for special programming that promotes inclusive, participatory music education.

Here are a few pages that might interest you: