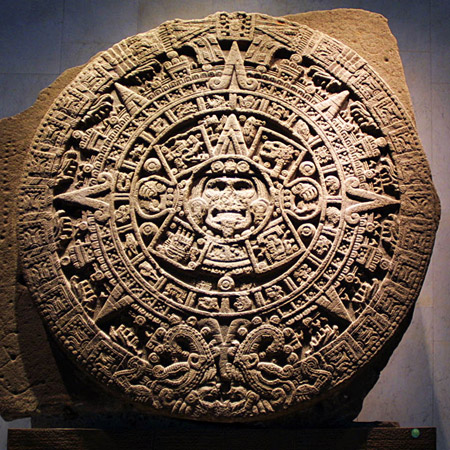 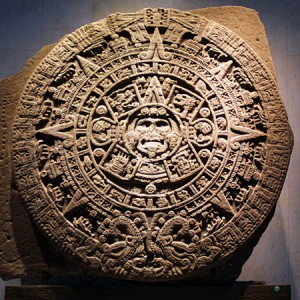 On December 21, 2012, the world did not end. The end of the Mayan calendar did not bring about the apocalypse as the internet (and a surprisingly large number of people) predicted. The Earth did not collide with Nibiru (aka Planet X), nor did we experience a massive solar flare thrown at us by the sun with the force of 100 billion atomic bombs.

None of it happened. It was Friday and then it was Saturday and the apocalypse had not come.

I have to admit: It’s always exhilarating to make fun of the end of the world. It’s a form of Monday morning quarterbacking that we can all enjoy, because the end of the world would suck. When it doesn’t happen, we’re all pretty happy. On Saturday, I hope you woke up and thought: Who knew that this is what a post-apocalyptic world would look like?

For many people, however, the end of the world is no laughing matter. They take it very seriously.

For my day job, I spend a good bit of time traveling around the world, talking about the future. I enjoy it and I really value hearing people’s visions for the future. I ask them what kind of future they want and what sort of futures should we avoid. I often get questions about the end of the world. As this most recent apocalypse approached, the number of these questions rose to a fevered pitch.

Others would ask: “Is the world going to end like the Mayans said?”

Some even tried to bring me into their confidence: “You’re a futurist. You know that the world is going the end, right?”

But… What if the Sun Explodes?

I am not alone in these grave conversations about the future. Last week, I was talking to Joe Kunches about his approach to the end of the world. Joe is a space scientist with the Space Weather Prediction Center in Boulder, Colorado. His field of specialty is the sun. With so many 2012 apocalypses to choose from, Joe was a bit of a media darling this year.

“I get a lot of questions from people about the sun exploding or simply going out,” Joe explained. “I try to tell them that it’s really out there to think that the sun is going to explode or go dark. It just doesn’t work that way.”

Joe would know: He’s been watching the sun and studying space weather for nearly 40 years.

“If the sun did go out, it wouldn’t affect you or anyone you cared about,” Joe added with a chuckle. 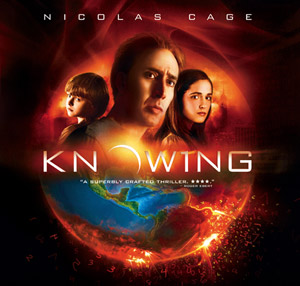 All About Carrington Events (Or: The End of the Film Knowing)

Joe is an expert in solar flares and eruptions. When he starts talking about solar cycles, things get a little scary. For the past 250 years, scientists and astronomers have kept pretty accurate information about the sun. Over that time, they’ve learned that the sun goes through a cycle every 11 years, producing sun spots, solar flares and increased activity. This increased activity can interfere with satellites, GPS and – most importantly – airline communication. Airlines sometimes need to re-route flights so that they stay out of the worst space weather, in order to maintain constant communication and radar coverage.

Space weather can get deathly serious. In 1989, the solar radiation storms were so bad that they brought down the electrical grid in Canada.

The mother of all space weather events happened in 1859. It began when Lord Carrington, an amateur British astronomer, observed a bright flash from the sun in his telescope. This turned out to be the strongest solar flare ever observed. Seventeen hours later, the energy reached Earth. Magnetometers all over the world registered an incredibly powerful geomagnetic storm. It’s even said that a telegraph office burned down from the increased energy that got into the telegraph wires and overloaded the system. These kinds of massive space events have become known as Carrington Events.

Joe explained that we are currently in the middle of Solar Cycle 24, and the peak of the sun’s energy and activity in this cycle will come in 2012/13.

“This played right into the apocalypse theories,” Joe said, his voice a little weary.

This made Joe very popular with the media and press. Here you have a respected space scientist telling you that the sun will reach its maximum furious activity right on the same date and the Mayan’s prediction about the end of the world. Reporters all wanted to play, “What if…” scenarios with Joe.

What if the Earth was exposed to that much energy from the sun?

Was this the end of the world?

“Here’s where I had to get out my wet blanket,” Joe laughed. “I told them, ‘No the world isn’t going to end. In fact, during this solar cycle, the sun has been really weak. It’s not really producing that many massive events. The sun’s been pretty quiet.’ It was a real let down for them.

I told Joe that a social scientist I work with had a great reply to the Mayan end of the world questions. He’d say, “I do work with Mayans. I know a lot of Mayans. I asked them if the apocalypse was going to happen in 2012. They said, ‘No.’”