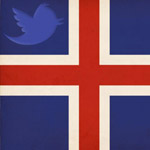 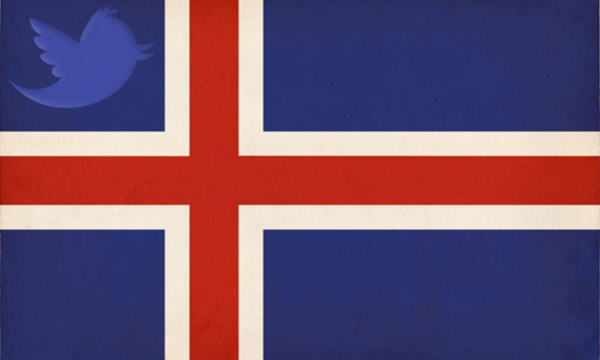 Iceland is a very small country with a big “brand” influence in a state of recovery, discovery and evolution.

This was no post-Lehman Brothers recession: It was a depression.”

The collapse was profound, as was the response of Icelanders known for their tech savvy connectivity and fierce independence. The citizens didn’t wait for politicians to act or for banks to repossess their homes. True to their nature, these quirky and decisive people took to the streets with humble pots and pans, protesting at the doors of Parliament. In one show of solidarity after another, the masses refused to bear the burden of the failed policies of the lawmakers and money lenders. They demanded protection, accountability, resignations, transparency, and they called for a new constitution.

Which is exactly what they got. Iceland jailed its bankers, bailed out its people and ousted the “old boys” from office. It has reduced its unemployment to 5 percent, has repaid its loans ahead of schedule and is recovering economically at an enviable rate. All of which is impressive.

But it’s the rewriting of the constitution that should give every one of us with a Facebook page in a broken political and financial system cause for pause. Icelanders had lost confidence in their government- they didn’t wait for the “conspirators” to resurrect a plan that protected the “establishment.” Once again they got involved; the citizens, over 90 percent of whom have access to the web, engaged in an open, iterative, crowd sourced, digital project that ultimately re-framed the nation’s constitution. Over half of eligible voters participated simply and conveniently through social media. The referendum passed with 66 percent of the vote.

“… technology is having a greater impact on politics in both small and large communities. What could have taken months to accomplish is now possible in just hours, thanks to mobile phones and the Internet.”

All the world is watching as Iceland recovers, discovers and evolves its sustainable economy, communal values and national identity. Government officials and citizens are engaging, debating and solving real problems with technology driven collaborative tools. Collectively, Iceland has defined policies that protect the stability of the island’s natural resources; declaring national control over lucrative fish reserves and the geothermal energy resources that aren’t already privatized. Right now the people and the politicians are weighing the social consequences and economic conflicts of restricting access to violent internet pornography in a country that stands to profit as a haven of free expression. Policies on privatization or positions on moral censorship aside, the big takeaway here is that technology has radically democratized how this government governs and how this public takes interest in protecting their shared interests.

It matters little if you and I are leading countries, companies or classrooms. What we need to ask ourselves is: How are we harnessing the true power of social media and the networks that follow? Are we engaged in meaningful discourse; addressing concerns, exchanging knowledge, and assuming responsibility for our shared social, financial and ecological well being? Are we curating cultures that respect and inform our mutual interests? Or are we schlepping products, spinning hype, and dumbing the potential down to the lowest value?

Gloria Zemer is Brand's over protective Mother, defending substance with style for profit and good! Gloria nurtures the Mother of all brands to life at Brand Mother Strategies. Ask her any brand thing at @AskBrandMother.