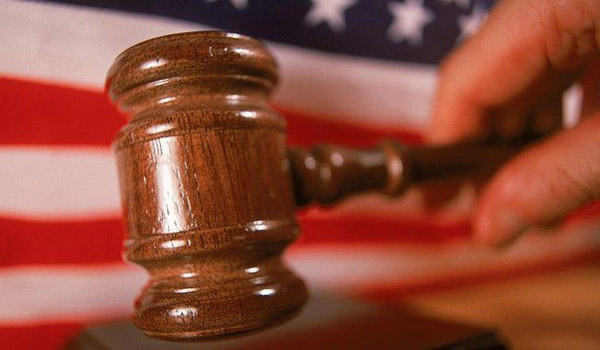 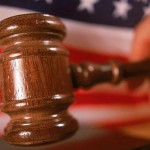 Patent trolls are the villain du jour — taking advantage of an arcane and barely-functioning IP system to profit off of other people’s painstaking labors. Most often the strategy relies on a wide-net approach — wherein the troll gathers a portfolio of bafflingly broad patents and issues suits against everyone they can. The hope is to make money through an enormity of somewhat more modest settlements than major cases against huge players. Many argue that this is stifling an industry that has always expanded on the efforts of young entrepreneurship… and now the fight is coming back to the trolls. According to Ars, the folks at FindTheBest have leveled charges of racketeering against one such group — alleging that the behavior of Lumen View was so aggressive as to be outright extortionist. The hope is that by fighting back hard against the industry, trolling itself — or at least its most extreme forms — can be put to rest.