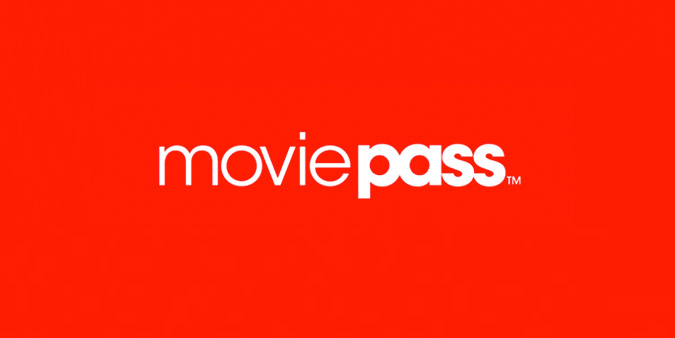 For people who love movies and see a lot of movies in theaters, hearing about MoviePass is like a dream come true. For a flat monthly fee, MoviePass gives you access to “unlimited movies” in theaters across the country. The site proclaims, “All major movies! No blackout dates!” And that’s true – MoviePass doesn’t restrict you from seeing a new release or from seeing a movie on any day you want to see one.

But that’s about the only restrictions MoviePass doesn’t have.

Unlimited Movies? Not Quite

You see, what MoviePass isn’t quick to point out is some of the “fine print.” Before I signed up for the service, I knew these limitations, so it wasn’t like I was going in blind. But still, the service can be relatively restrictive:

Even with these limitations, I thought MoviePass was worth the money. The sign-up was steep (well, relatively steep, especially when you’re talking about movies): there’s a one-time fee of $30, plus a $4.95 shipping and handling charge to get your MoviePass credit card. Then you’re charged your first monthly fee of $35. That means that even before you go see a single movie, you’re down $70.

That’s quite a bit of cash, but I still signed up for a one-year contract. Since August, I’ve forked over $175 to MoviePass – four months at $35/month, plus the $35 in one-time fees at the start, but I’ve seen $239.75 in movies for “free.” That means that I’ve saved $64.75 in just over three months on movies, with any 2D movie I see for the rest of the month fully falling under the savings category. Not bad!

Last week, I got an e-mail from the service with the subject line “New Features.” I was, honestly, a little excited at what this could mean. Could they be implementing a 3D or IMAX feature? Could they be improving the mobile app? (By the way, the mobile app works pretty flawlessly. It’s simple and straightforward enough and I’ve never had an issue with it. Big points there.)

The first new feature was an announcement that they were working on a way to purchase MoviePass gifts for loved ones. That doesn’t apply to me, but it’s a cool idea. The second announcement sent me over the edge:

“We’re also excited to introduce a new feature: The Countdown Clock. This clock counts down the time until your next available screening. You will still be able to go to a movie each day, but there will be a 24-hour period between screenings. Your MoviePass app has already been updated, and you will notice these changes the next time you see a movie.”

Get what that means? I used to be able to go see a movie after work on Friday night with some friends, wake up Saturday morning and catch a matinee. Not anymore. Now, if I see a movie on Friday night at 8 p.m., I can’t see a movie on Saturday until at least 8 p.m. It may not seem like a huge deal, but when you’re paying a significant chunk of money for a leisure activity that already had a ton of restrictions in place, further limiting my choices was a slap in the face. What made me even angrier was the way they introduced it: that MoviePass was “excited” to introduce this new feature. Of course they’re excited – this is going to save them money.

Since I signed up for MoviePass at the beginning of August, I’d recommended it to all my friends who love movies. But with this latest restriction, I can’t whole-heartedly endorse it. It’s a great service that saves me a lot of money, but it’s important to know what you’re getting into before you sign up.

The service just launched in the middle of this year, so it makes sense that the company is still working out what makes sense, financially speaking. But adding more restrictions isn’t going to turn more people onto your service, MoviePass. Think about us early adopters – don’t anger the best opportunity you have to gain more clients.