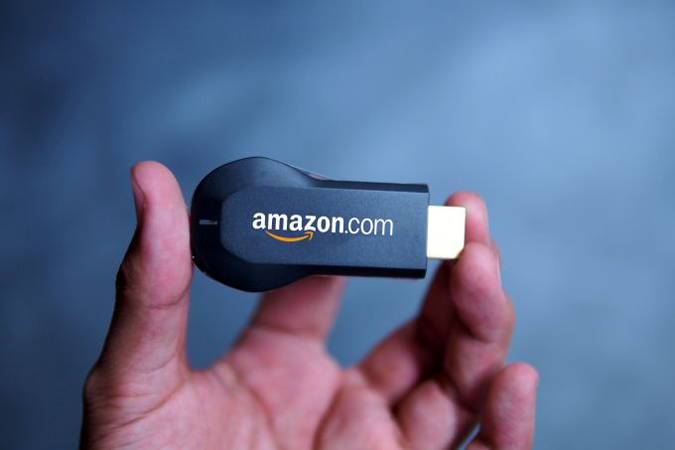 Amazon is readying a game console/set top box of its own, and we’ve learned from multiple sources familiar with the device that the Lab126-produced gadget will have a form factor similar to the Chromecast, or in other words it’ll be a stick or dongle as opposed to something like the Apple TV. In addition, one source claims it should have support for streaming full PC game titles, and as such might be able to compete with consoles including the Xbox and PlayStation, instead of just Android-powered living room game devices. The stick form factor is not a surprise, given that Roku has just launched its own device using the same design, and the Chromecast has done so well in terms of attracting buyers. But the interesting component could be the way the gadget approaches gaming.

PreviousGoogle Making it Possible for iOS and Android Users to Game Together NextReport: Apple Rejected a Steve Jobs Quote App