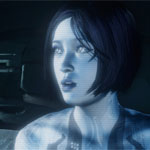 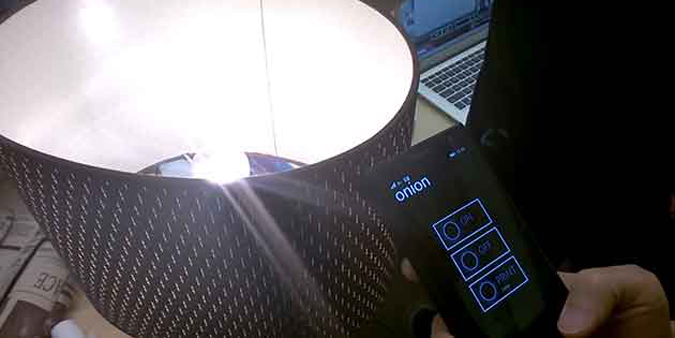 Microsoft’s Cortana may be younger than counterparts such as Google Now and Apple’s Siri, but the virtual assistant already stands out thanks to some unique features. One prime example is Notebook, which the service uses to learn about your habits and keep track of your preferences. Another is the ability to communicate with third-party apps, opening the door up to plenty of new use cases. But we’re still just getting started; if the hackers at Onion.io have their way, Cortana will soon be controlling the lights in your home, among other automation tasks. Using Onion.io’s backend for devices connected to the Internet of Things, hackers used voice commands to have Cortana turn lamps on and off, and even print out a basic grocery list. Imagine combining this home-automation functionality with Philips Hue bulbs — Cortana could soon be adjusting the lighting on command for dinner parties or home-movie nights.