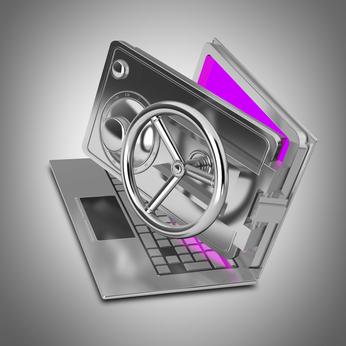 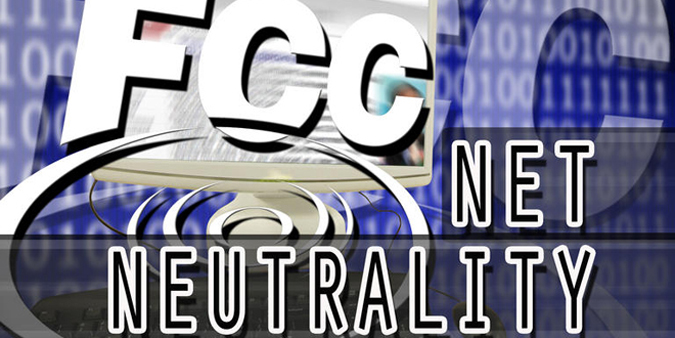 The Federal Communications Commission approved a proposal for a controversial set of new net neutrality rules on Thursday morning that advocates say could undermine the very principals that they set out to support by introducing so-called “fast lanes” to the internet. The rules aren’t set in stone just yet, however: as the FCC has been reiterating for the past month, what it was voting to approve on Thursday was only a draft, and public comments received over the coming weeks will factor into what the final rules look like. The commission is even running a particularly long commenting period this time around given the outcry over and importance of the proposal. That public comment period begins Thursday and will run for 60 days, until July 27th, at which point a second phase of commenting will open up.

PreviousAT&T, Comcast and Snapchat Are Lax on Privacy Protection, Says EFF NextTarget and Other Retailers Unite to Share Cyberthreat Ddata