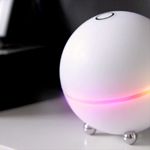 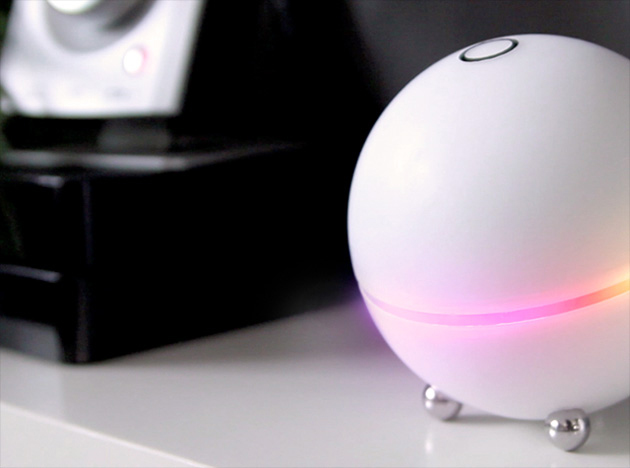 Too lazy to flick on a light switch? There’s a Kickstarter campaign you should check out. Homey isn’t the first crowdfunded home automation platform we’ve seen, but it is one of the most personable: the entire device is controlled by human speech. It’s designed to ape the computers on Star Trek, explained creator Emile Nijssen, which interact with the users using an artificial intelligence. Homey isn’t quite that advanced, but early demos show potential. In a demo video, the device responds to a scripted question naturally. “Homey,” the demonstrator asks, “I’d like to connect a new lamp, please.” The white orb immediately asks the user to flick the light on, then off. Once that’s done, the lamp is paired. The device is designed to be compatible with almost any wirelessly controlled device, and has eight disparate radios.