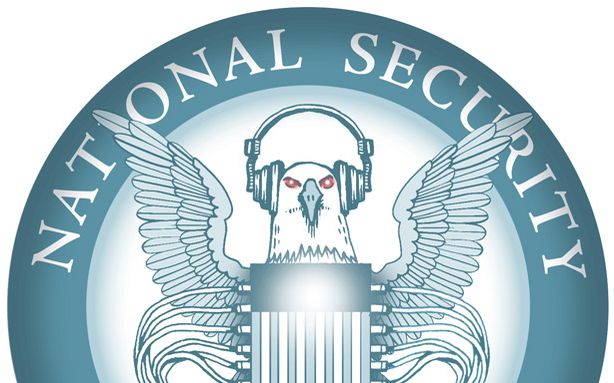 The House Judiciary Committee has approved an amended version of the USA FREEDOM Act, a bill meant to end the mass collection of American phone records. In a unanimous vote of 32-0, the committee sent the bill to the House floor after hours of debate concerning surveillance and the limits of the NSA’s power. If passed, it will explicitly prohibit intelligence agencies from using Section 215 of the Patriot Act to collect data en masse, instead requiring them to establish reasonable suspicion before getting a warrant and gathering data from specific queries. The USA FREEDOM Act, introduced in the House of Representatives by Rep. Jim Sensenbrenner (R-WI) and cosponsored by 149 Congress members, was one of many bills brought over the past year, after the first leaked documents from Edward Snowden began to reveal the scope of NSA spying.