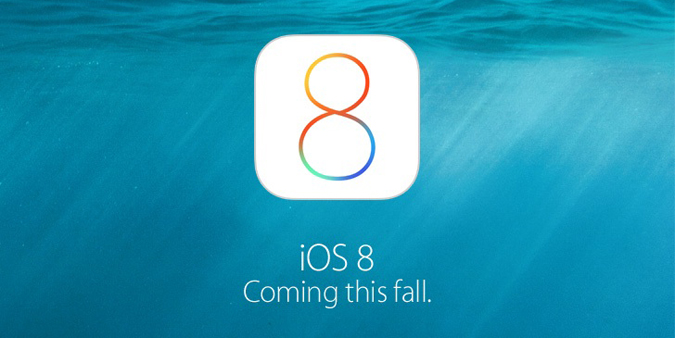 Of the many announcements made at Apple’s recent Worldwide Developers Conference, one that did not garner as much attention concerned the pre-installed weather app on the iPhone. The look, feel and data has been provided to Apple by Yahoo for many years, part of a deal that sends a lot of traffic back to the Internet portal and spurs a multitude of downloads of its own handsome weather app. So attractive, in fact, that the refurbishment of it was much touted by CEO Marissa Mayer and was well received by reviewers and users. The kudos were much deserved. But in the fall, Yahoo’s weather relationship with Apple will be blown off the device, a development that is a big miss for Mayer, who has aggressively pushed the company’s mobile efforts as a key part of Yahoo’s turnaround.