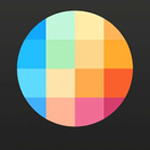 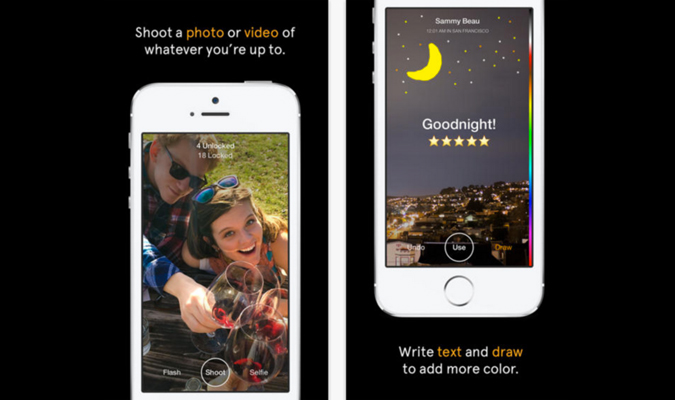 It’s a smartphone app that sends photos and videos that self-destruct after they’re viewed. It lets you personalize these ephemeral messages with your own little doodles. And it goes by a one-word name that begins with an “S” and ends with a “T.” Any guesses? No, it’s not Snapchat. It’s Slingshot, the new app from Facebook. If it sounds like a Snapchat clone, that’s because it is. But there’s one difference. As WIRED reported Tuesday when Slingshot was officially released, you can’t view a Slingshot message unless you send one first. The goal here, says Slingshot product manager Will Ruben, is to create a community “where everybody’s a creator and nobody’s just a spectator.” That may seem like a tiny wrinkle, but it’s an intriguing proposition that could have big implications not only for Slingshot but for the entire mobile industry.

PreviousGoogle Hangouts Now Lets You Call Businesses Through Your PC NextApple TV (2nd Gen.) is Not Supported by iOS 8