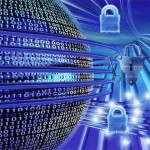 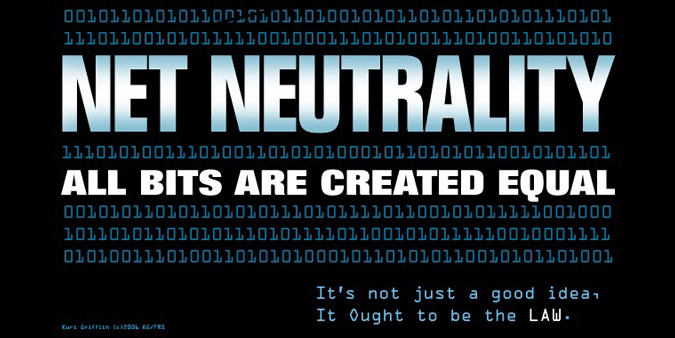 What might the future of the Internet be? What can it be? How empowering can it be for Capitalism and Democracy in the 21st century? What must we do to maximize the positive possibilities the Internet provides humanity as we stand at the fork in the road Buckminster Fuller foresaw decades ago: – Utopia or Oblivion?

As a futurist, this is the perspective from which I think about the current issues of “net neutrality” or the “open net.” The current debate on Net Neutrality is now center stage after a court ruling forcing the FCC to suggest a new doctrine. This doctrine is to be openly debated in the weeks ahead, but what will be discussed within Washington D.C. and what is reality outside that dysfunctional seat of government will be two different realities.

Control is the Word

In Washington, the sound of money changing hands – of political contributions made, of deals being made around this issue – can be heard loud and clear. The entrenched businesses that achieved monopolistic power in the latter part of the 20th century, such as cable MSOs, will be trying to control one of the most transformative technologies of the 21st century. Control is the word. Increased pricing is the result.

If past is prologue, history has provided ample proof that if a small number of private companies control or own an essential part of a country’s infrastructure, there is great potential for abuse. When this abuse occurs, the government usually steps in and creates a regulated utility. That is the fundamental question of policy: is the Internet a utility? Well, it is THE utility of the 21st century so far. How could it be defined otherwise?

Think how the cost of everything that is remotely associated with Internet use has plummeted in the last 15 years. Computers, laptops, tablets, smartphones, flat screen TVs and even cell phone usage are all cheaper (and, in some cases, significantly cheaper) than in 2000. Some didn’t even exist then. Now, look at how much you pay to have high speed Internet in your home. How much less does it cost today than anytime earlier? Yup – that’s a laugh out loud question. Shouldn’t prices be coming down for something that is increasingly an essential part of the American economy, and for which scale and first stage maturity have been attained?

America and the Internet

The U.S., depending on the source and metrics, is anywhere from 17th to 30th in the world in terms of Internet download speeds. That means we enter this critical debate on Net Neutrality already behind such countries as France, Iceland, Bulgaria, Latvia and Lithuania, to name a few. Is it not in our national interest in a highly competitive global economy to strive to achieve the fastest and most widely spread Internet connectivity?

There’s one other question to ask: Since the U.S. got the Internet earlier than many other countries in the world, why have we slid down the rankings? Could it possibly be the result of ever higher priced “toll booths” that the monopolistic private sector has thrown up? We were one of the first countries to use the Internet, but now we are falling further and further down the global rankings.

For years, I have spoken about the future all across America. During the Great Recession, I was regularly asked, “What must America do to remain a great nation?” To avoid a lengthy answer I reduced my response: “If we don’t better educate our young and our adults, if we don’t become a healthier citizenry and if we don’t completely rebuild our communications, energy and transportation infrastructures for the 21st century, it doesn’t matter what else we do.” That’s a bit oversimplified, but essentially true.

The Future of America?

Washington, of course, has largely given up its mandate to lead the people with any clear vision of the future. It is a city about money and politics, not vision or manifest destiny. Instead, we are about to witness lobbyists frothing at the mouth, with money in hand, to find ways to both restrict access to the Internet and to allow those that can pay to get faster connectivity than the citizenry. That is not about the future of America; it is about vested interests.

I think that part of the definition of a 21st century democracy is to provide all citizens with free, high-speed, wireless connectivity. Universal education, the universal right to vote and universal connectivity in a world increasingly defined by global connectivity is essential for any country that wants to compete and thrive.

Do we want to embrace our future or be controlled by companies defined by the past?