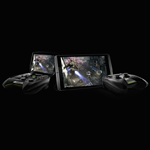 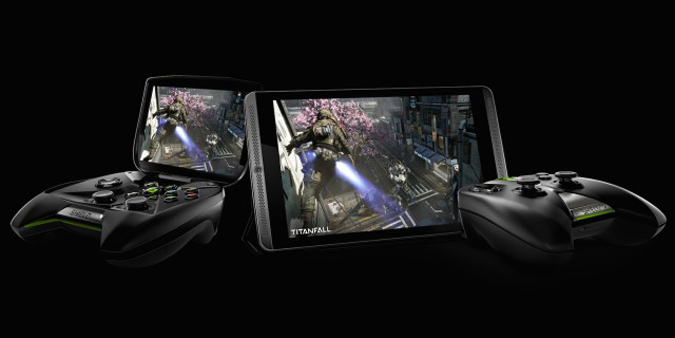 After it was spotted in FCC documents earlier this month and then leaked late last week, Nvidia has officially announced the latest member of its Shield family of Android gaming tablets. Where the first Shield was a 5-inch screen bolted onto the top of an Xbox 360-esque game controller, the new Shield is a standard 8-inch tablet that pairs with a standalone Shield controller via Wi-Fi Direct. Nvidia claims that using Wi-Fi rather than Bluetooth for the controller connection will reduce the latency that often affects Bluetooth controllers. In our hands-on time with the tablet last week, Nvidia told us that its goal with the new Shield tablet (the previous Shield has been renamed the “Shield Portable” and is still available for sale) was to make it a good standard tablet as well as a good gaming tablet.

PreviousWSJ: Apple Has Ordered Record-Breaking Amounts of the iPhone 6 NextShelly Palmer Talks About the LG G3 on Good Day Wake Up