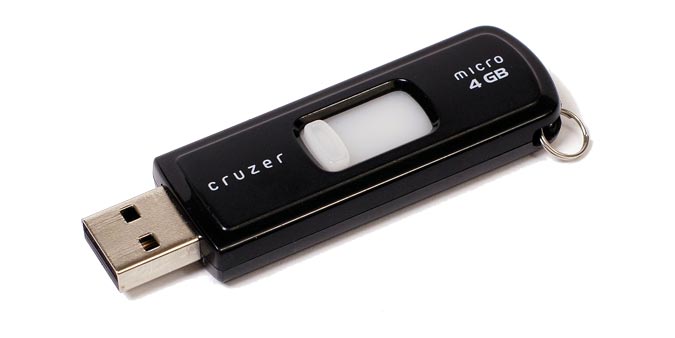 Computer users pass around USB sticks like silicon business cards. Although we know they often carry malware infections, we depend on antivirus scans and the occasional reformatting to keep our thumbdrives from becoming the carrier for the next digital epidemic. But the security problems with USB devices run deeper than you think: Their risk isn’t just in what they carry, it’s built into the core of how they work. That’s the takeaway from findings security researchers Karsten Nohl and Jakob Lell plan to present next week, demonstrating a collection of proof-of-concept malicious software that highlights how the security of USB devices has long been fundamentally broken. The malware they created, called BadUSB, can be installed on a USB device to completely take over a PC, invisibly alter files installed from the memory stick, or even redirect the user’s internet traffic.