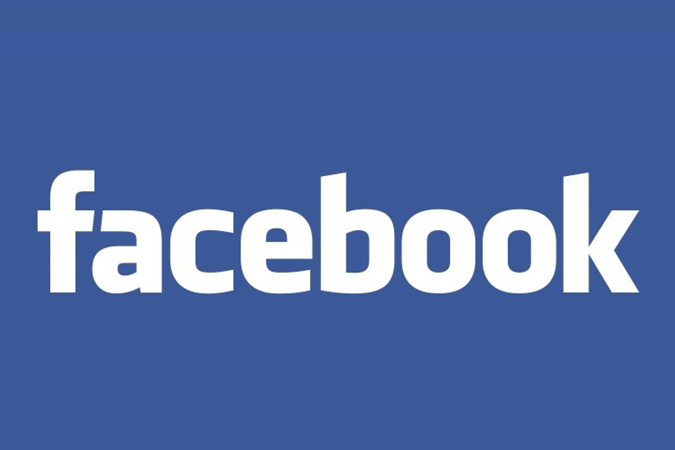 If you didn’t see a lot of talk about Ferguson and Michael Brown on your Facebook feed, maybe that’s because your Facebook friends were afraid you’d disagree. The Pew Research Center on Tuesday said a study of nearly 2,000 adults on an earlier hot-button political issue – the massive leak by Edward Snowden of documents that showed the National Security Agency had spied on U.S. citizens – found those surveyed were less willing to discuss the issue in social media than they were in person, and that social media did not provide an alternate platform to talk about the story if they weren’t willing to discuss it in person. Those who used Facebook were more willing to share their views if they thought followers agreed with them — not much of a surprise. More telling was how perceptions of online feedback influenced their real-life interactions. Facebook and Twitter users who thought their online network wouldn’t agree were less likely to speak their minds, both online as well as in person.